Does the cinema have a future? 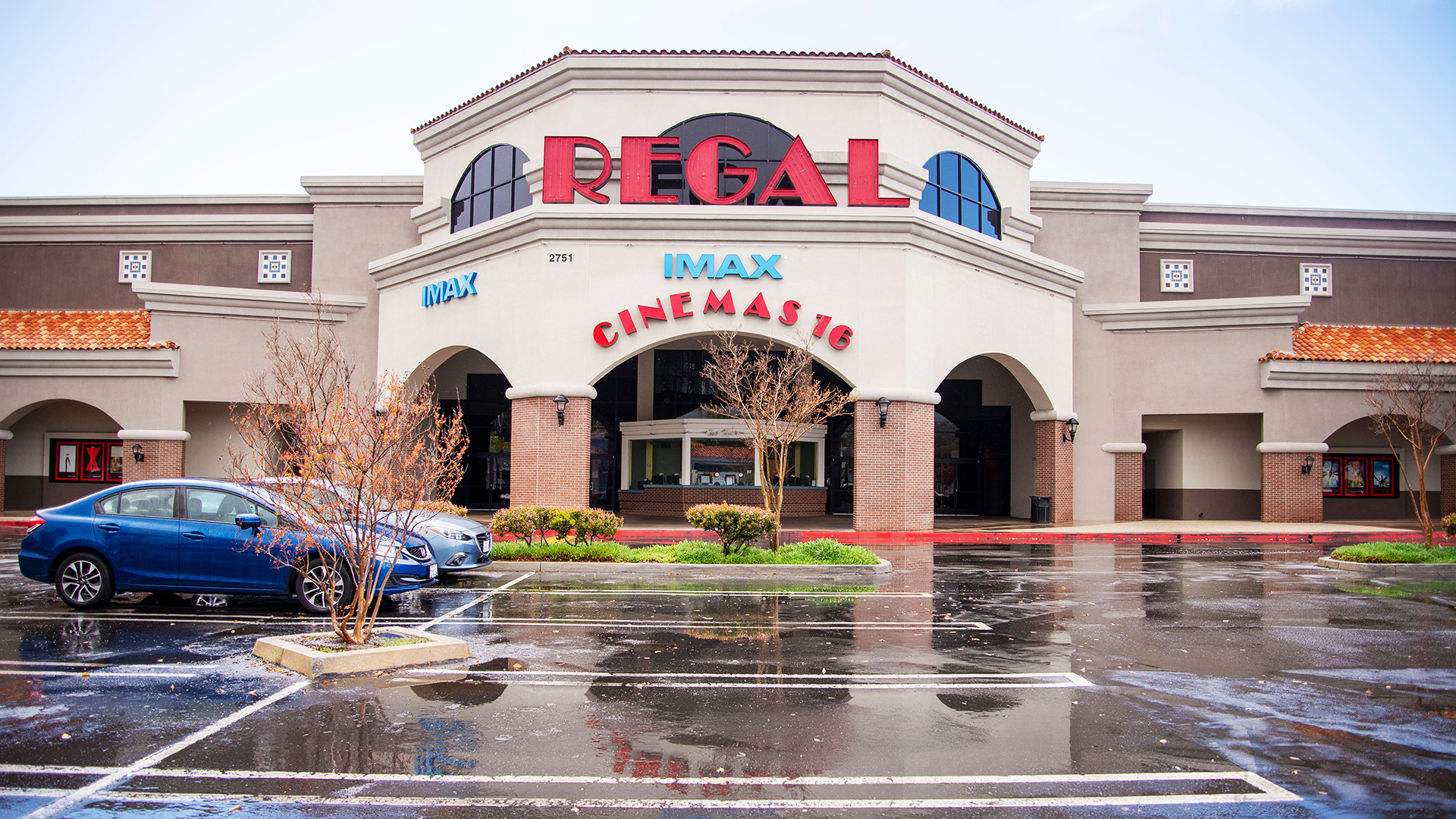 Cinema distribution is going through a very tough time right now, with one of the biggest chains closing down in both the US and UK. Is there a future for the cinema theatre?

Until recently, the benchmark for success in film was the box office sales. The growing success of streaming series like “Stranger Things,” A Game of Thrones,” and “Good Omens” alongside the while the big blockbusters are losing money hand over first has been creating more and more conflict between the studios and the theaters, leading studios to start launching their own subscription based streaming channels, and several new companies such as Quibi prepared for their launch by investing in their own exclusive content, looking to cash in on the growing streaming market.

A major factor in the big movies losing money is the fact that outside of the big franshises like “Star Wars” and “The Avengers” they're simply not interesting enough. Too many are remakes and reboots of old properties, leading to colossal crashes like “The Mummy” riddled with star power and the concomitant exorbitant salaries, but cratering in the box office because they were simply not particularly good films.

Being bean-counter driven, the decisions about what scripts to greenlight are typically based not on the quality of the scripts, but rather by the success of the original films that they're reboots or remakes of, and frankly audiences are getting tired of forking over vast quantities of cash for an evening out to see a film they've already seen.

The global pandemic of 2020 brought this situation abruptly to a head, because suddenly the theaters were forcibly closed for months the world round. “Trolls: World Tour” opened in theaters, but due to the pandemic didn't stay in the theaters for long. Reports indicate that in VOD, it earned approximately $95 million, but rather than the usual 50-50 split with theaters, Universal was able to keep $75 million of that revenue stream.

That fat profit margin rang a few alarm bells for the already beleaguered theaters, since it showed the studios that they didn't really need the theaters in order to reach their audiences and they could increase their profit margins in the process.

The “Tenet” release wasn't exactly a resounding success, since not enough theaters were open and not enough viewers were willing to go to theaters. That tepid launch probably lead Warner Brothers to delay the “Wonder Woman 1984” release until Christmas, and pushed Denis Villeneuve's “Dune” to October of 2021. “Black Widow” is delayed until 2021 also, leaving theaters with bleak prospects indeed... in fact, bleak enough that Regal Cinemas announced that it's closing its US and UK theaters at least until March 2021.

Meanwhile, the audiences haven't gone anywhere, in most cases literally thanks to the pandemic that the entire world is still recovering from. If anything, the pandemic has surged the demand for content, while at the same time stifling theaters.

While this is terrible for the theaters, it's been a tremendous win for streamers and also solidified some of the studios' biggest fears.

It's well known that stars sell films. Getting Idris Elba or Dwayne Johnson or Gal Gadot is nearly enough to ensure at least a return on investment, leading to large salaries for such stars, which is why they're usually in the biggest blockbusters; films require big budgets to afford such stars, and big budgets need big stars to attract enough viewers to recoup their costs.

The dynamics in streaming content however open a lot of doors for smaller budget productions. For starters, they don't have to share the revenue with theater chains, which saves a lot of money. There's also a marketing benefit from the network effect; platforms like Amazon and Netflix are very good at suggesting content to viewers based on their viewing habits, which is a double edge sword; movies that aren't well rated don't tend to get recommended often, but ones that are get recommended often, and for a long time.

Platforms like YouTube make it very easy to build a streaming channel with next to no investment in infrastructure. Making money on those platforms is a mixed bag however; monetizing with ads interferes with the user experience and the new YouTube revenue model delivers next to no income for the content creators.

A lot of YouTubers have been using Patreon and similar platforms to derive revenue from their viewers, in some cases making a good living that way. Some provide their content using a rental model. There are a huge number of successful YouTube channels around, most with moderate production value at best, because their audience's interest is based on their content and personalities rather than on their production values.

There are now also some channels like ShortsTV that actually pay even for short films to distribute to their cable networks. The compensation isn't great, but it's more than the nothing that shorts earned just a few years ago.

What is the future?

The future of theaters is anything but certain at this point, while it would be conservative to say that the future of streaming content is rosy. In spite of the scandals with some of its films, the Netflix subscriber base is still going strong, and HBO and Amazon are continuing to release new series including “Lovecraft Country,” “The Boys,” “Raised by Wolves” and “The Witcher” to mostly strong reviews.

The upshot of all of this is that the door is wide open for independent filmmakers. Marketing via social media costs next to nothing compared to advertising on cable TV, and it's even possible now for a small independent streamer to start up a channel using cloud based services like Muvi for only a few hundred dollars per month. While costlier than YouTube, Muvi offers more control over monetization, but the reality is that it's far more cost effective to distribute on already established platforms like Amazon, YouTube, and Vimeo with a rental fee and do the same marketing that's required for any other platform.

The door is wide open for independent film productions to hit the big studios where it counts – in their viewers. With Regal closing down and AMC likely to follow – if “Wonder Woman 1984” gets bumped that will be almost a certainty – the future of distribution is streaming. Theaters will return, but unseating the streamers' dominance grows less likely every time a tentpole gets bumped.