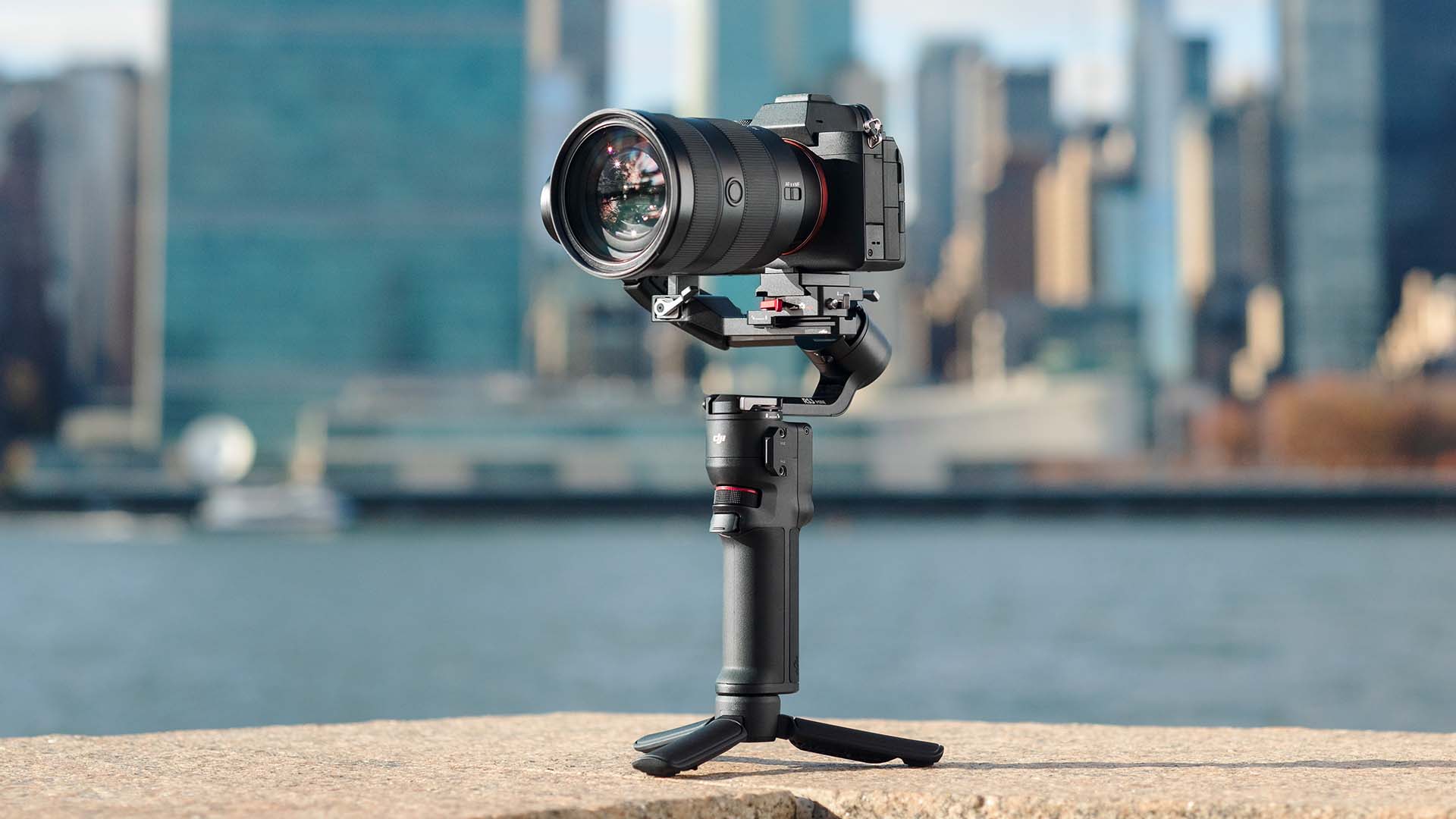 DJI has announced a new gimbal, the RS 3 Mini, to satisfy the needs of travellers who need something lightweight and compact.

The new gimbal has been designed to take advantage of the latest generation of lightweight mirrorless cameras. It can carry a maximum payload of 2kg (4.4lbs), and features a 1.4" touchscreen along with wireless bluetooth control and the ability to shoot in both horizontal and vertical orientations. 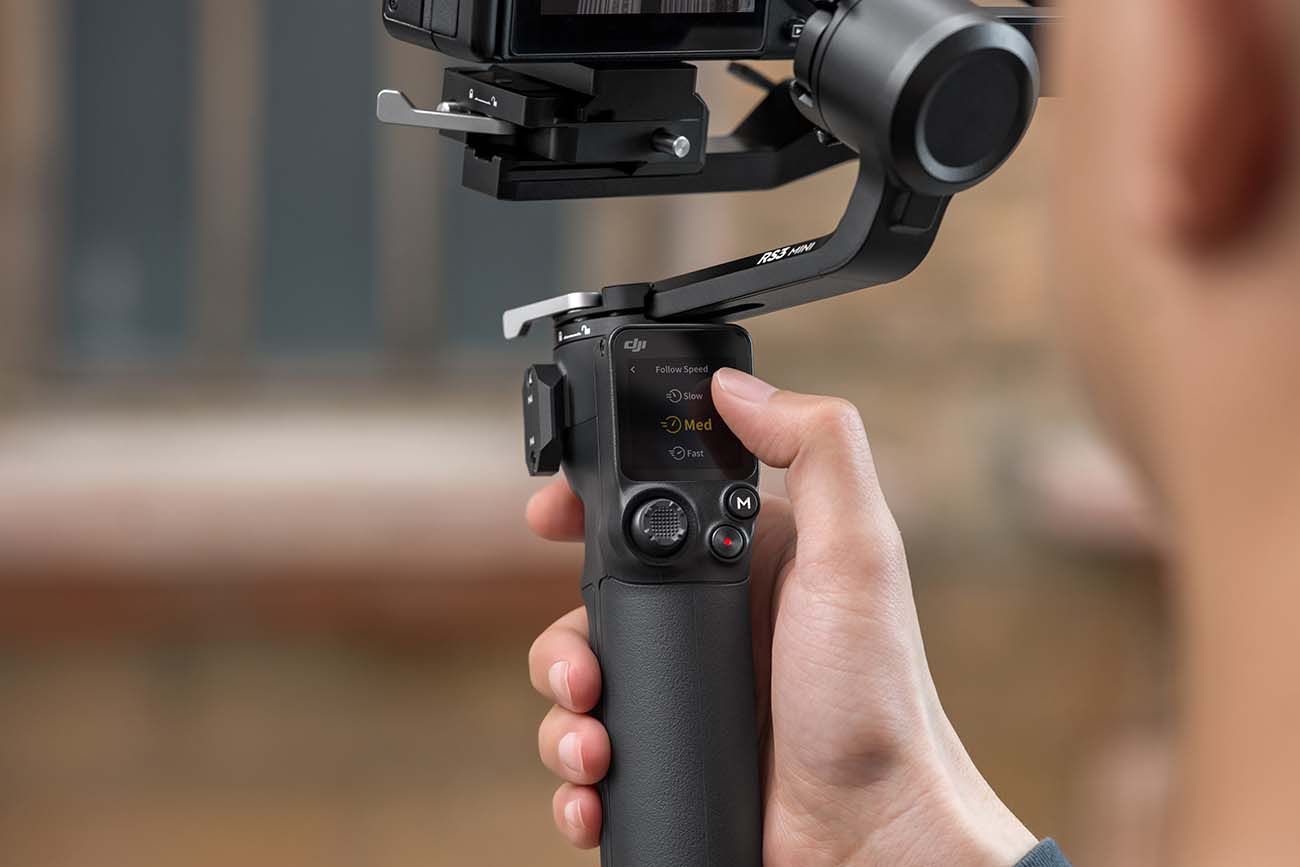 Mounting of the camera to the gimbal is via a new dual layered quick release plate. This plate system can be attached to the vertical arm to allow for vertical orientation shooting without any limitations placed on the gimbal movement.

The RS 3 Mini features the same third gen stabilisation algorithm featured on the RS 3 Pro. DJI states that this has been designed so that, regardless of a user's experience, they can achieve solidly smooth shots without needing to be too careful about foot placement. Although, with my Steadicam hat on, it always helps things if you can learn how to eliminate the 'walkiness' from your shots through proper walking technique.

Wireless control is available to start and end recording, and with some Sony cameras, functions such as lens zooming can also be controlled. The system also features a NATO port on the side for accessory mounting. 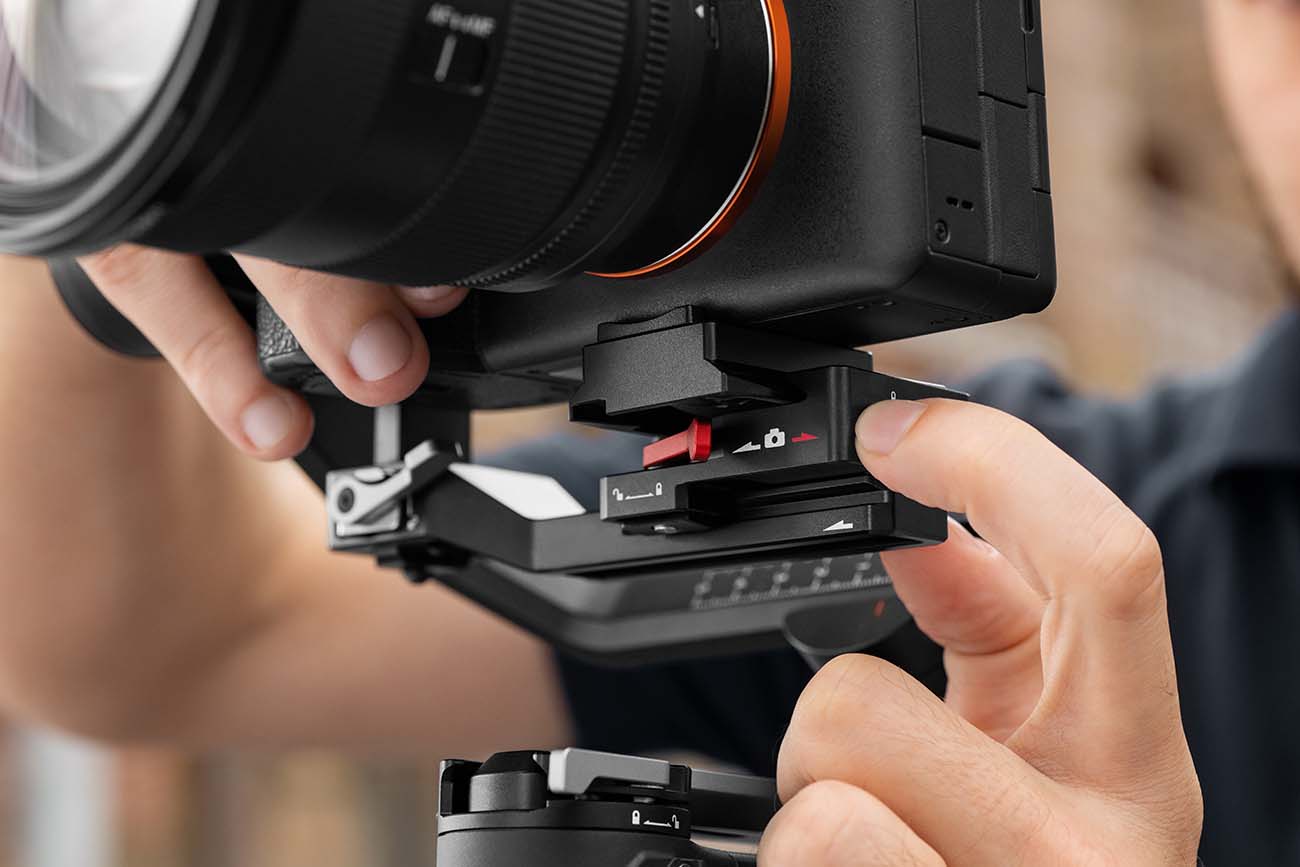 Power-wise, DJI claims 10hrs of use, with a 2.5hr charge time, although the system can be charged with a USB power pack during use.

A smartphone app can be used to access additional functionality for creative shooting, opening up the following capabilities:- 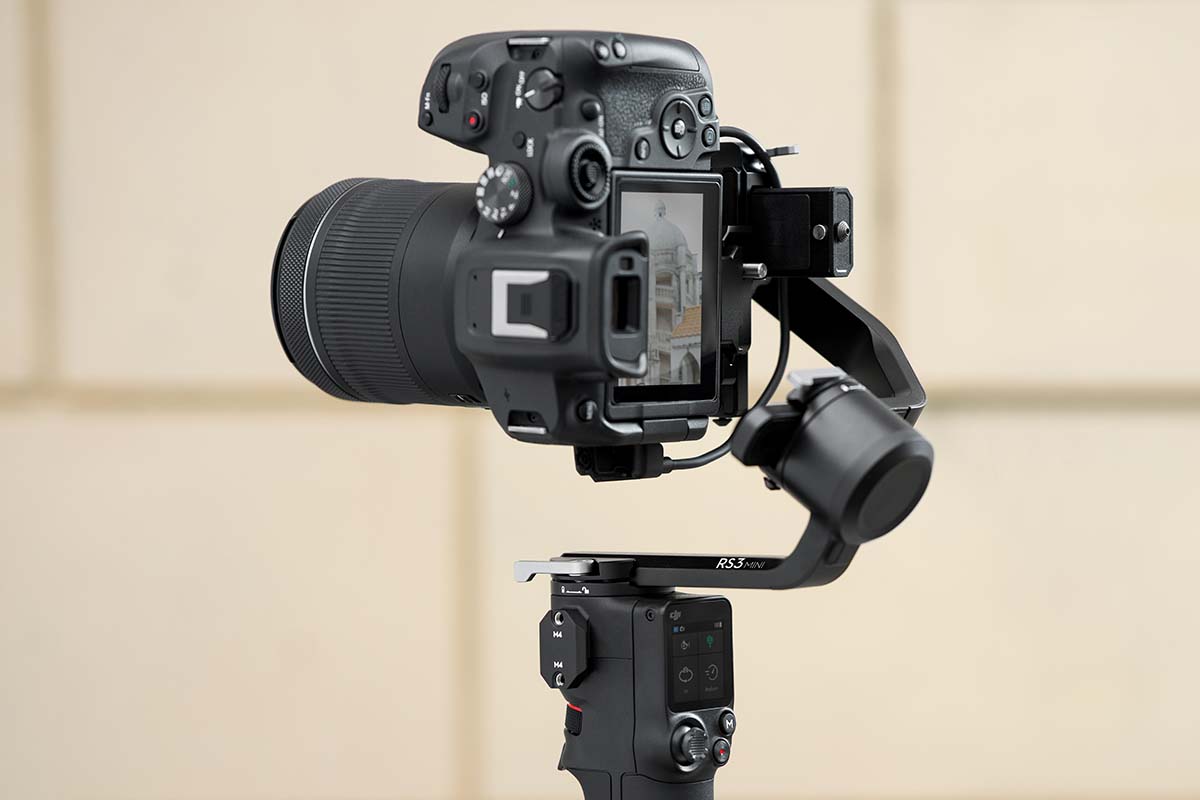 The RS 3 Mini in vertical orientation

The DJI Ronin RS 3 Mini is available now for £339 (€389) from DJI's online store, or from authorised retailers.

The RS 3 Mini appears to be good value vs the competition from companies like Zhiyun. Camera movement has never been so portable as it is today.