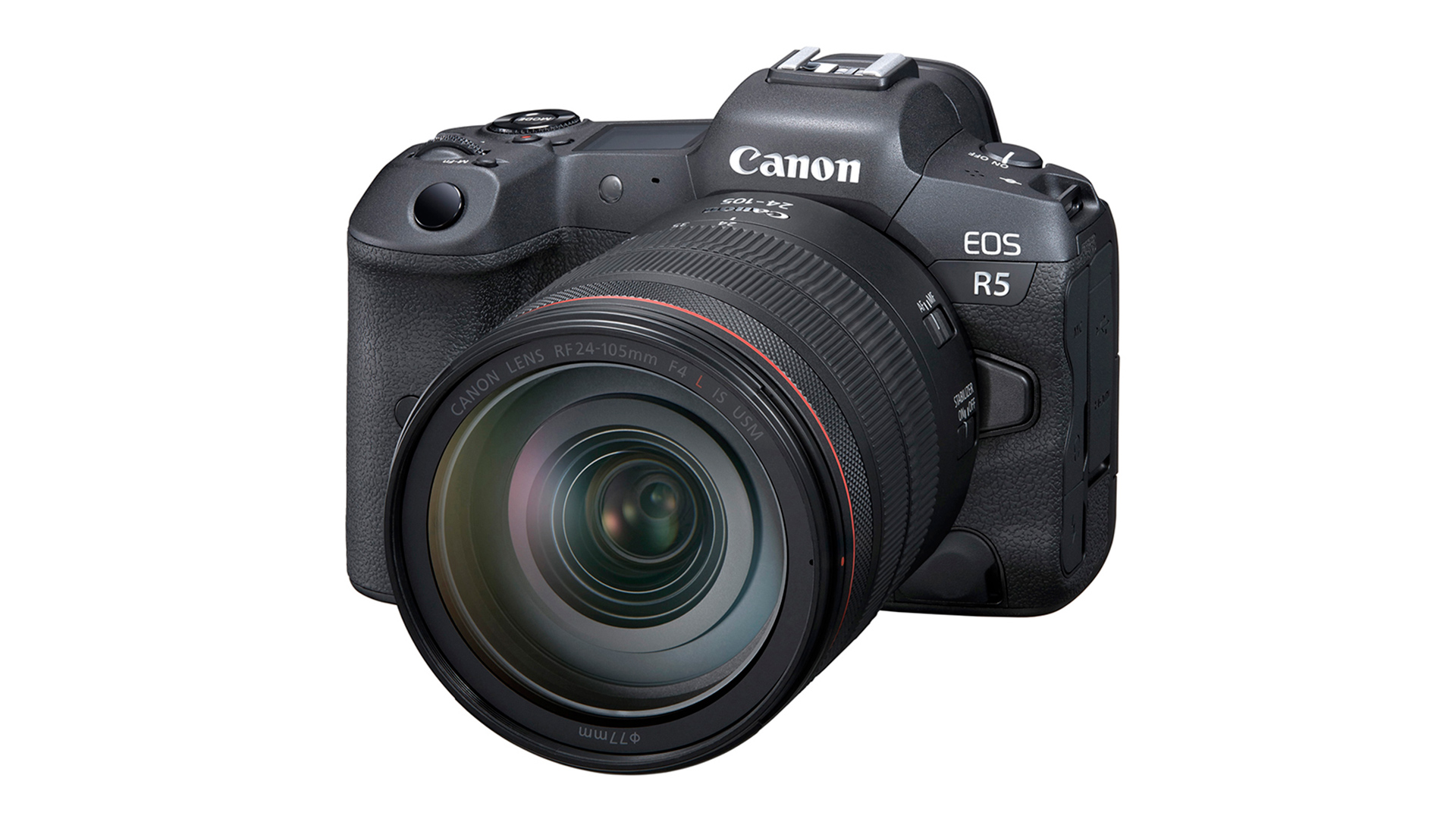 The inclusion of 8K into a mirrorless camera, as we've seen previously on RedShark, tends to spark what we could loosely call 'debate'. But today Canon, like or or lump it, officially launched the R5 and the R6, 8K and 4K cameras respectively.

The big headliner here is clearly the R5. This has caused a stir ever since information was first drip fed to us earlier this year. Aside from the inclusion of 8K both new cameras offer some substantial improvements over previous EOS series cameras. For example both devices now include 5-axis in-body image stabilisation. This has been long wanted by Canon stills camera users, and brings the range into line with competitors. Canon claims that the system, in combination with the optical IS built into lenses, gives correction up to 8-stops. If that is true it means that Canon has not only caught up with competitors, but it has exceeded them.

Canon states that the larger image circle of the RF lens format allows the in-body stabilisation system to have greater freedom of movement, and hence larger correction potential. 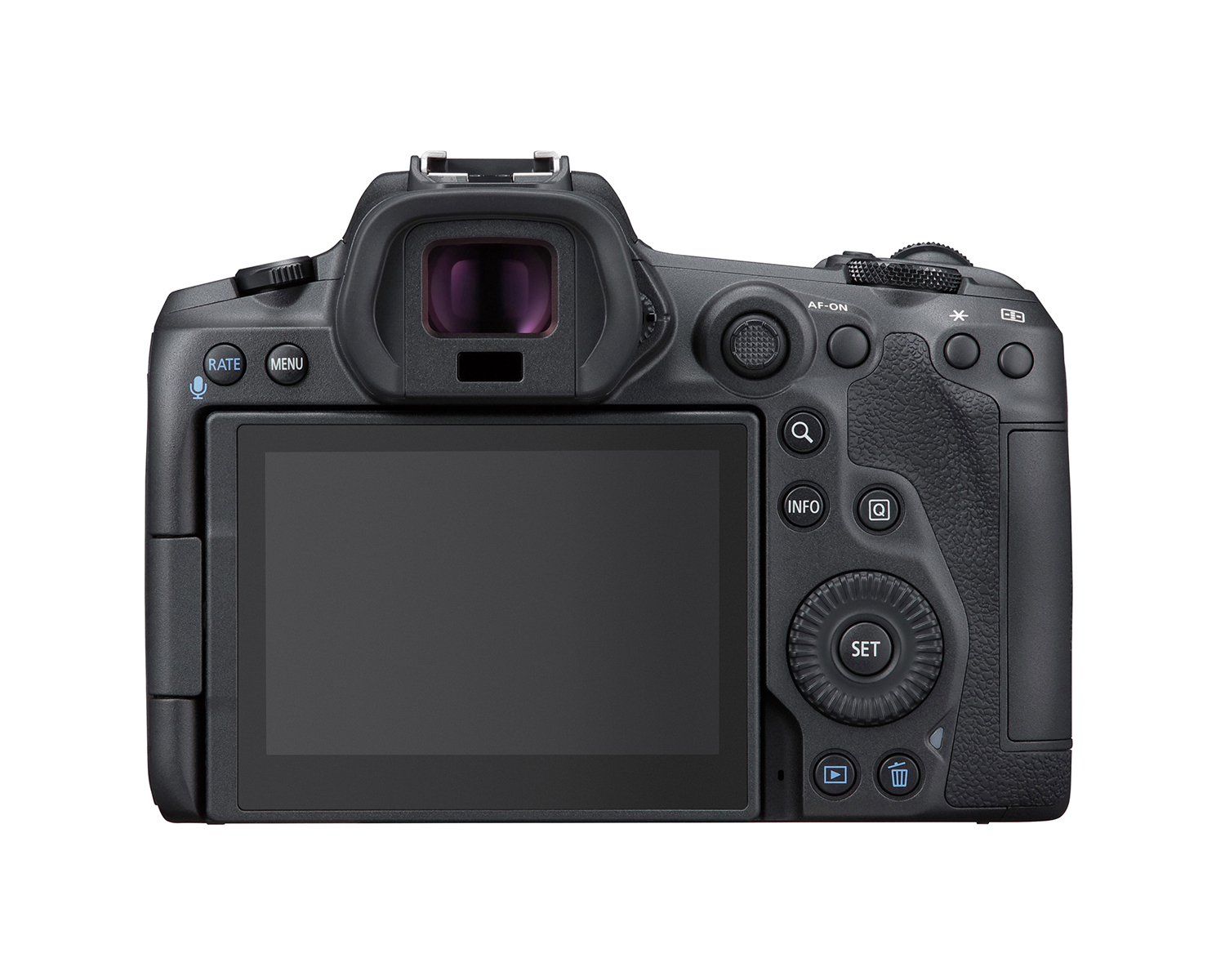 Both cameras can utilise the electronic shutter to take stills bursts of up to 20fps with AE and AF tracking turned on. This is an important thing to note, because most stills cameras fall substantially from their headline burst speed rates once focus tracking is turned on. Using the mechanical shutter a still very respectable 12fps is possible.

This sort of processing is made possible by the company's DIGIC X processor technology, which supports Dual Pixel CMOS AF II. This lets the autofocus system lock on in an ultra quick 0.05 seconds with the ability to operate in light levels as low as -6EV.

Not surprisingly for a modern camera, AI forms part of the AF system, enabling the cameras to detect faces for humans, dogs, and birds, even in video modes.

The R5 finally gives the world 8K video at up to 29.97fps using the full width of the sensor. But the camera doesn't squander that resolution. Using a 4K HQ mode users can gain the benefits of recording fully oversampled footage. This is quite a substantial thing as it makes the R5 the only camera on the market, certainly at its price, to be able to do this. The benefits of oversampling like this are well known, giving better detail reproduction, S/N ratios, and less aliasing than is normally possible with a native 4K capture.

Additionally the R5 can record 8K in raw form at up to 29.97fps internally to a CFexpress card. Likely this will eat up storage like a Labrador let loose at a buffet, but it is another step forward for this type of camera. With other makes requiring the use of an external recorder this could mean that the R5 is going to be of primary consideration if you need to keep the shooting package compact and discreet.

The other benefit to 8K is that it usually translates into much higher frame rates at lower resolutions. The R5 is no exception to this, with 119.88fps shooting available in 4K mode, no-cropped, at up to 4:2:2 10-bit colour resolution and precision using an H.265 codec. Currently there is no mention of the bitrates for this, but assuming they are sensible this could make the R5 the go to mirrorless camera for budget conscious slow motion enthusiasts.

Interestingly, despite using the same processor, the R6, while still capable of 119.88fps filming, can only achieve it in FHD 1080p mode. However the R5, while being a 4K camera, derives this image from an oversampled 5.1K image.

The full list of video modes on the R5 is as follows,

When it comes to recording media, the R6 has one SD card slot and one CFexpress, while the R6 features dual SD card slots.

To match the new cameras the LP-E6 style batteries have been improved with the new LP-E6NH, which Canon claims has a 14% increase in capacity to 2130mAh.