Can cameras offer us anything new any more? 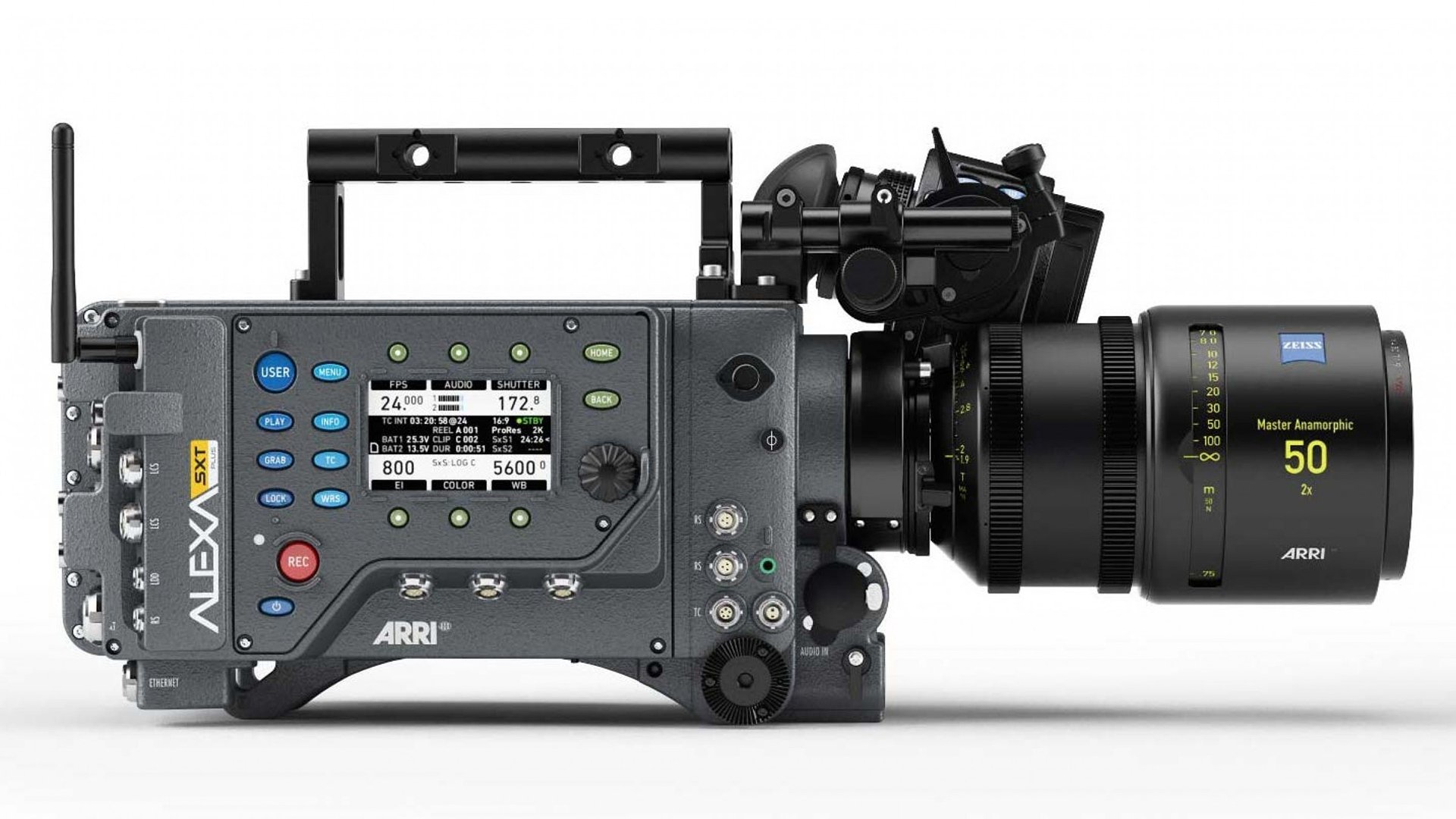 Have cameras finally reached a point where they can't really advance significantly much more?

It's a simple fact that any camera of the past five years or so, and in some cases 10 years, will be able to produce an image good enough for most production types. In fact the image won't just be 'good enough' it will be more than good enough.

I recently went back and unconverted some BMPCC footage I had from a few years back. That's the original BMPCC for clarification, with 1080p maximum resolution, and no real slow motion capabilities to speak of. Not only did the image look great, still, but I even managed to create some very credible slow motion using Topaz Video Enhance AI with it as well.

The BMPCC, which was released in 2012, was a bit of an outlier. At the time, very credible 4K cameras were readily available, such as the Panasonic GH4, the Sony F55, and the Sony FS7 to name a few. And, yes, the FS7 and GH4 came out in 2014, but it was still within the BMPCC's useful lifetime.

In the time since, cameras have certainly improved. We have better noise performance, better lowlight performance, and more dynamic range. All of those are useful improvements, but we haven't really seen anything truly earth shattering in terms of image improvement. Incremental improvements, yes, but nothing that really makes you sit up and shout "wow!"

When I look back on some golden hour backlit interview footage I shot with the BMPCC, I still look at the image and sit there impressed at the colour quality and detail produced, despite the camera's shortcomings in some instances such as moiré. There's still a certain 'something' to its image quality that remains desirable. Which brings me to where cameras have improved drastically.

Cameras have become more practical. Where DSLRs and mirrorless cameras used to require external audio recording by default, we now have useful hot shoe mountable XLR inputs. Where 'cinema camera' used to mean a ridiculous un-ergonomic box, we now have real options for cameras we can operate off the shoulder if we want to. In fact even rigging for box shaped cameras has come a long way, allowing comfortable and balanced shoulder shooting.

It is true that some will always lament the fact that this rigging isn't there by default, but the fact is that cameras today can be rigged up for many different uses, and do so in a practical way.

Internal (and external) raw recording has become more available and standardised, patent disputes withstanding, which means creators today have more options than ever before when it comes to image manipulation. In other words, the main improvement in image quality over the years hasn't necessarily come from sensor improvements - even though its undeniable that sensors have improved - but by being able to extract and record more data from those sensors.

Other improvements over the years have been with features such as autofocus. Autofocus used to be a dirty word and no serious camera user would touch it with a 10 foot pole. Today, autofocus is 'intelligent', and can generally be trusted in many different circumstances to do a better job than a human being. It's not infallible, but it has certainly advanced by a huge degree from what it once was.

Where do we go from here?

It is doubtful that sensor technology will make another huge leap, and it is highly doubtful we'll see accessible FPS independent light field video any time soon. No doubt cameras will continue to improve incrementally, but my feeling is that generally things are moving at a glacial pace at present.

It's a view shared by at least one major company, which at one point asked why we still did camera reviews. The point being that a lot of devices now are lasting a very long time, electronics wise, and the same camera now will be very different from how it will be in two year's time. Gone are the days when every year there'd be a significant new camera release to succeed the last one. Nowadays cameras are improved and given extra functionality and capabilities with software and firmware updates. They are being over-designed from the very beginning to be able to cope with these additional features. Everything from higher frame rate slow motion to higher resolution recording can now be added after the camera's release, so any review of a camera now can be made outdated and sometimes irrelevant in a year or so.

A few years ago I posited that it would be a company like DJI that would shake things up, and it eventually did so with the Ronin 4D. As a first generation device it remains to be seen how successful it is overall, or whether it prompts a second gen camera.

The Ronin 4D certainly has its advantages, and if the LiDAR focussing technology is extended to high resolution depth mapping as metadata, we might finally begin to see a true revolution in camera design. Until then, be comforted by the fact that it is very hard for a modern camera to become obsolete like they used to.