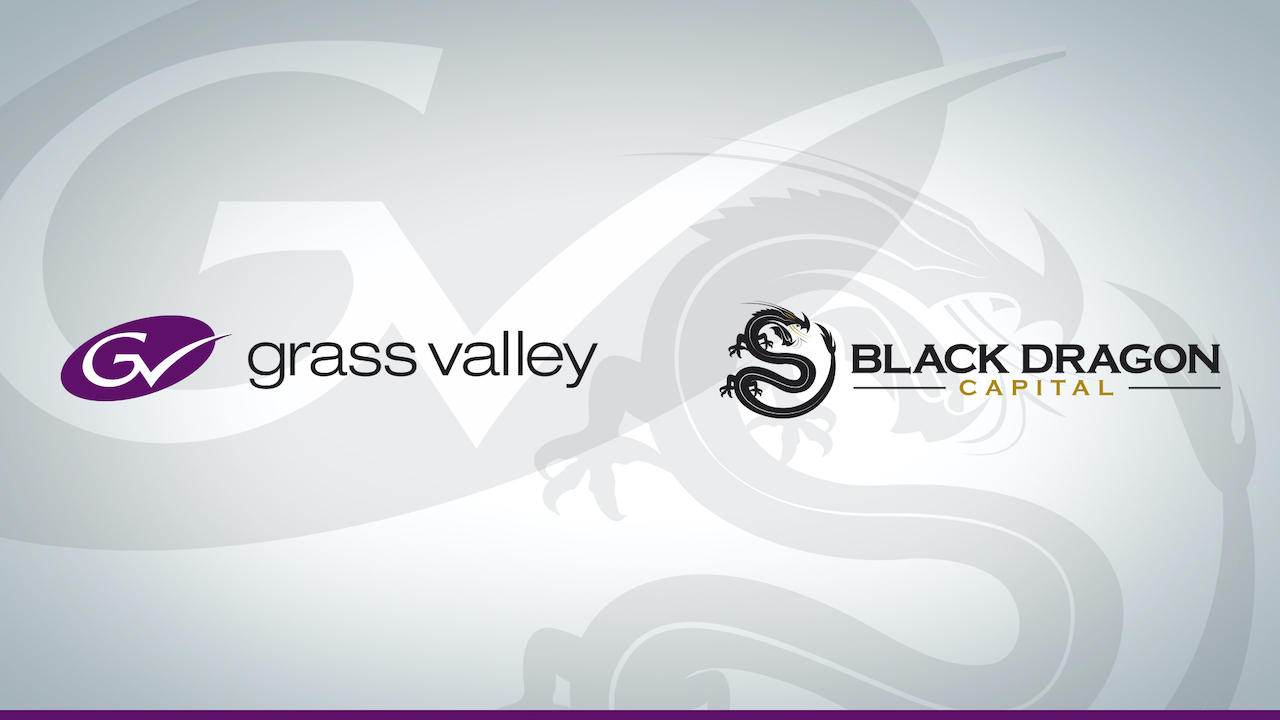 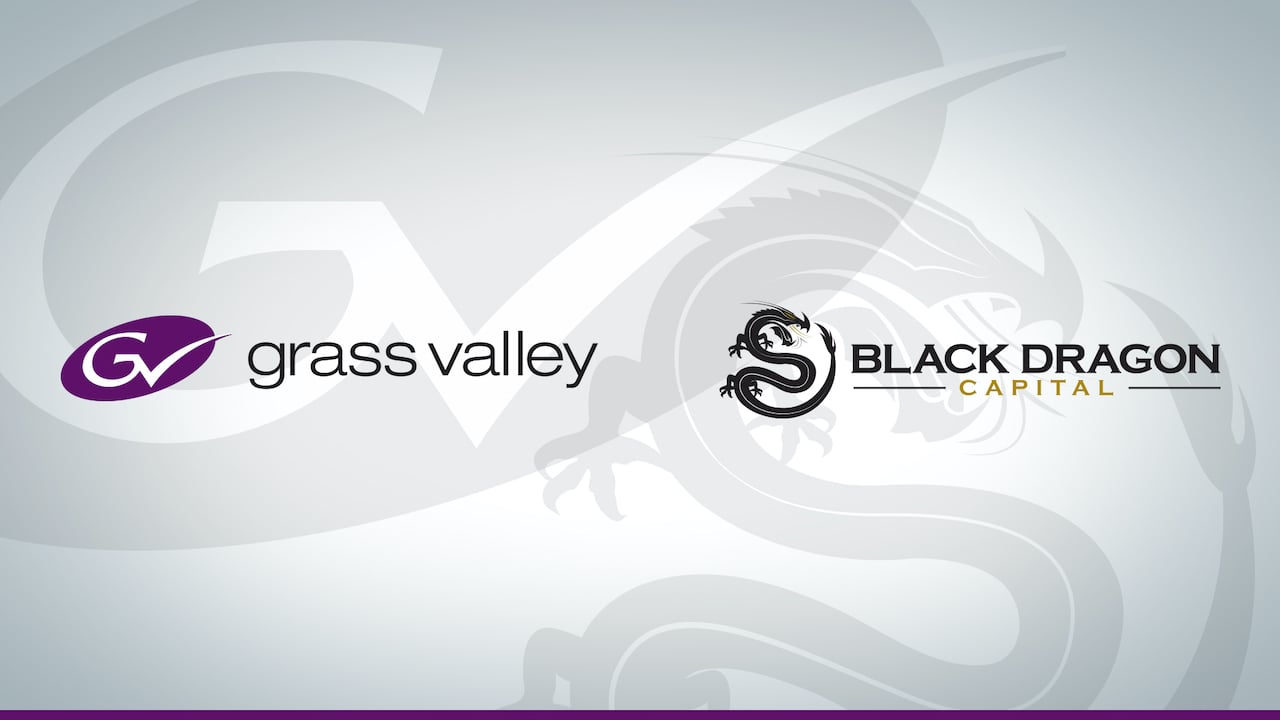 Very little illustrates the tough conditions for broadcast vendors as well as the sheer amount of Merger & Acquisition activity that has taken place at the home of one of the industry’s most iconic brands, Grass Valley, in recent years.

It was bought by Thomson in 2002, sold to private equity firm Francisco Partners in 2010, bought by Belden and merged with Miranda Technologies in 2014, and offloaded by Belden once more in 2019. Along the way it has acquired various other smaller companies, including Snell Advanced Media, which in turn was made up of the Snell Group and Quantel.

In the context of all that, Black Dragon’s acquisition is only the latest chapter in the tectonic process of consolidation that has afflicted the industry ever since it started to pivot towards IT-centric workflows and the old days of proprietary and expensive SDI-flavoured black boxes went out of fashion. We often talk here about how editing and CGI seats have slumped from tens of thousands of dollars in value working on high end specialist kit to being close to free software running on commoditised workstations. That’s happened throughout the industry. You can still make a pretty penny selling cameras, but the margins on the rest of it have been pared down to the bone and beyond.

Black Dragon is paying $140 million in cash for the business up front with various downstream payments as well, which will more than treble that amount by the time all things are done in around five years time. Grass Valley President, Tim Shoulders, and his senior team will continue to lead the company, while Hernandez will become Executive Chairman and work on what the company says is “the accelerated expansion to a cloud-based subscription model.”

The company had that process underway already, it just doesn’t seem it was doing it fast enough for its previous owners.

Hernandez left Avid under something of a cloud in 2018, sacked abruptly for “violations of company policies related to workplace conduct” but certainly has the experience in moving a big industry player to the new software-based services and pay-as-you-go business models that a GV press release on the sale enthusiastically talks about. Time will tell if that will be enough to bring the company and the brand some stability over the next years.