Aaton reportedly out of business 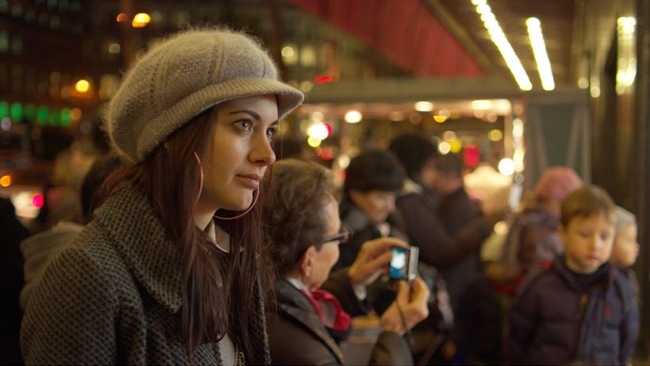 News is circulating that Aaton have gone into insolvency

The French society for cinematographers, the AFC are reporting that Aaton have entered into bankruptcy proceedings. (Link is in French).

There isn't much detail available at the moment but this is what we believe to be the case. If we hear any updates, or anything that contradicts this, we will let you know.

In a situation that appears to bear a striking resemblance to the problems with the original Blackmagic cinema camera, Aaton were apparently unable to ship their new Aaton Delta Penelope digital camera because the quality of the Dalsa sensors was not up to the quality of the prototype sensors. Aaton found themselves with lots of camera bodies sitting around but no sensors to go in them and as a result was unable to fulfil the orders they had for the camera. Unlike blackmagic however, Aaton did not have a lot of other currently successful products that could fill the financial black hole and so the company developed cash problems and finally entered bankruptcy proceedings

It’s hoped that Aaton could return to business again if a buyer for the company can be found, so it may not be the end of Aaton yet but it does seem like the situation is more serious than, say that of Kodak a short while back.

Aaton were one of the leading manufacturers of traditional 16 and 35mm film cameras and were in the process of trying to re-invent themselves for the digital age in much the way that Arri have with the Alexa. The Delta Penelope was a reinvention of their last major product release, the Aaton Penelope, which was a 35mm film camera that could shoot in 2 perf or 3 perf. Aaton prided themselves on their ergonomics and were well known for their phrase “like a cat on the shoulder” to describe a camera that was both quiet and comfortable to use shoulder mounted and the Delta Penelope would have continued in this vein. The Delta Penelope was also expected to have an optical viewfinder and a real mechanical shutter as found on film cameras but reinvented for the new digital world.

It appears that Aaton had some exciting new products under development too including an A-minima styled digital documentary camera which might now not see the light of day.

It’s very sad to lose not just such a historically significant company but also a true innovator in the world of movie camera design. My heart goes out to all the people at Aaton. Fingers crossed that something will come up for them.