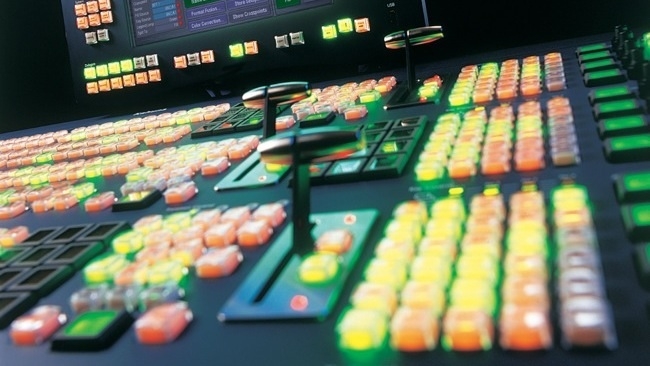 One of the most important events in the uptake of HD in the industry was the disappearance of the 'HD Premium', the point when manufacturers started to offer HD equipment with little or no price hike over their SD models. This NAB, it looks like the same sort of thing is starting to happen with 4K.

Snell is one of the first out of the gate with the new policy, saying that "it will now offer 4K functionality at no additional charge in a range of products, including select routing switchers, fiber infrastructure, and the Kahuna 360 multi-format production switcher."

This follows the company's pledge to remove the premium on 1080p kit last year and is an important move as Snell makes a lot of the sort of glue equipment that live production depends on. Given that most of the other manufacturers will now have to follow suit, it means, for example, that anyone specing out a new OB truck in 2013 will now almost automatically be doing so for 4K production.

"We believe that quality matters in live production environment, and that technology should be an enabler of, rather than a barrier to, our customers' creative vision," said Robert Rowe, Snell's chief technology officer in a statement. "Snell's leadership helped to drive the global transition from SD to HD, and from HD to 1080p. Although the market for 4K production is limited today, we believe the time is right to help facilitate this transition as well."