VFX: it’s a billion pound industry in the UK alone 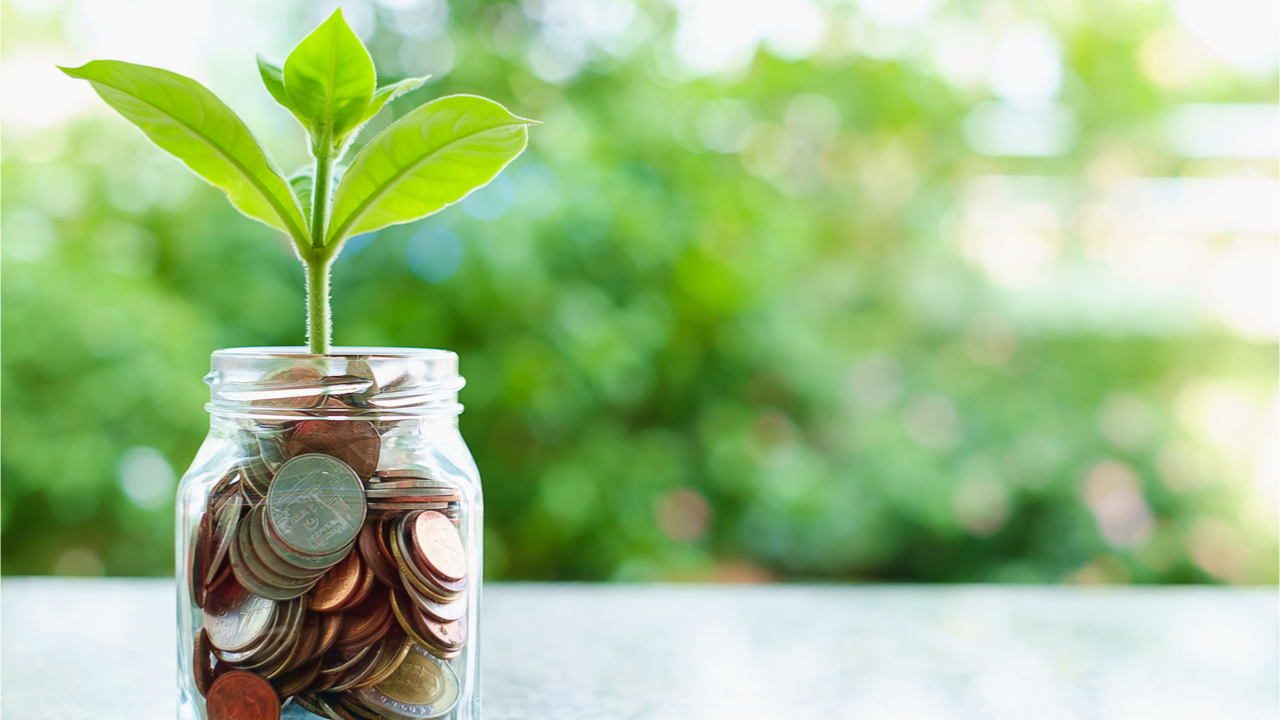 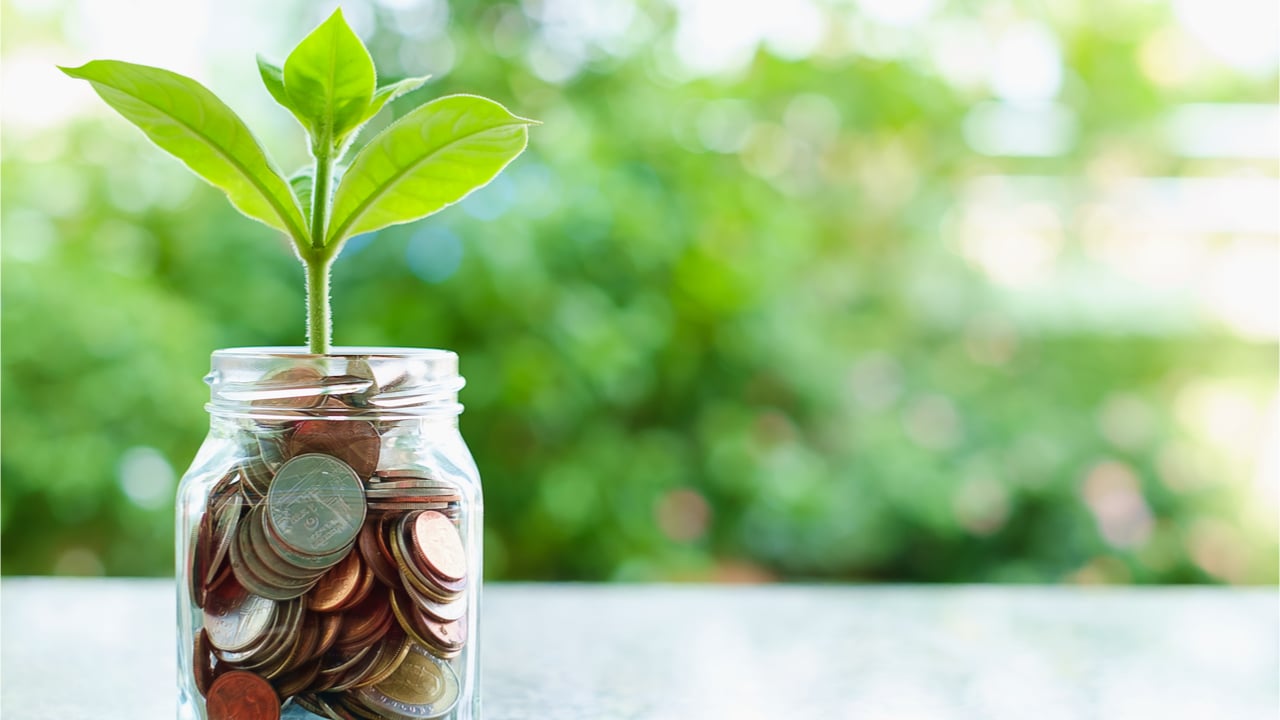 Now, if only we could get the money to grow on the tree...

A new report from the BFI in the UK highlights the contribution that the video sector makes to the economy, with analysis of VFX spun out for the first time. And the figures are fascinating.

First off, this is a story about interconnectedness. Just because this story is about the UK market doesn’t mean that its underlying message doesn’t apply to other countries involved heavily in the production sector around the world. And that message is simple: tax breaks work.

The new independent report from the BFI (British Film Institute) in the UK rather sets out its stall with the title: ‘Screen Business: How tax incentives help power economic growth across the UK’. But the figures it reveals are of an order that do tend to grab your attention.

Amongst other things, the report estimates that an estimated £632 million in tax relief seeded £3.16 billion in direct production spend in 2016 (the year with the last complete dataset). And, as a result, UK-made productions generated £7.9bn in overall economic contribution (GVA, or Gross Value Added), including £2bn in tax revenues.

Which, by our maths, means that tax breaks work and are even profitable for the government. Indeed, the BFI reckons that over four years the tax reliefs have driven a 63% growth in production spend and a 62% increase in employment across film, high-end television and animation television programmes. All of which is pretty impressive. And if you want to read the full report that breaks it down sector by sector, it’s available here: http://www.bfi.org.uk/screenbusiness

Very quickly though, let’s look at the figures for the VFX industry in the UK.

The report finds that the UK VFX industry directly employs 8,140 people, but supports a total of 17,490 jobs with the companies that supply goods and services to the VFX industry. Commercials VFX spend was £235.3 million compared to the film tax relief spend on VFX of £223.5 million and High-End TV spend of £50.6 million.

And once the VFX spend on commercials is added to the tax relief related overall GVA figures, the total value of VFX to the UK economy is estimated at £1.043 billion per year.

In truth that figure is likely to be higher still, as the industry has a) grown further since then and the wider economic and b) it was beyond the remit of the report to measure the GVA of VFX on commercials through increased sales and added brand value.

But as we said this is a story about interconnectedness. An increasingly global video production economy is able to choose where it wants to go, and the tax break situation is complex with differing countries and even regions within them vying to tempt productions their way. Northern Ireland, for instance, spent £13.75m on tax breaks for the first six series of Game of Thrones and has got back an estimated GVA of £146m — and counting. It’s a competitive market and, with Brexit looming, the UK production community is looking at the coming landscape with as much nervousness as optimism.