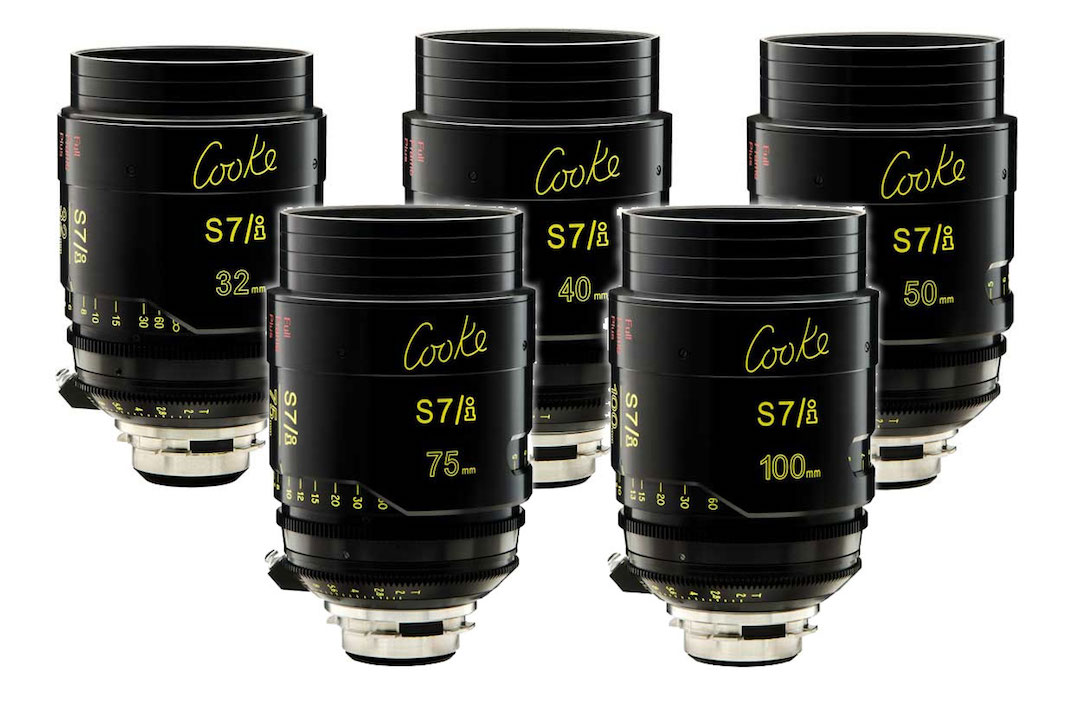 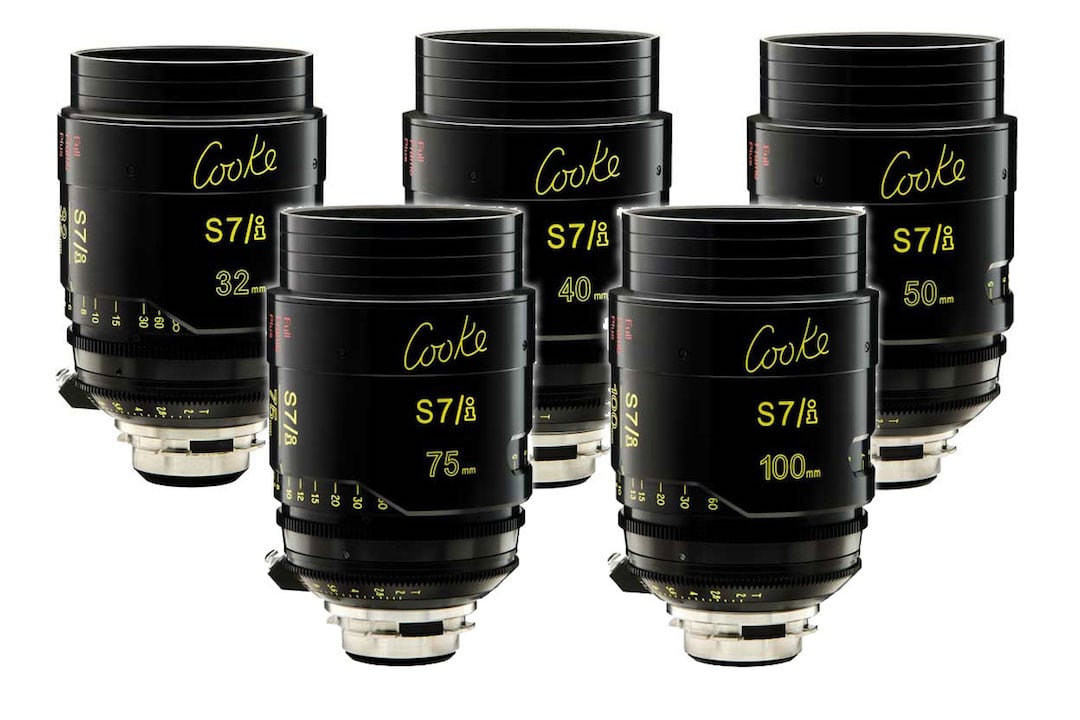 Heart of Glass: Cooke lenses are now owned by someone else but users hopefully won't notice the difference

On the surface it looks like business as normal for Cooke Optics, but a majority stake in the company has just been sold to fund expansion.

Cooke Optics, the company behind Cooke lenses, has just announced that a majority stake in the company, believed to be close to 90%, has been acquired by ‘self-managed investment trust’ Caledonia Investments plc for around £90m ($119m). As this sort of thing tends to alarm people quite quickly, the company has moved equally swiftly to reassure lens users that this is not an aggressive purchase from asset-strippers.

A statement released by the company says that the current management team — Les Zellan (Chairman), Robert Howard (Chief Executive Officer) and Alan Merrills (Chief Operating Officer), — all remain in place and that day-to-day activities at the Leicester-based company will continue unchanged.

“We have been experiencing a sustained period of growth, and the time was right to look for a new investor to help us develop further,” said Zellan.

What does it mean for the company and for Cooke users? Hopefully, not too much, at least in a negative way. In many ways this is simply a transfer of ownership, as Cooke was previously owned by another private equity company Growth Capital Partners Fund 111 LLP. And digging around in the company accounts it shows the usual mixed picture of decent profits and fairly eye-watering loans that most healthy businesses can point to all sustained by a £17m turnover.

The family-owned Caledonia both has a decent reputation as a long-term investment partner and has net assets of around £1.8bn, so it is definitely bringing something to the table.

As Cooke points out, it now offers more lens series than any other company. And, as Zellan puts it, “With a strong financial partner in Caledonia, Cooke is in an excellent position to continue designing and making more of our coveted lenses for the film and television industry.”

It will be interesting to see where the investment takes it.