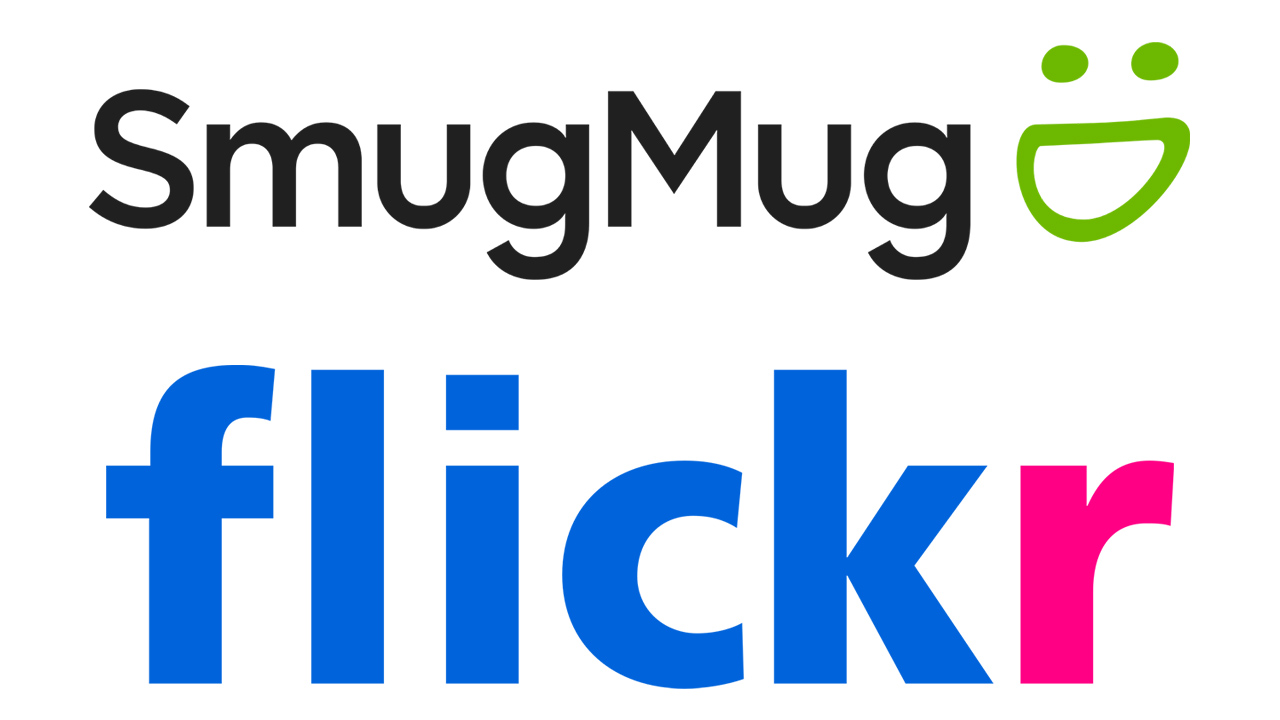 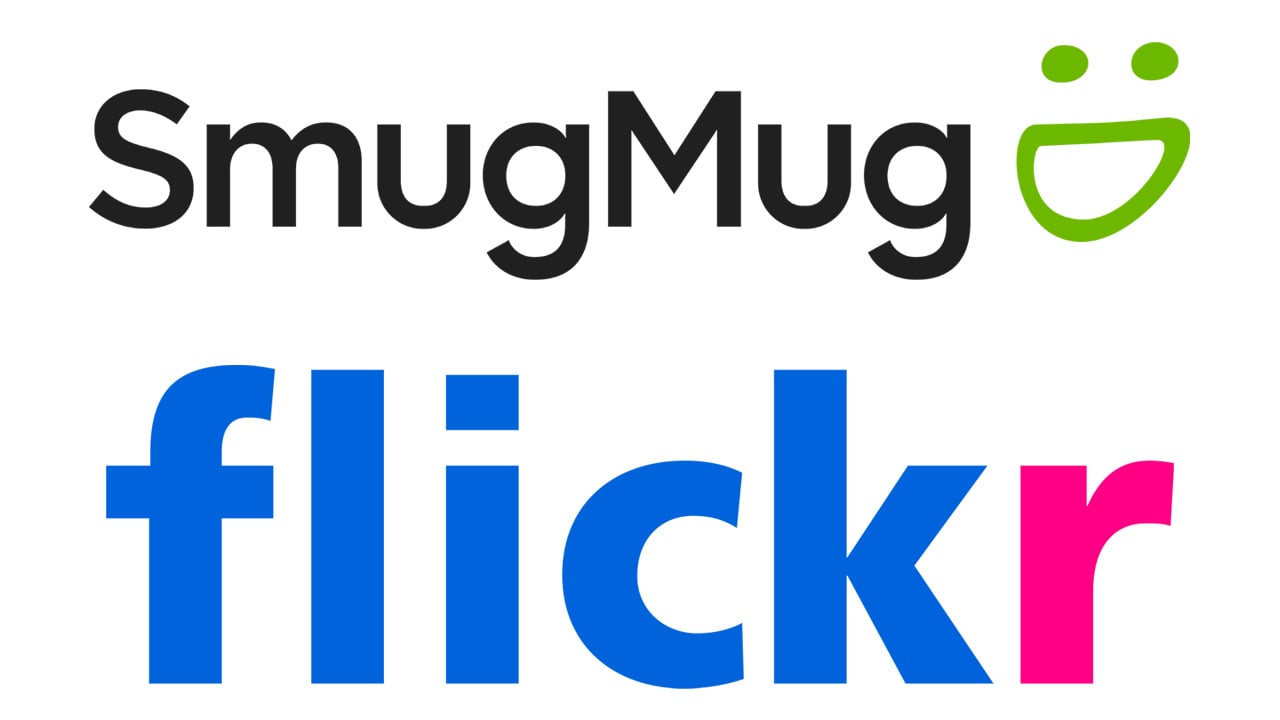 SmugMug vows to refocus Flickr from clicks to community.

The sale of photo sharing site Flickr to rival service SmugMug should be good news for the photographic community from pros to hobbyists if it makes good on its word to preserve photography as the global language of storytelling.

That at least is the aim of SmugMug chief Don MacAskill who added, in a statement announcing the deal, that he wouldn’t try to turn Flickr into the next Instagram or Snapchat.

"Those services are already doing a really good job at being themselves," he said. Flickr and SmugMug users he added, are less interested in “hunting for that ephemeral burst of likes and instead are interested in that photo telling its story forever - those are the people we have always been interested in.

RedShark News can certainly endorse his view that “the enduring quality of photography is so much more than clicks and likes - photography has the power to change the world.”

The two brands and services are set to continue to operate as separate entities for the time being. According to an official Flickr blog there is no plan to merge the products.

SmugMug was founded in 2002, two years before Flickr and is the smaller of the two as it stands. SmugMug has millions of customers and billions of photos, according to the company. Flickr has about 75 million registered users and tens of billions of photos. A price for the deal was not disclosed.

SmugMug differs in offering a place for professional photographers to directly sell digital and print media to customers and to set their own pricing. It's always been a subscription site with customers pay between U$4 (Euro3.2) and U$30 (Euro24) for hosting plans. Flickr on the other hand grew faster as a free site relying largely on advertising, later adding a premium pay tier for those wanting to get rid of ads and to access other features.

It ran up against the photo-centric social networks like Instagram and stalled under Yahoo since being bought in 2005 for U$35 million. Last year it became part of U.S telecoms operator Verizon when Yahoo was bought out for U$4.5 billion.

It is worth noting that SmugMug has prided itself on having very photographer-friendly terms without some of the standard verbiage and licenses that many platforms grant themselves to use your data in a way that best suits them. This is one of the reasons Flickr users may be better off in a new home.

That said, Flickr users do have until May 25 to either accept SmugMug’s terms and conditions or opt out. If you do nothing in that time, your account will simply transition to SmugMug’s terms.  Over time, Flickr’s sign-in will be separated from Yahoo’s and when that happens, you’ll have the ability to choose how you log in.