HDR10+ powers ahead with support from Panasonic and Warner Brothers 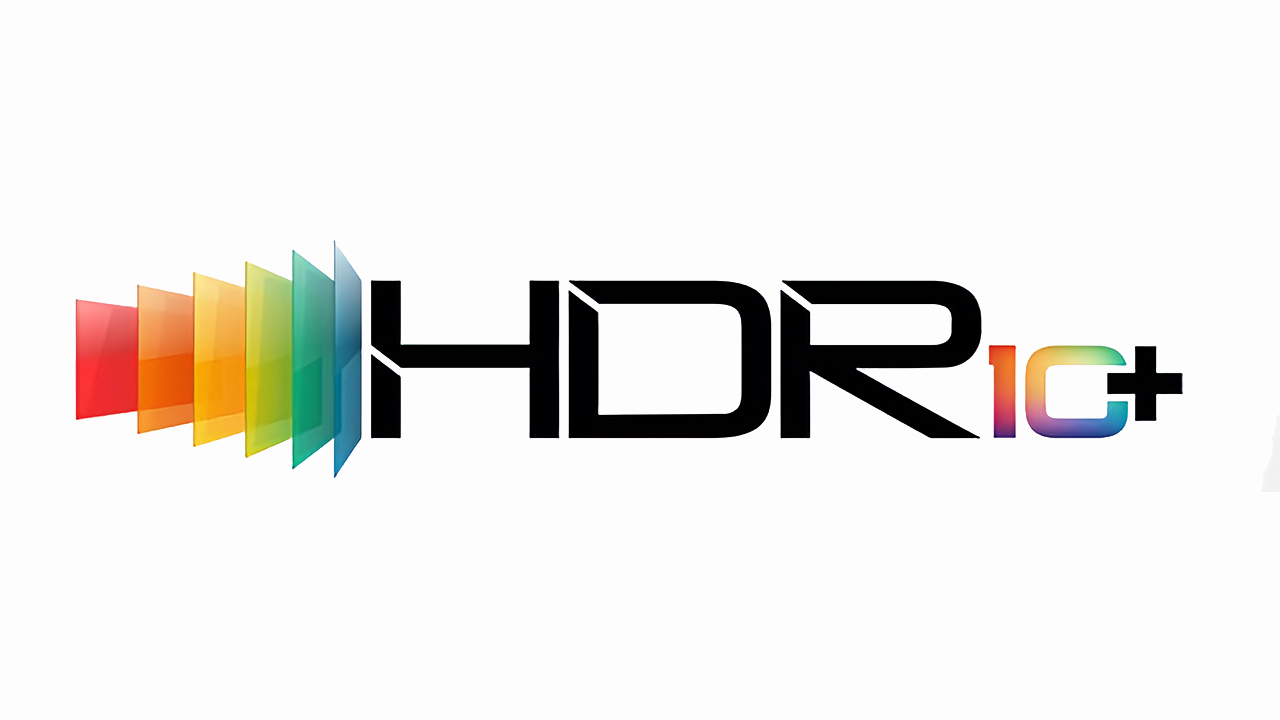 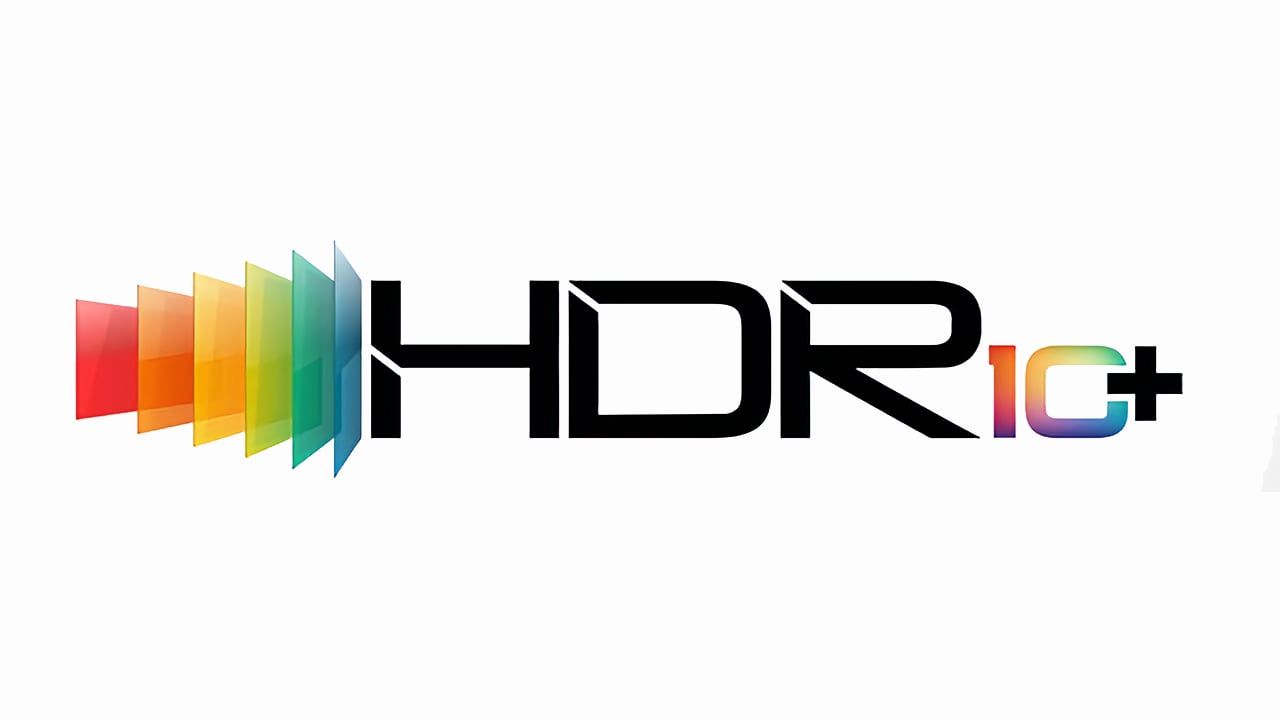 Dolby Vision now has a true competitor on its doorstep

HDR10+ has just had a major boost with support from some major players. Freya Black takes a look at what this means for HDR uptake in general.

A new HDR format backed by Samsung has been quietly gaining momentum with a lot of new announcements at CES 2018. HDR10+ started life with strong backing from Samsung and Amazon Prime, and Amazon used it to make HDR10+ versions available of all its HDR content, including its Amazon original shows. They have now been joined by Panasonic, 20th Century Fox and, most significantly of all, Warner Brothers. Warner Brothers says it is going to release its catalogue of over 75 4K HDR titles to the home across a broad range of HDR10+ capable televisions.

Warner Brothers is the distributor of both Blade Runner and 2001 a Space Odyssey, two must-have movies that people are likely to want to have as 4K Ultra HD discs. Warner Brothers distributes many films directed by Christopher Nolan such as Dunkirk. Blade Runner has already been made available on a disc with only HDR10 support but it's possible that a future re-release of the film might include the extended HDR10+ format as an option.

HDR10+ seems like a format very well suited to the world of internet streaming as it is an open format that requires no licensing fees. It can be easily implemented on online servers without much additional cost, meaning that a wide range of video streaming platforms could upgrade to it without too many headaches.

Having said that, HDR10+ has now started to enter the world of 4K Blu-ray discs too, with new players coming out from Samsung and Panasonic that support the format. In this context, it's entering a world of enhanced HDR where Dolby Vision is already an established player. However, HDR10+ might still find its feet as a lower budget alternative to Dolby Vision. It might even become a common format on basic players because there aren't too many cost implications in adding the format to cheaper players as it's just additional decoding software that doesn't require any additional licensing fee.

Samsung has also announced that it is providing firmware updates for some of its older equipment to make it compatible with the new format. The company has also revealed that it may even be able to make some older equipment based on the earlier HDMI 2.0b spec work with HDR10+ in spite of the fact that Dynamic HDR support only arrived in the HDMI 2.1 spec. The new process makes use of the "Infoframe”, which is a feature that has been around since HDMI 1.4. It allows some additional data to be sent over the HDMI 2.0b connection. Samsung appears keen to get as much equipment as it can to work with the new format so that it has a viable platform for content creators.

There is much talk of a format war between HDR10+ and Dolby Vision, which, given the number of competing HDR formats at this point, is a testament to the extent that HDR10+ has captured people’s imagination. Dolby Vision is the leading enhanced HDR format and it has been around since the earliest days of HDR support. So, for people to be even considering HDR10+ as being a competing format to Dolby Vision, it shows that it has gained a lot of ground in a very short space of time.

In practice, I think it's unlikely there will be a major format war as HDR10 will probably just be the common baseline HDR format that all HDR compatible equipment supports, with Dolby Vision and HDR10+ being enhanced forms of HDR for those who feel they need it. It will work in the same way that there is Dolby Atmos sound and the DTS:X format as possible additional audio formats over and above a stereo or monaural soundtrack. Some 4K Blu-Ray discs are already only available in the HDR10 format, and it's more than possible that some movies will never be made available in enhanced HDR versions. Even where there is the technical capability to make HDR versions of movies, there are also economic and artistic considerations to making new versions of the movies in HDR.

With the current world economic problems, it's possible that moves to higher end video formats are going to take some time, with people only replacing their existing sets when they stop functioning. While this is good for the environment and helpful to people of more slender means, it probably means that all the HDR and high-resolution video formats are likely to be in the realm of videophiles for the foreseeable future. Streaming offers the possibility to serve those minority audiences right now, because it can serve high-bandwidth content to the few who can make use of it, as opposed to the standard broadcast formats that have to supply the same bandwidth to everybody. In this context, HDR10+ has the potential to be a more economic format for streaming video and for people slowly upgrading.