Why VR could be on shaky ground as Nokia abandons Ozo 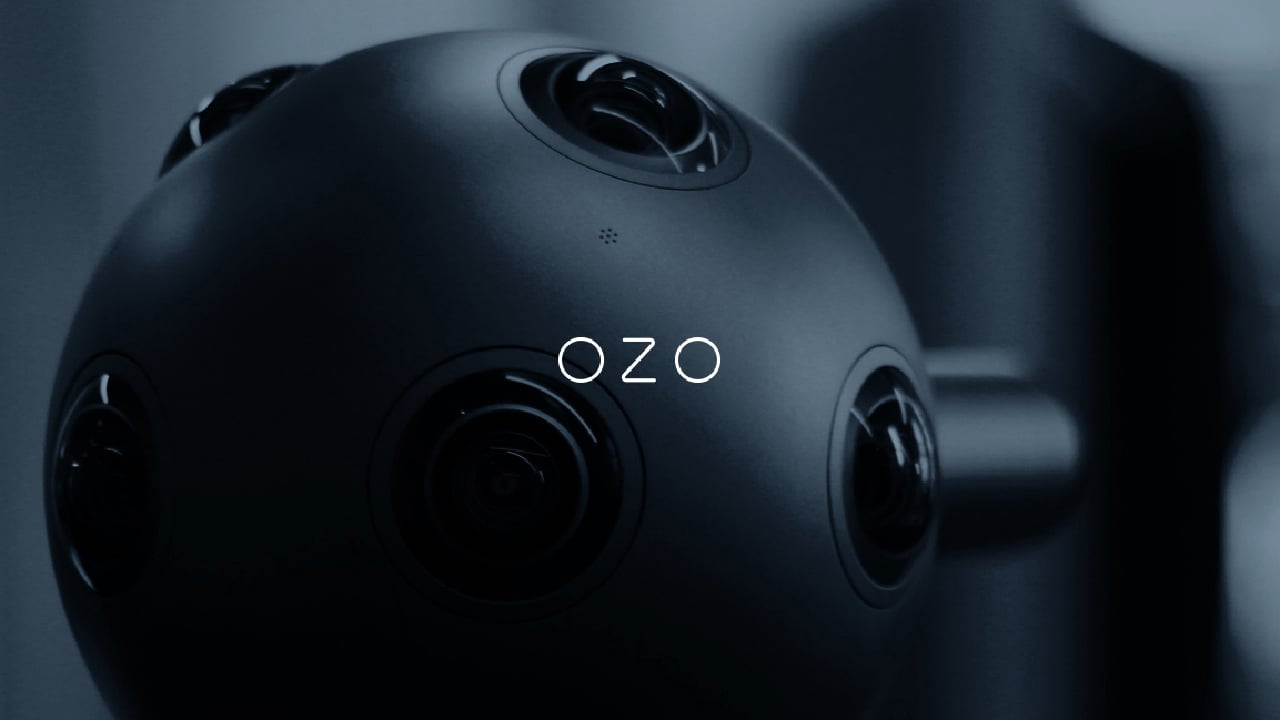 VR is following 3D with a lacklustre take-up

First it was 3D, now it could be VR. The news that Nokia is halting development of its Ozo VR system is a further signal that wearing hefty head gear while viewing content is not a marriage made in heaven.

Nokia’s abandonment of its VR camera Ozo is a major reality check for proponents of the new format. Citing “slower-than-expected development of the VR market” the Finnish company is resetting its sites on another digital vertical – that of e-health. In the process, it will lay off over 300 people working on VR and will no longer develop the camera.

It’s a shock, given what we can only assume is the millions of Euros in R&D that the company must have invested to build the Ozo. That Nokia is prepared to walk away from it suggests that it believes that either much more outlaying was needed to perfect the technology or — more likely — that there was no prospect of making its money back anytime soon.

The Ozo, launched in March 2016, was positioned at the very top of the nascent capture market. Priced €55,000 (reduced to €34,780 earlier this year), it was seen as a professional turnkey solution to high-quality capture with eight lenses, each with a 2K x 2K sensor, eight mics for spatial audio, a global shutter and its own fine-tuned stitching software — versus the cheaper jury-rigged GoPros and off-the-shelf stitching tools.

In contrast to the similarly high-end Jaunt VR camera, the Ozo was also seen as the principal answer for live streaming of VR. It was adopted by UEFA’s streaming production partner Deltatre for a test capture of Euro 2016 soccer games. BT used the camera and its workflow along with UEFA to produce the much heralded live VR coverage of the Champions League final from Cardiff, last season. Other live stream producers which adopted the Ozo as official production partner include Streaming Tank. It is likely, though not confirmed, that Nokia underwrote much of the investment in these live sports productions.

While Nokia says it will continue to support existing customers, it’s hard to see how BT Sport and others can continue to place their faith in an obsolete technology. BT executives would have liked to launch a regular live VR stream around Premier League matches this season but have so far not done so. Sky — which is not wedded to a camera but has a stake in Jaunt — has restricted its VR trials to short-form content across genre with VR of sports like boxing being mostly recorded.

The market is simply not here yet. CCS Insight predicts 14 million smartphone VR headsets will be sold this year, rising to 25 million in 2018. That’s global. Sales of head-mounted displays from Oculus or Sony have also been disappointing.

While there are analyst figures which suggest greater sales and higher forecasts, these are still insufficient audience sizes for content owners to address commercially.

Live high-end VR (as opposed to live streaming 360/180 content to Facebook) suffers from the same syndrome as 3D. Fans in the same room want to be able to share the experience, not be isolated behind a mask. BT Sport has realised that a live soccer match is too long for a VR experience. In addition and perhaps more fundamentally, the hyped experience of ‘immersion in the best seat in the house’ doesn’t seem that compelling. We want to be told the story of a game, not have to look around and into the distance or navigate (direct) ourselves to enjoy the game.

There will be continued investment in live VR. Nokia is not the only game in town and we can expect more marquee events to be offered with a live 360 stream — the Discovery produced 2020 Olympics for one.

There are also more bets being laid on narrative and factual VR content. AMC Theatres, the largest cinema chain worldwide and largest in the US (and owner of Odeon in the UK), has invested in Dreamscape Immersive, a firm developing VR attractions inside and outside of AMC theatres. It is also committing $10 million to a fund to generate bespoke VR content for the facilities. Meanwhile, Discovery and Google are to make the 38-episode travel series Discovery TRVLR, to seed YouTube, the Discovery VR app and sales of the Google Daydream View headset.

One can’t help feeling, though, that the VR industry will remain a niche and slow burn until a killer piece of original content emerges. Perhaps someone should invite director Denis Villeneuve to produce something that can only be experienced this way.

Discovery TRVLR will take viewers beyond the TV screen, dropping them directly into the lives of locals across all seven continents, exploring unique cultures, rituals and traditions through a visceral 360° storytelling experience. According to Discovery, as viewers enter these worlds, they will be surrounded by extraordinary environments — sights, sounds and stories that reveal the extremes of human nature.

"Discovery's viewers look to us for innovation and expect to be taken places that satisfy their desire for exploration and adventure," Discovery VR senior vice president emerging platforms and partnerships, Rebecca Howard, said in a statement. "Like Discovery, Google's VR team shares a passion for VR storytelling and we are thrilled to partner with them on Discovery TRVLR, our most ambitious endeavour to date."

There are seven chapters in the Discovery TRVLR series. Each explores a different continent and each instalment begins with a sunrise and ends with a sunset. In between, the episodes are centred around fascinating locals including the Guru, the Renegade, the Entertainer and the Explorer, who will share the rituals, traditions and quests that encompass their culture. Chapters for North America, South America, Asia, Africa, Europe and Australia consist of six episodes each, while the chapter for Antarctica features two episodes, for a total of 38 episodes in the series.

Nokia has a history of innovation and a growing reputation for dropping technology too. It went from hero to zero in the global smartphone business when it sold its mobile devices division to Microsoft in 2013 after striking a deal to replace its Symbian operating system with Windows and seeing its market share slide dramatically.