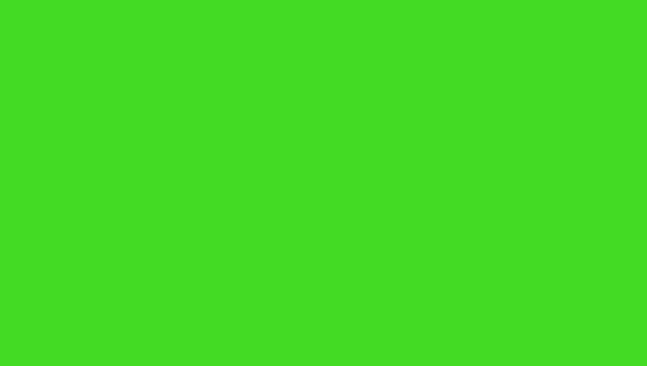 Red Shark correspondents have written about some of the travails affecting the VFX industry before, but at the Oscar ceremony on Sunday night protests made the news as well.

The VFX community is not happy. According to many at the top of the industry, a combination of global competition and greedy studios have knocked the bottom out of the market, meaning that at the same time that Ang Lee's Life of Pi broke through the billion dollar receipts barrier, Rhythm & Hues, the company behind the majority of the VFX shots that made it such a success, was filing for bankruptcy.

We've written about this issue at length before - see Rethinking the VFX industry - but the situation definitely seems to be getting worse.

The VFX industry's contention is that it is marginalised and under-valued, and when you have protesters outside the Dolby Theatre carrying banners such as 'Will matte paint for food' it's hard not to sympathise. When both recipients of Oscars associated with Life of Pi fail to mention the VFX at all it's hard not to concede that the protesters have a point. And when Bill Westenhofer has his mic cut as he picked up the Award for best VFX on behalf of the now bankrupt Rhythm and Hues, then it's hard not to really start identifying with the sense of injustice.

Hence the number of blank green screen profile pictures proliferating round the web. This is your movie without our work, the VFX artists are saying.

All true. But until the VFX community has either the will or the organisation to repeat a writer’s strike style scenario, it's hard to see what will change in the future. Meanwhile the VFX branch of the IATSE union (International Alliance of Theatrical Stage Employees, Moving Picture Technicians, Artists and Allied Crafts of the United States, Its Territories and Canada) is on one hell of a recruitment drive as even a cursory glimpse at @vfxunion on Twitter shows...