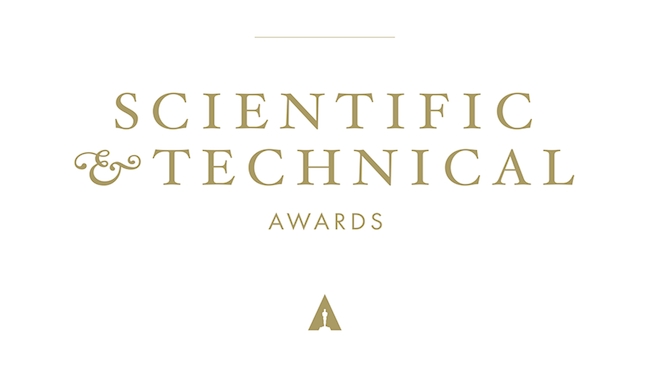 A symbol of the new anti-intellectualism?

Opinion: Amidst all the hoopla and chest-beating surrounding the wrong name being read out at the Oscars ceremony, amidst all the expected political point-scoring and bun-fighting, was the shameful ridiculing of the Academy’s Scientific and Technical Awards presented earlier in the month.

When we look back upon the 2017 Oscar telecast, many of us will focus on the envelope snafu and not bestow ample homage upon Moonlight for its thematic and cinematic achievements. Shameful that a major financial and administrative consulting firm would fail the simple task of reading the outside of an envelope.

Many of us as well watched the Oscars as much for the predicted political comment as for dresses, gowns and, dare I even say it, the winners. And politics did indeed abound - rather too much at times, poignantly at others. Jimmy Kimmel’s prediction of “Donald Trump’s tweeting during his 5 AM bowel movement” set a new low in live TV regardless of one’s political perspective.

Yet numerous references by winners to their immigrant realities and backgrounds sharpened the debate and hopefully provided some ample food for thought in the world society. But most pointed of all was the prepared statement read on behalf of Iranian director Asghar Farhadi for best foreign film, The Salesman. He said it all in a simple statement: “Dividing the world into categories of ‘us’ and ‘our enemies’ creates fear.” His statement resonated to both American as well as Iranian ears with implicit critique of both governments.

That was a proud moment—a moment which celebrates the role of the cinematographer as both portrayer and critic of society, as entertainer and provocateur and as one unafraid to speak his mind. Would that the remainder of the Oscars had been as meaningful.

Yet there was a moment that I find even more shameful than envelope-gate or 7th grade boy humor.

John Cho and Leslie Mann were charged with recapping the Academy’s Scientific and Technical Awards presented February 11. Let me say that I found it perhaps the most anti-scientific, anti-intellectual, ridiculing and demeaning awards presentation that I have ever seen.

Both presenters evoked chuckles from the crowd when they said that this presentation was so special “that none of you were invited.” They continued with a scripted dialog essentially saying that we don’t understand any of this; you don’t understand any of this; I guess all of this stuff helps us make movies. The producers reinforced the triviality of the scientific and technical awards by broadcasting only the projected obligatory recap clip, not going full screen as for other pre-recorded clips.

From a societal point of view, many of us are decrying a new rampant anti-intellectualism and even scientific skepticism. It is reminiscent of the Eisenhower-Stevenson presidential campaign in 1950’s American where the intellectual Stevenson was dubbed “egghead” by his opposition.

So while to the national audience, the scientific and technical award winners were a topic of derision and subject material for abusive humor, let’s take a moment here to recognize those awards and the impact that these technologies and products have had upon our craft.