Think shorter videos are better for the web? Facebook disagrees 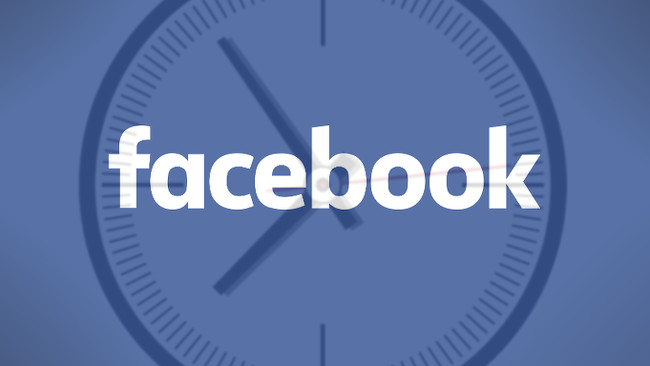 Conventional wisdom dictates that online video should be kept brief, yet recent changes to Facebook's algorithm for video prioritisation may cause you to rethink your next 30-second video.

We have long been educated that, when it comes to the web, the shorter the video, the better. On a personal level, I have always disagreed with this, since I think that, if the subject and filmmaking style is compelling enough, people will watch. Not least now because computers and mobile devices are often the main way people watch everything from television to feature films these days.

"We want your videos to be longer."

The main reason for this is money. Facebook is now much more than a social platform, encompassing, as it does, news feeds, as well as high quality video content from various quarters. Part of the way Facebook monetises video is through adverts and, unless you want to be put through such things every few seconds, it is this that is making Facebook encourage longer form video.

Unlike YouTube, which generally places adverts at the head of videos (and throughout), Facebook is experimenting with letting videos start without ads and running them mid-video. And because they only appear after 90 seconds, there is little benefit to them if the video only runs for 30 seconds.

Adverts can be a pain, but online publishers need to make their money somehow. The strategy that Facebook is now using could also benefit the quality of video that we see. The new algorithm will prioritise the visibility of videos that are watched further through. In other words, if people start to watch your video and then stop after a second or two, the video in question will gain lower visibility than a video that has regularly been watched from beginning-to-end or most of the way through.

For professional video publishers and those who are having video produced for their companies social feeds, this could well mean that producers are really going to be forced to make their videos much more interesting and compelling. This should be good for video quality and good for video producers, who will need to be trusted more by clients to be more creative in their approach.

Facebook's announcement of the changes can be found HERE.