How the Sundance Film Festival became so important 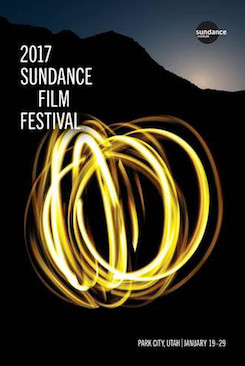 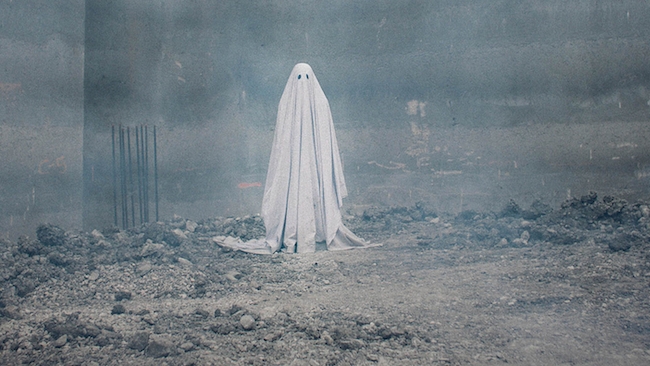 film still from A Ghost Story by David Lowery, an official selection of the NEXT program at the 2017 Sundance Film Festival.

This year’s Sundance Film Festival starts today with a screening of Al Gore’s ‘An Inconvenient Sequel: Truth to Power’. As such, it remains the only film festival that is held in a ski resort…in winter.

“Storytellers broaden our minds: engage, provoke, inspire, and ultimately, connect us.” Thus speaks Robert Redford, President and leading light of the Sundance Film Festival while describing what the festival he has such a part in is all about.

It all started modestly enough back in 1978 as the Utah/US Film festival in Salt Lake City with a retrospective of classic American movies such as ‘Deliverance’ and ‘A Streetcar Named Desire’ which ran alongside eight independent features form mostly unknown filmmakers. Board chairman was local resident Robert Redford, and it was quickly noted that more people had paid to see the independent films than the retrospective ones.

It had still lost money though, approximately $40,000, so they started selling tickets for a 1979 event to try and claw back some of that money.

By 1981 it had relocated to Park City in Utah’s Wasatch Mountains (pop 7500, so more of a fairly small town to be honest), changed its name to the United States Film & Video Festival and managed to increase its debt level to $100,000. In 1985 Redford’s Sundance Institute took over its running, presented 80 features, and gave the Coen Brothers their first big break with ‘Blood Simple’ taking the Grand Jury Prize. It also started turning a decent profit.

You can hit the fast forward button now, with notable highlights along the way including a rebadging as the Sundance Film Festival (1990), Tarantino’s ‘Reservoir Dogs’ (1992), widespread unease at big business intrusion (1993), Kevin Smith’s ‘Clerks’ (1994), ‘The Blair Witch Project’ and its fabled midnight screenings (1999), and the arrival of digital. As Benjamin Craig notes in ‘Sundance: A Festival Virgin’s Guide’, by 2003 50 features (and 15 out of 16 documentaries) were shot on digital compared to just 13 in 2001.

That sense that Sundance is at the forefront of new developments has been crystallised by the establishment of the New Frontier, “a dynamic initiative created to identify and foster independent artists working at the convergence of film, art, media, live performance, music and technology.” Last year that meant a lot of VR and AR, and it does again this year too. And it also helps explain why you can find so many of the companies that are pushing the envelope on modern film production at the Festival: innovation is a huge part of what Sundance is all about and it provides a fantastic crucible for camera manufacturers and others to establish their products as being at the forefront of modern cinema.

The Challenges of Sundance 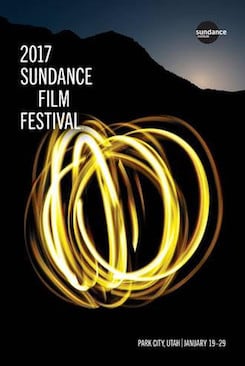 Sundance has its challenges, but that is part of what makes Sundance so unique. Park City is at altitude, a shade over 2000 metres, so short of the height that can induce altitude sickness but also one that is noticeable for anyone coming up form sea level. It is also a ski resort, and as such the average daytime temperature in January is a mere 2 degrees C (35 F) and it typically gets 30 inches of snow in the month.

Nevertheless, nowadays it is considered to be one of the top five film festivals in the world, along with Cannes, Venice, Toronto & Berlin. That it took the country that many look to as the home of modern film so long to establish its own festival is perhaps a bit surprising, but it is making up for lost time: in 2016 it attracted 50,000 visitors and more than 12,300 submissions.

Harvard Business Review observed, “Sundance has become to Hollywood what Silicon Valley has been to the high-tech industry.” As such, and as with other alt events such as ComicCon that have been enthusiastically embraced and/or plundered by the mainstream, there is currently a bit of a battle for Sundance’s soul underway at the moment (Redford himself stated that he thought “the festival is close to being out of control,” as far back as 2006). Indeed, in Paul Osborne’s excellent 2009 documentary ‘Official Rejection’, Kevin Smith wonders if ‘Clerks’ would even be accepted at the modern festival.

You can follow the Festival online at sundance.org. It all kicks off with a press conference with Robert Redford, David Lowery, Sydney Freeland, Keri Putnam, and John Cooper at 1pm MST (20.00 GMT) today. Given the choice of opening film, the fact that the Trump Inauguration takes place on Friday, and Sundance's reputation for activism, expect politics.