This is the year of the next-generation console 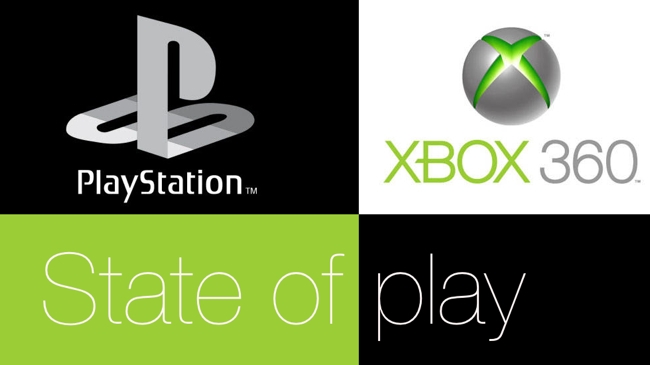 Unless industry speculation is way off the mark, Sony will unveil the PS4 to the world on 20 February at an event in New York, thus stealing a march on Microsoft which looks to be waiting until the Game Developer’s Conference in March to take the wrappers off the Xbox 720. But with even those names not certain, what can we really say about the next gen consoles apart from the fact that they’re due to ship by Xmas 2013? Andy Stout finds out

The answer is not that much, which is impressive considering how leaky the industry usually is. Apart from the fact that both look set to feature eight-core CPUs (probably) and will have Blu-ray drives, details have been kept strictly under wraps. But the one thing they really have in common is how required they are. The Xbox 360 debuted in 2005 with the PS3 coming to market a year later, which makes them both over seven years old and positive dinosaurs in modern computing terms.

The world has moved on a lot since then - unsurprisingly some of the features most hotly tipped to ship along with them include social gaming functionality – and with the games market currently in stall mode, the entire industry is looking to these platforms for a boost, especially in the wake of disappointing sales of the Wii U.

Elephant in the room

To get the elephant in the room question out of the way, will either boast 4k compatibility? It’s certainly possible that the Sony machine, which goes under the codename Orbis, might, and given the PS2’s important role in the dissemination of DVD in the home, it would certainly be a move that makes sense for the company. 1080P output is, of course, a certainty though, and may well be available in a stereo 3D flavour on both machines.

PVR functionality is also rumoured, which makes things interesting. The sense is that both companies are hoping to sit their machines firmly in the centre of the new connected home as the all-singing, all-dancing games machine that also happens to be the gate-keeper of your home AV experience. OTT television services, Netflix, Amazon and the like? We wouldn’t be surprised to see it.

Chipsets? There’s rather too much conflicting information floating round the web at the moment to make serious head or tail from it, but it does look like the new Xbox, which at the moment goes under the codename Durango, is underpowered compared to Orbis. Conversely, however, it features double the RAM of the Sony machine at 8GB. It will also probably ship with the next gen of Kinect controller at its heart, persistent rumour even suggesting that the concept could be extended to a pair of augmented reality glasses following a recent Microsoft patent application.

Both platforms are also said to be making an attempt to kill off the second hand games market, with the machines needing to be tied in to online accounts a la iTunes to activate DRM protected titles.

When and how much?

As for the crucial questions of pricing and release dates, it looks like Orbis and Durango will both appear before Xmas 2013, though in exactly how many territories is open to question and a lot depends on component availability. Given that both machines were originally slated for 2014, the hope must be that they don’t fall into the same trap of hardware malfunctions and shoddy workmanship the original Xbox did in its initial rush release to beat Sony to market. Pricing is rumoured to be competitive to say the least, with figures as low as $299 mentioned (though we reckon you’d want to add $100 on that to be on the safe side).

Either way Santa, frankly, might need a bigger sack.