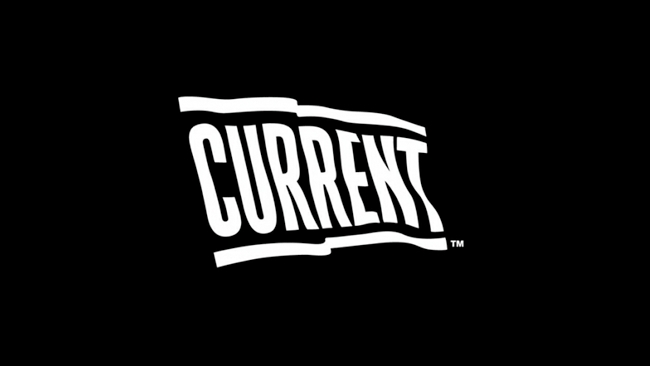 Al Jazeera has announced its purchase of US broadcaster Current TV for an undisclosed amount. Unconfirmed speculation places the purchase price in the $400-500 million range

Current TV was founded in 2005 by former Vice President Al Gore and Joel Hyatt. DirectTV and Comcast each hold about a small stake in the company. Its programming reflected a left-leaning perspective but despite distribution to some 60 million US homes has never attracted a large viewership.

Al Jazeera (which means “The Island” in Arabic) is Quatar-owned and has directed programming to English-speaking countries via Al Jazeera English, also headquartered in Qatar. The English language channel has recruited an international team of newscasters and interviewers well known to western audiences such as the veteran broadcaster David Frost.

Al Jazeera intends to shut down operations of Current and establish Al Jazeera America with plans to begin broadcasting in 2013. It will be run separately from Al Jazeera English but is expected to include content from the existing English Language channel. It will be headquartered in New York with bureaus in Washington, Chicago, Miami and Los Angeles.

US law restricts percentage of foreign ownership of broadcast channels but no such restriction exists in the case of cable channels.

Time Warner Cable immediately responded to the announcement by dropping Current TV. According to Huffington Post, however, a Time Warner Cable spokesman said “We do have an agreement with Al Jazeera English, although we have no plans to launch it at this time.”

Many Americans have perceived Al Jazeera in a negative light owing to its reporting on the conflicts in Iraq and Afghanistan. It was, however, widely praised internationally for its coverage of the “Arab Spring”. For its part, Al Jazeera has always maintained that its editorial policy is neutral and that it is simply a news organization. US perceptions, though, might feed sufficient concerns to limit its American audience.

It is the market that will ultimately determine the success or failure of Al Jazeera America but the new venture may find some sizable bumps in that road to success.