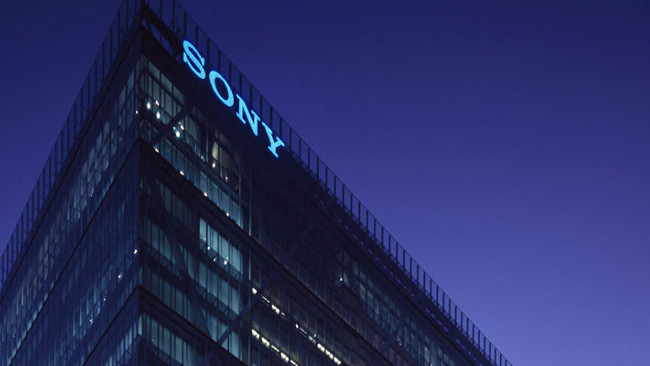 Sony is working to return to normal operations in the wake of the earthquakes that ripped through Kumamoto, Japan, in the middle of April.

Beginning April 14, 2016, the Kumamoto region of Southern Japan experienced a series of earthquakes, including a 7.0 shock two days later on April 16. The quakes resulted in the loss of over 40 lives, thousands of injuries and considerable property, infrastructure and cultural heritage damage.

Sony maintains its primary semiconductor manufacturing technology center in the Kumamoto region. This facility is Sony's primary manufacturing site for image sensors for digital cameras, security cameras and micro-display devices. Since the initial earthquake, Sony has issued three status updates of its facilities, the most recent of which was released April 28, 2016.

Sony notes that the damage to the facility itself is primarily the building's upper level. Reinforcement work will begin as soon as possible.

Minor damage occurred in the clean rooms located on the lower level. Manufacturing operations are slated to resume at the end of May 2016.

There is yet undetermined damage to clean rooms and manufacturing equipment on the building's upper level. This affects back end processes, including assembly and processing operations for camera modules. No resumption of production can be projected until damage assessment is complete.

There was very limited damage to completed inventory of image sensors and shipments of completed product has resumed. Determination of the status of partially-completed projects is still being assessed.

Sony expressed concern over potential losses in its Devices and Imaging Products and Solutions segments, due to the suspension of production. Additionally, there has been disruption of component delivery from third-party suppliers also in the Kumamoto region. This will have a yet to be evaluated effect on Sony's Mobile Communications, Game and Network Services, and Home Entertainment and Sound businesses.

It is certainly looking a worrying situation, but it is still too early to determine exactly how this will affect availability of products or the development cycles of new products. Hopefully we will hear additional updates from Sony in the coming weeks.