Want to know how much you should be earning? 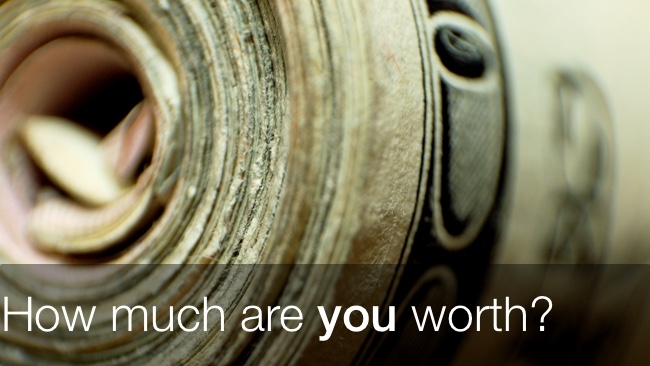 The UK’s industry training body, Creative Skillset, has released its latest Creative Media Workforce Survey which details how much is earned by who at all levels of the industry. It’s not particularly happy reading, especially if you work in film. And freelance. Or you’re a woman.

First off, some general stats and one area where the industry is ahead of the wider working population: education. 78% of the workforce is educated to degree level, which you can set against a background level of 32% across the UK workforce as a whole. So we’re a well-educated bunch. Just over half of them have a degree in a creative/media qualification, while interestingly 56% of them found their current jobs via ‘informal recruitment methods’ (ie it’s a case of who you know), which Skillset notes is slightly worrying when it comes to balancing fair access and equal opportunities (only 5% or the workforce states they have a disability, the wider figure is 11%).

On to the wages.

Of course, if you’re a woman it’s even worse, and you can expect to earn £3000/$4606 less than your male counterparts, a shade under 9%, which is a hell of a fine just for having a uterus. On a positive note, however, it is better than the background level of 17.5% that exists in the UK (and an even worse 23% for US readers).

And, as the report also states: “Those who attended private school earned nearly £6,000/$9215 more than the average.”