The future of film must include celluloid 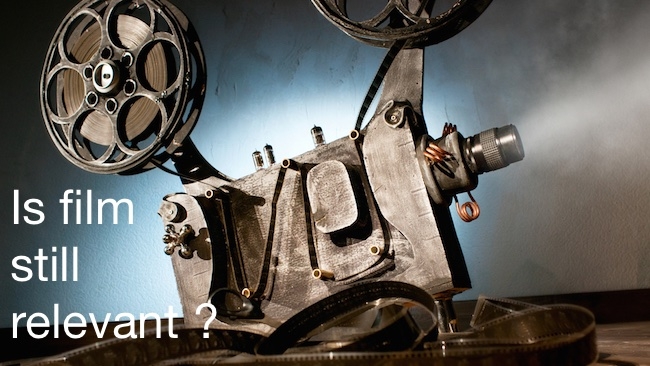 A recent event held at the Getty Research Institute in the USA saw the likes of Christopher Nolan argue the case for the use of film in the digital era, against a backdrop that saw a mere 39 commercial US releases shot on 35mm in 2014.

This is a fairly amazing statistic. Admittedly, some of those 39 included Oscar heavyweights such as Boyhood and The Imitation Game, but all the same it seems that a journey that the odd couple of George Lucas and Lars von Trier started with The Phantom Menace and The Idiots respectively at the end of the last century is now all but complete.

We don’t often link to other people’s articles on Red Shark, but this report from the Reframing the Future of Film event that appeared in Variety is both detailed and fascinating.

Read it here: Christopher Nolan Rallies the Troops to Save Celluloid Film

As the author, Variety’s chief film critic, Scott Foundas, puts it: “If there was a constant refrain to Sunday’s discussion, it was that this love for film does not make artists Luddites or the moviemaking equivalent of anti-vaxxers in a Big Pharma world. It simply means that they prefer one medium to another, the way a painter might choose oil paints over acrylics, or paper over canvas.”

What do you reckon? A valid medium for the 21st century or an archaic format destined for the scrapheap? Have your say in the comments section below.