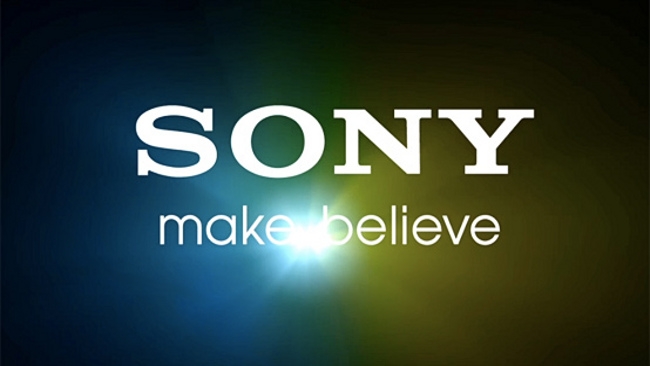 Freya Black reports on Sony's IBC activities with a collection of videos that illustrate the company's direction for the near future.

I just thought I'd share a round up of videos from Sony about its new product lineup for IBC2014, which I hope will be helpful to those who couldn't make the trip.

In this first video, you not only get a fantastic French accent, but you also get an overview of Sony's new products at IBC. The video mostly covers ergonomics, which is, of course, the other big trend in cameras at the moment, other than connected cameras and 4K. That shoulder mount works with both the F5 and F55, by the way, in case it's not clear from the video:

Next up is a great video showing the entire present XD-CAM line-up, all of which now feature Sony's XAVC codecs: Here's where Sony XD-Cam is presently at:

The complete line up also includes the PXW-X500, which for some strange reason doesn't really get talked about here:

Here is where the PXW-X500 ended up, but the video also covers a neat set of boxes for ingesting video from SxS cards over Thunderbolt connections and more about live streaming:

Finally, here is a video that claims to be about '4K being everywhere'. It is actually about Sony's 4K products, which are more at the cinema end of things, like the new FS-7 and the F5 and F55. Sony is probably focusing on 4K here as it is pitching the FS-7 as its documentary camera, perhaps as an alternative to the Arri Amira which is marketed in a similar way:

I hope these videos give you all an idea of where Sony is right now amd where it's heading...