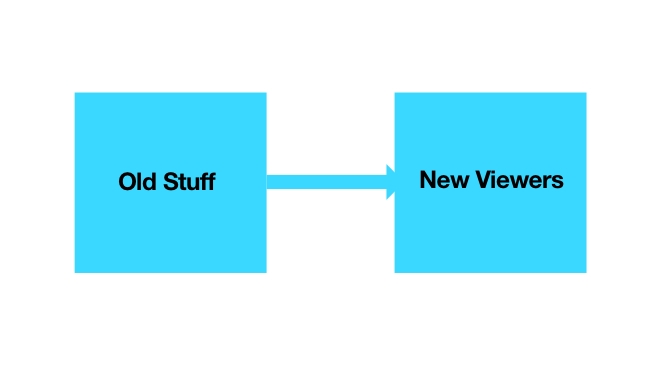 Sony says that its new Media Lifecycle Service wraps its expertise in digitisation, storage and archiving, digital content distribution and asset monetisation all into a single business.

According to research Sony has undertaken ,the average media company has 100,000 undigitised tapes. The company says the Media Lifecycle Service will work in partnership with customers and help them to first identify high value content and then move it from digitisation through to monetisation with the goal of generating new revenue streams from previously unseen content.

It does have previous form in this area — it cites reviewing and reconciling more than 60,000 assets in 90 days for a major Hollywood studio and says it currently digitises 156 million files every year — so further productising, badging and marketing a complete service makes sense. And getting at any form of additional revenue is an important consideration for broadcasters and anyone else sitting on a large library where they own the rights.

MLS itself is divided into three service areas and customers can use any or all elements of them, at a pace that suits their particular business strategy;

Digitisation — includes Sony’s optical disc archive technology, offers the ability to preserve and restore valuable assets and — crucially — advanced indexing and metadata. Sony’s website talks of automation ion here though it isn’t specific, but this is traditionally one of the ways of spying up the process while reducing costs.

Distribution and monetisation — creates e-commerce opportunities, new revenue streams and new audience engagement opportunities in 26 languages and 66 countries. This is where working with an existing media giant is remarkably helpful, the company’s global distribution platform offering broadcasters immediate access to thousands of distribution points around the world. Meanwhile, something called a ‘fan activation service’ create customised digital destinations (or websites, as they’re often traditionally known as) that helps build and then drive demand.

Having worked on similar projects already with high-profile customers including BBC Worldwide, Netflix and Sony Pictures Entertainment, Sony says it has both the capability and experience to pull it off and it’s certainly a neat solution. It will be interesting to see how it evolves and how it scales at both ends: the international broadcaster and the smaller production company.