Sony to pull out of OLED? 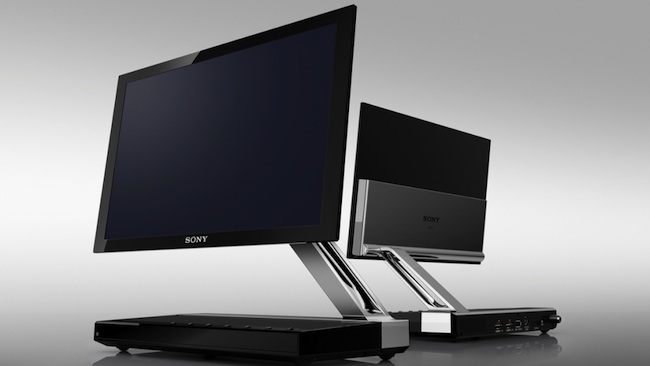 Reports from Japan suggest that Sony is about to pull the plug on OLED TV development, corralling the technology to the broadcast market and other niches while it concentrates on 4K sets. (Update: maybe not...)

Update: @Mitch_Gross says that the story that Sony is getting out of OLED production has been discredited.

This article in What HiFi contains not exactly an outright denial. In fact it seems to muddy the water even further. Some possible confusion might have arisen because there never was a debate about OLED vs 4K. As one commenter points out (and we have seen ourselves) Sony has built excellent-looking 4K OLED sets.
We will try to get a definitive statement from Sony.

With the electronics giant still looking at shaving costs wherever possible, it looks like the company is planning to back a certain horse rather than an outsider. OLEDs remain expensive to manufacture with poor production yields and are a difficult sell to the consumer in contrast to the increasingly sumptuous 4K LCD displays coming onto the market (and Sony reportedly has eight of them alone launching this summer in time for the World Cup).

Given the already rocky road that OLED has had in the domestic market, it’s not really much of a surprise. Sony might have been the first company to market an OLED TV commercially back in 2007, and even been involved in collaborative initiatives with rivals such as Panasonic and Samsung, but it’s withdrawn sets from first one territory and then another over recent years and this move effectively cedes leadership in OLED technology to its Korean rivals.

It will now let LG and Samsung occupy the domestic OLED space uncontested, instead concentrating on small scale OLED R&D (presumably viewfinders and the like) and assigning many of the people in the OLED TV division at the Atsugi Technology Center to 4K projects. And with 4K sets set to account for around half of its lineup of large flat-panel TVs this year (compared with 10-20% last year) and the company hoping to quadruple sales, they will probably be rather busy.