Spain bans all UAV flights. Where next? 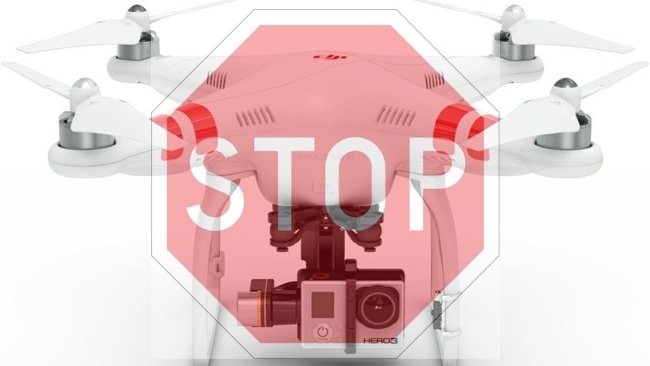 In what could be an absolute disaster for the growing UAV industry, Spain’s State Agency for Aerial Security, the AESA, has issued a blanket ban on all commercial UAV flights while it waits to issue specific rules for governing the craft.

Given the way that legislation between countries is often interlinked, this is causing a lot of nervousness, especially in Europe. But the Spanish authorities are adamant: while emphasising that use of drones for sporting or recreational purposes only is fine, “Using drones to carry out this type of work [aerial filming] for professional or commercial purposes without permission is illegal and is subject to the imposition of appropriate sanctions.”

It seems a fairly draconian move, but the legal situation is fluid and changes from country to country. Hobbyists are fine, but as soon as you seek to earn any money from your aircraft the paperwork starts quickly.

In the UK, operators have to obtain a document called‘Permission for Aerial Work’ from the Civil Aviation Authority, for which they also have to pass the new BNUC-S exam ( or equivalent). This involves a two day ground school and exam, a flight exam, and adds something in the region of $1000 to the start-up costs.

Once you have that there are certain restrictions you have to obey such as not flying at a height exceeding 400 feet, within 150 metres of any settlement, or within 30 metres of any person not involved with the filming.

The situation in the USA is even more complex as UAS (the US prefers the term Unmanned Aerial Systems) come under state legislation as well. So far, 16 states have enacted 20 laws addressing UAS use (from use by police forces, to specific laws regarding hunting) while the Federal Aviation Authority is working on integrating UA into civilian airspace legislation by next year.

Quite what bearing all this will have on an industry approaching take-off, if you will excuse the pun, remains to be seen.