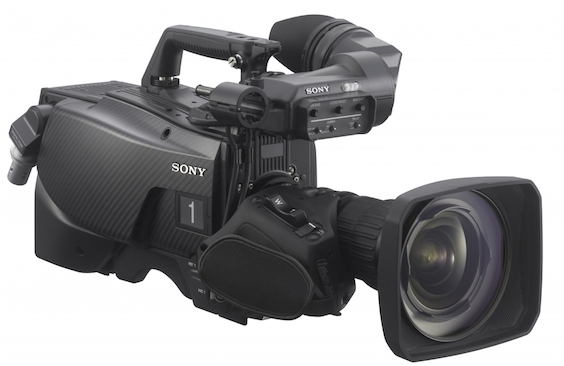 The HDC-2570 - now with unlockable features

In an interesting new move, Sony has announced pay-as-you-go licenses that unlock some of the more advanced features of its HDC Series of live production cameras.

According to the company this all helps reduce the initial level of investment and applies a degree of future-proofing to the cameras at the same time (if you want the accounting jargon, it also shifts the licensing costs from a capital expenditure to an operational expenditure, which can be useful sometimes).

Here's a bit of the press release: "The move will enable rental companies to offer customers a ‘swiss-army knife’ approach, allowing them to meet the individual needs of varied customers and markets. It will also empower those companies who seek to offer production facilities as a service, while traditional broadcasters will be able to upgrade licenses easily and cost-effectively, without being tied to long-lasting agreements."

It's a neat move, and one that recognises that not all the features are required on all productions all of the time. It's also one that sets an interesting precedent — it's not too much of a stretch after all to imagine buying a camera that operates in HD in plain vanilla mode but also has a short-term 4K license key for when productions demand it.