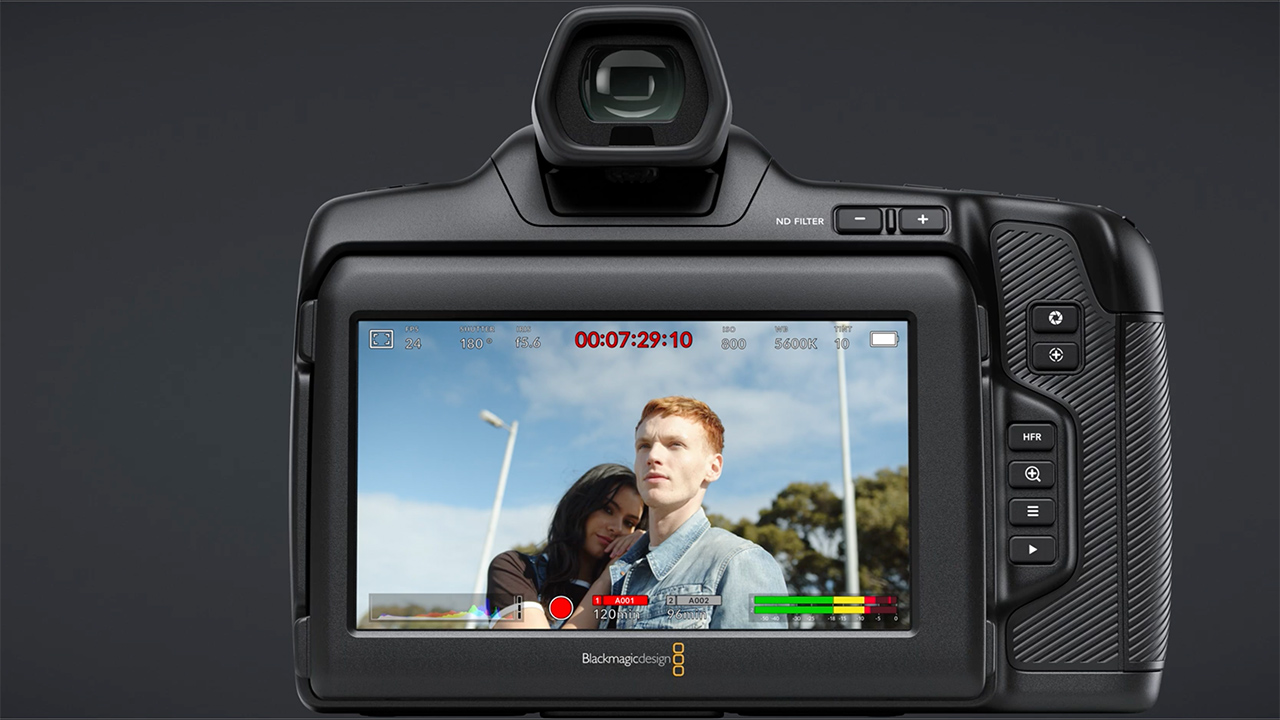 Blackmagic Design has released a software update for its BMPCC range of cameras adding new features and the latest colour science.

In addition to the above changes Blackmagic RAW 2.0 has also been updated with the following features