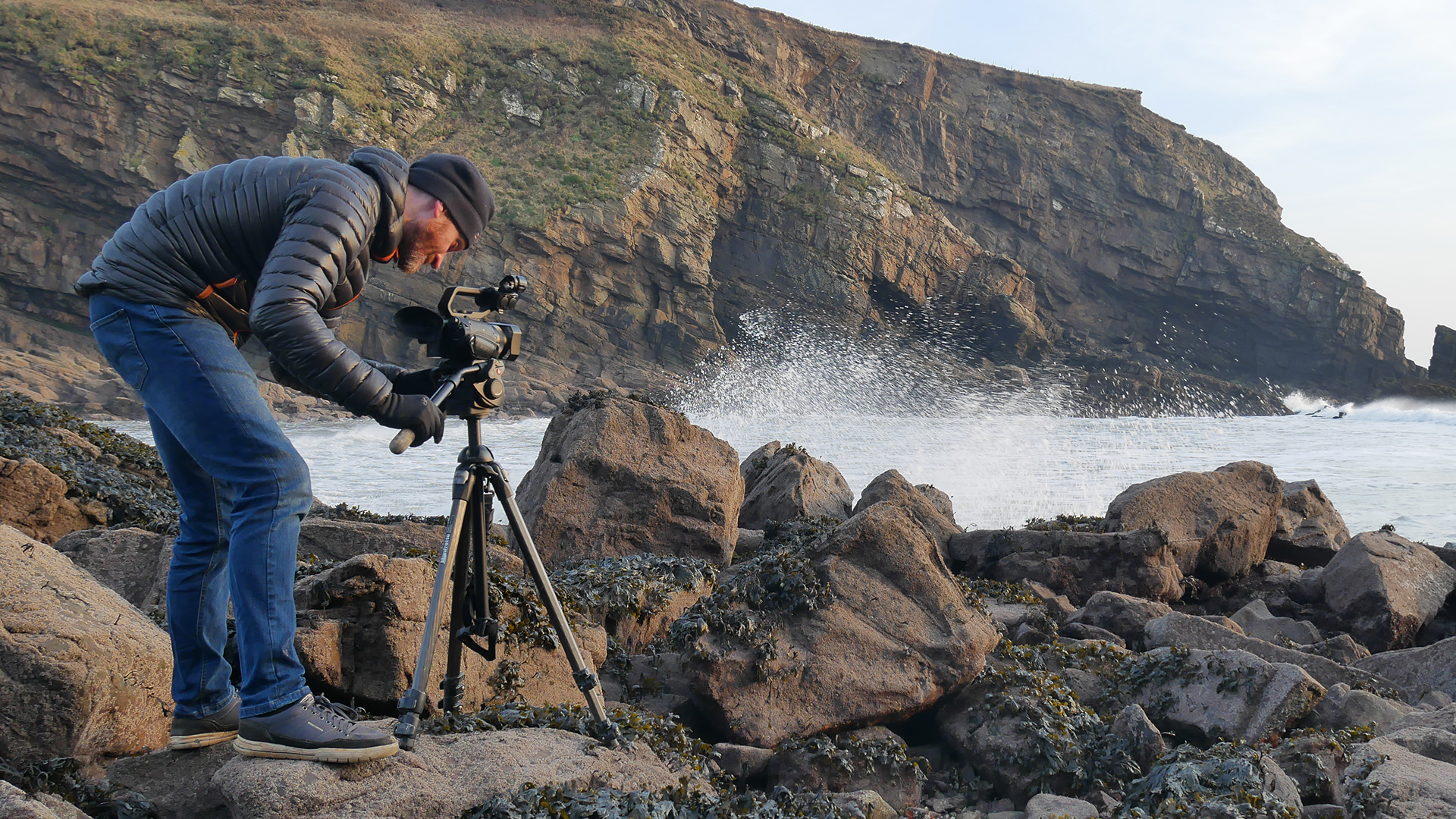 Pixel peeping is a popular way to compare cameras, but is not a reliable method of comparison.

You see it all the time on YouTube when a new camera comes out. X, Y, or Z influencer will take said new camera out and compare it with what they consider to be its nearest rivals. On the face of it camera comparisons seem like a good idea, but they really aren’t. Whenever we review cameras or equipment on RedShark we try to avoid comparisons except in very rare instances, and instead judge equipment on their own merits. There’s good reason for this.

With a modern camera, whichever price range you purchase from, it is rare to make a poor choice. That’s because, with the major makes at least, it is almost impossible to buy a bad camera these days. Back when we we using Hi8 and DVCAM there could be big differences in performance, particularly between price brackets. These days even if you buy a camera costing £500 you could show the image on a big screen and be impressed.

But comparing images between cameras still persists, and it can create a very false impression of how a camera performs. For a start, any sort of comparison needs a baseline. What could that baseline be, and who can decide it? How often is that baseline updated? Secondly any serious image quality tests need to be performed under strictly controlled, and tightly consistent conditions. This is something that is never really done with online comparison videos, except in extremely rare instances. They are rare when they do happen because it’s simply not an easy thing to do. It takes a lot of time and effort to do properly.

Then you need to look at how a camera is set up. Now, the obvious thing to do is to suggest that a camera should be tested in its factory default setting to be fair across the board. But again this can often give you a false impression of the camera’s capabilities. A large percentage of cameras, ones that allow the picture to be tuned, simply do not produce their best images when left on default settings. Not to mention that there are often so many picture settings that ‘best’ is always subjective, not objective.

That’s why you’ll often see one comparison video that shows a particular camera doing well, while in another test it comes out worse. I’ve been seeing a few videos recently that have been comparing ‘detail’ and ‘sharpness’ of cameras. Again those factory defaults come back to haunt anything like this. Especially if any detail settings have been left at default. In many cases the reviewer is making claim that a particular camera is ‘sharper and more detailed’, when in reality they are making a judgement on false detail that has been added electronically.

With interchangeable lens cameras these problems are compounded by variations in lens quality. There are so many varying factors that this is a major reason why we don’t do camera comparisons on RedShark.

When judging a camera it is best to judge things on individual merit. This is of course still a subjective thing rather than objective. However when we supply footage examples any given individual can make a judgement as to whether they like the look or not. But as I mentioned earlier, picture quality simply isn’t a defining factor any more in a modern camera.

What defines a modern camera’s worth is the toolset that it provides, how easy is it to use, how fast does it start up, how long the batteries last etc. Does the camera have weatherproofing? What’s the overall build quality like? What are the ergonomics like? These are all much more important factors now, but they can also be subjective. For example a Nikon Z 6 fits into my hands just great. Whereas if your name is Dave Bautista the same camera might be far too small.

Reviews can never truly be definitive, and we do have to be careful to make informed choices. RedShark is often not the first to publish reviews of cameras, and again this is often not by accident. I’ve seen reviews for equipment that have used pre-release firmware, but the reviewer hasn’t pointed it out. It’s not always easy to get every detail right in a review, because cameras come with so many functions these days, so it’s very easy to miss things. But at the very least as reviewers we owe it to the manufacturers to be fair, and to at least use release firmware when making judgements.

The takeaway is this. When you see camera comparisons, be aware that the conclusions are subjective, and that you need to remain objective about how the tests have been done. I make no claims to be perfect myself, but I do try to be objective about my findings, even though I am aware that mistakes can still be made.

Whichever camera you own right now will be capable of a good picture. Good lighting and composition is not camera specific.