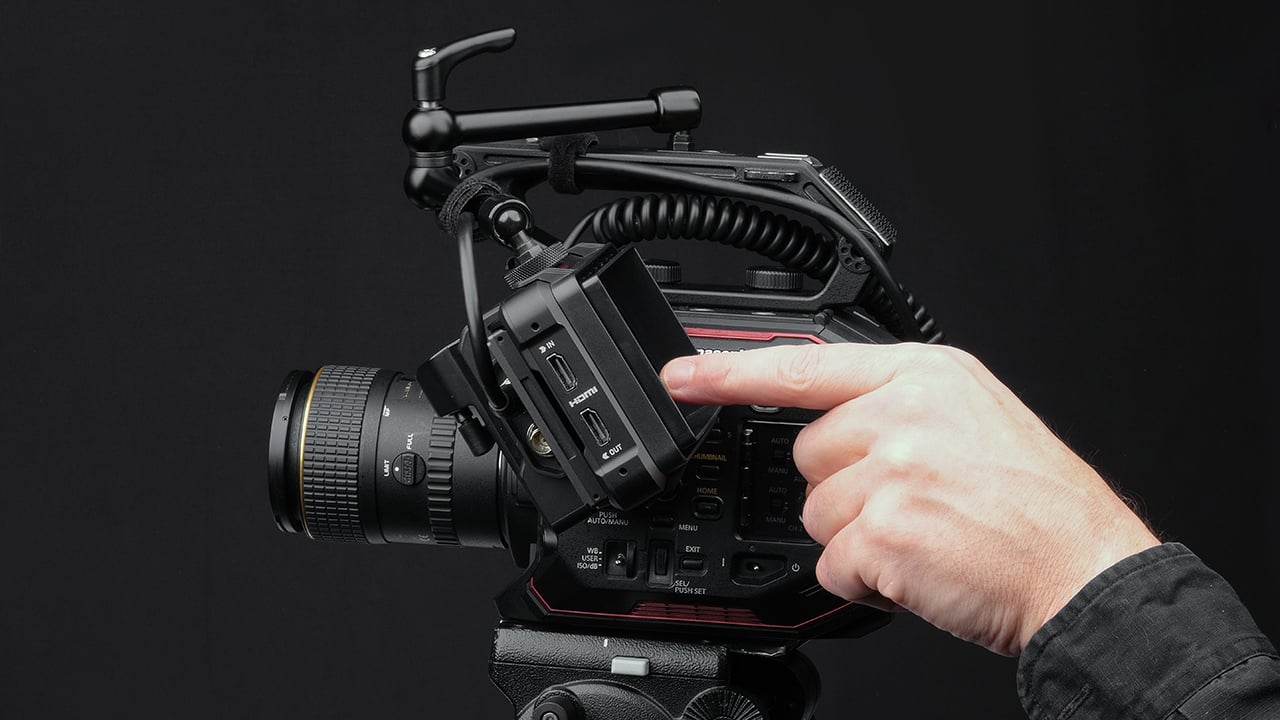 Following on from the news of SDI raw video capture from the Atomos Ninja V last week, Atomos has now released an updated firmware that adds even more functionality.

AtomOS 10.61 is primarily for enabling the raw SDI capabilities of the Pro Kit that was announced last week, allowing capture of ProRes RAW from compatible cameras via the AtomX SDI module. However the new firmware also unlocks a few other features and improvements that any user of the device can take advantage of.

Timelapse on the Ninja V

The first new feature is the addition of Timelapse recording. It’s actually quite surprising that this hasn’t been available before, but here it is. Users can configure the number of frames or seconds captured, the interval period and the time duration.

Additionally the update improves signal locking for HDMI and SDI inputs from specific cameras, including from Z Cam and Canon EOS 1DX MkIII.

Lastly the update enables Leica SL3S L-log monitoring in BT2020 gamut. Atomos promises that updates will be available for other models in future firmware releases.