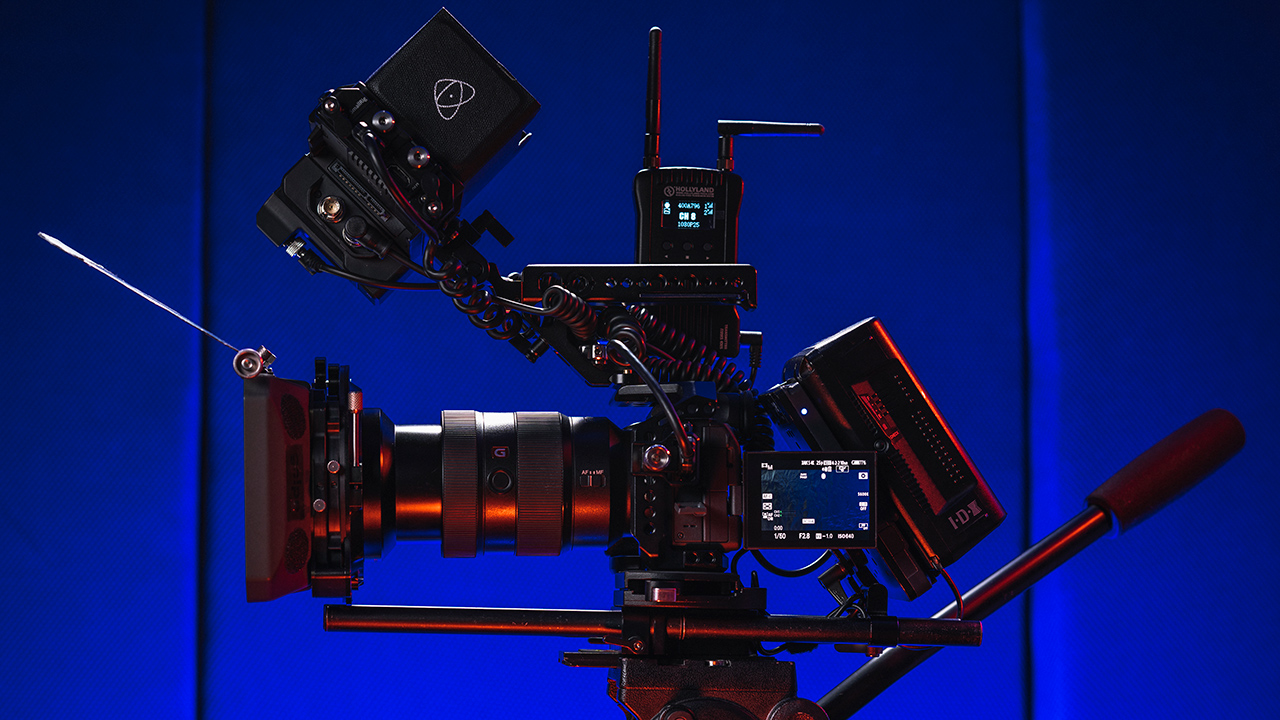 The Ninja V is, to put it mildly, quite popular, and updates to the device to enable ProRes RAW recording over HDMI for new cameras at one point seemed to be announced every single day. But the Ninja V has been limited until now in that if you wanted to record SDI based raw from a camera such as the Panasonic EVA1 or the Sony FX9 you, well, couldn’t. Instead you would need to use a larger device such as the Shogun7, which is much more bulky and drinks a lot more battery power. Until now. 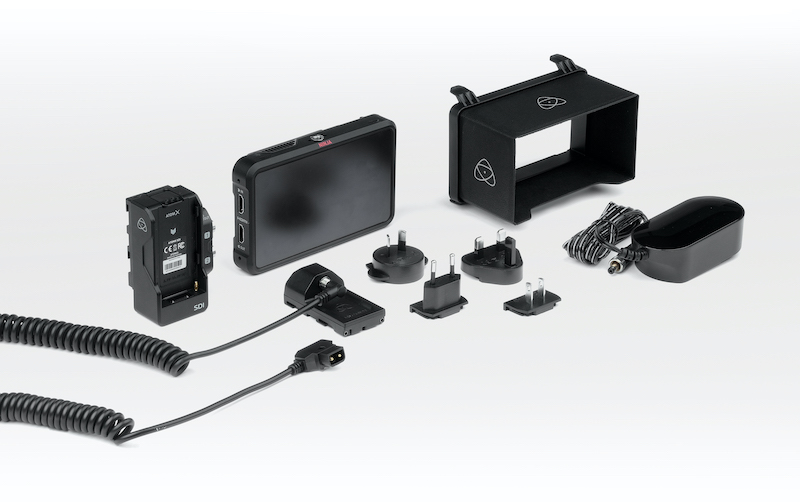 Using the AtomX SDI module you can now take a raw signal off the Varicam LT, EVA1, C500 Mk I, C300 Mk II, FX9 and the FX6 via their SDI outputs allowing recording of the raw signal up to 60fps in 4K (or 5.7K in the case of the EVA1) and, depending on the camera, 240fps in 2K. These are currently the only supported cameras. Owners of the Sony FS range will still beed to use the Shogun7.

Even better is that signals from both the HDMI and SDI inputs can be cross converted to allow outputting to different devices. For instance if you need to output 1080p to a wireless transmitter. The Pro Kit also gives three different ways to power the device. With the included DC power supply, via D-TAP from an existing camera battery system, or from an NPF style battery attached to the back of the Ninja V.

The Pro Kit is available now for US$949/€949 and includes the Ninja V, AtomX SDI module, and AtomX 5” sunhood. Existing owners of the Ninja V and AtomX SDI module can enable the new raw features by paying for a $99 activation fee. If you just need the SDI to HDMI cross conversion features owners can simply upgrade to the 10.61 Ninja V firmware.