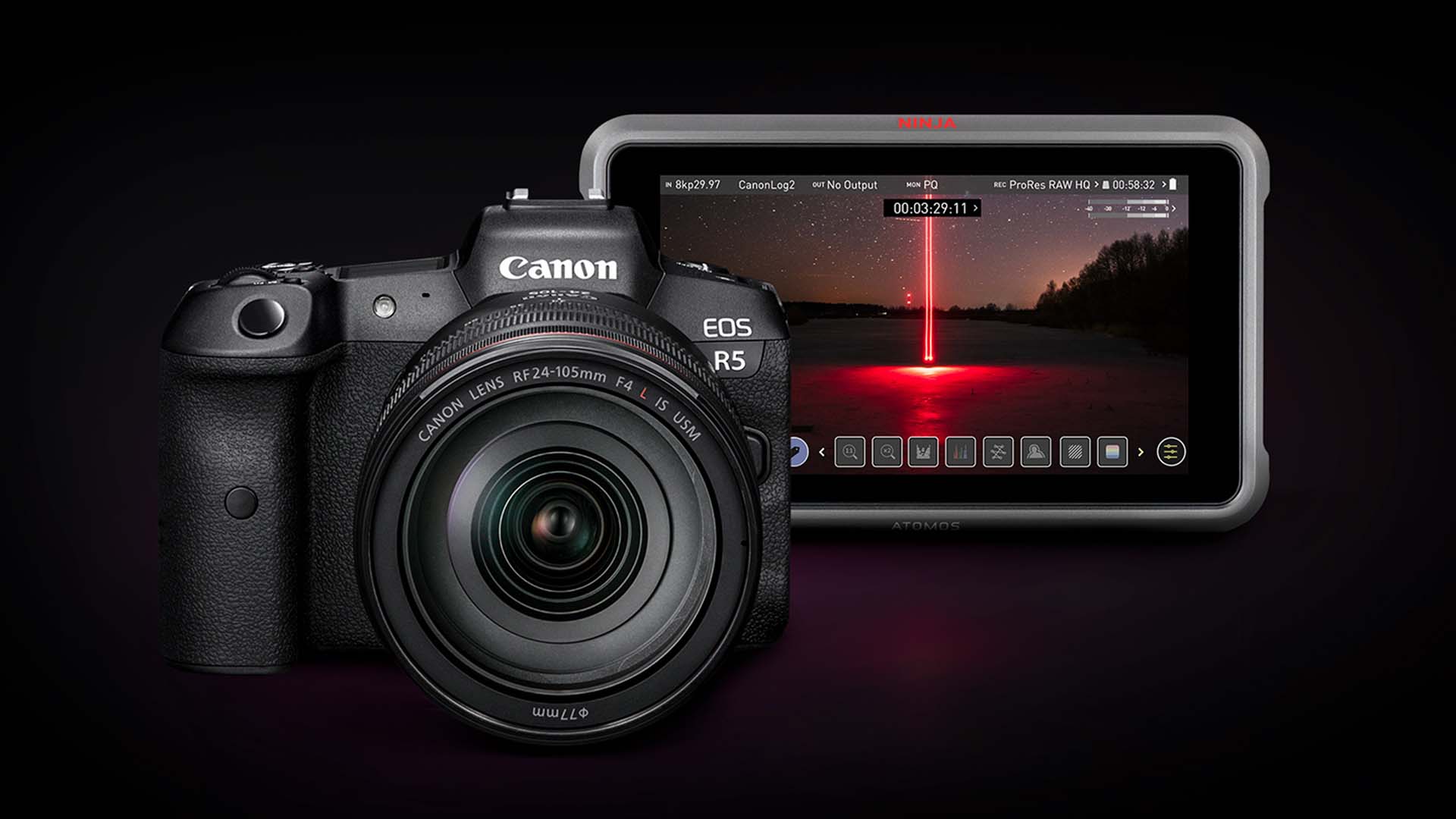 Atomos has announced a new CEO, Estelle McGechie, in response to the company's founder, Jeromy Young, stepping down from the role earlier this year.

RedShark doesn't usually report on new company appointments, mainly because it's usually not of much interest to our readership. But with Atomos it is different, because Jeromy Young was so intrinsic to the company.

It's certainly no secret that things have been a little rocky recently for the former CEO, but we won't be going into the details of that here, suffice to say that the founder of Atomos took the personal decision to step down from the role of CEO in February this year, but retains a director position at the company. RedShark wishes Jeromy all the very best for the future.

Atomos issued a statement regarding the new appointment of Estelle McGechie earlier today.

"Atomos is very excited to announce the appointment of its Chief Product Officer, Estelle McGechie, to Chief Executive Officer. Estelle has a long history of working with the team at Atomos, since the first Atomos Ninja, the launch of Apple ProRes RAW, and the introduction of Timecode Systems for acquisition. During her time at Atomos, Estelle has leveraged her international product development and marketing expertise to evolve the Company’s approach to software and services platforms, a key strategic pillar for Atomos. Estelle’s elevation to CEO will enhance Atomos’ ability to deliver on its growth strategy by expanding further into new verticals with both hardware and software products.   Estelle's successful career in the United States has seen her fulfil roles at the most prestigious media, entertainment, and product companies in the world such as The Walt Disney Company, Apple, and Logitech."

The future of Atomos

The world hasn't caved in, and Jeromy still retains a position at the company. Apple more than simply survived the loss of Steve Jobs. Some may argue that it became better in many ways. All we know is that Atomos makes great products, and it has plans for even more. A company is a team, not an individual, and we look forward to seeing how Estelle takes Atomos into a new beginning.