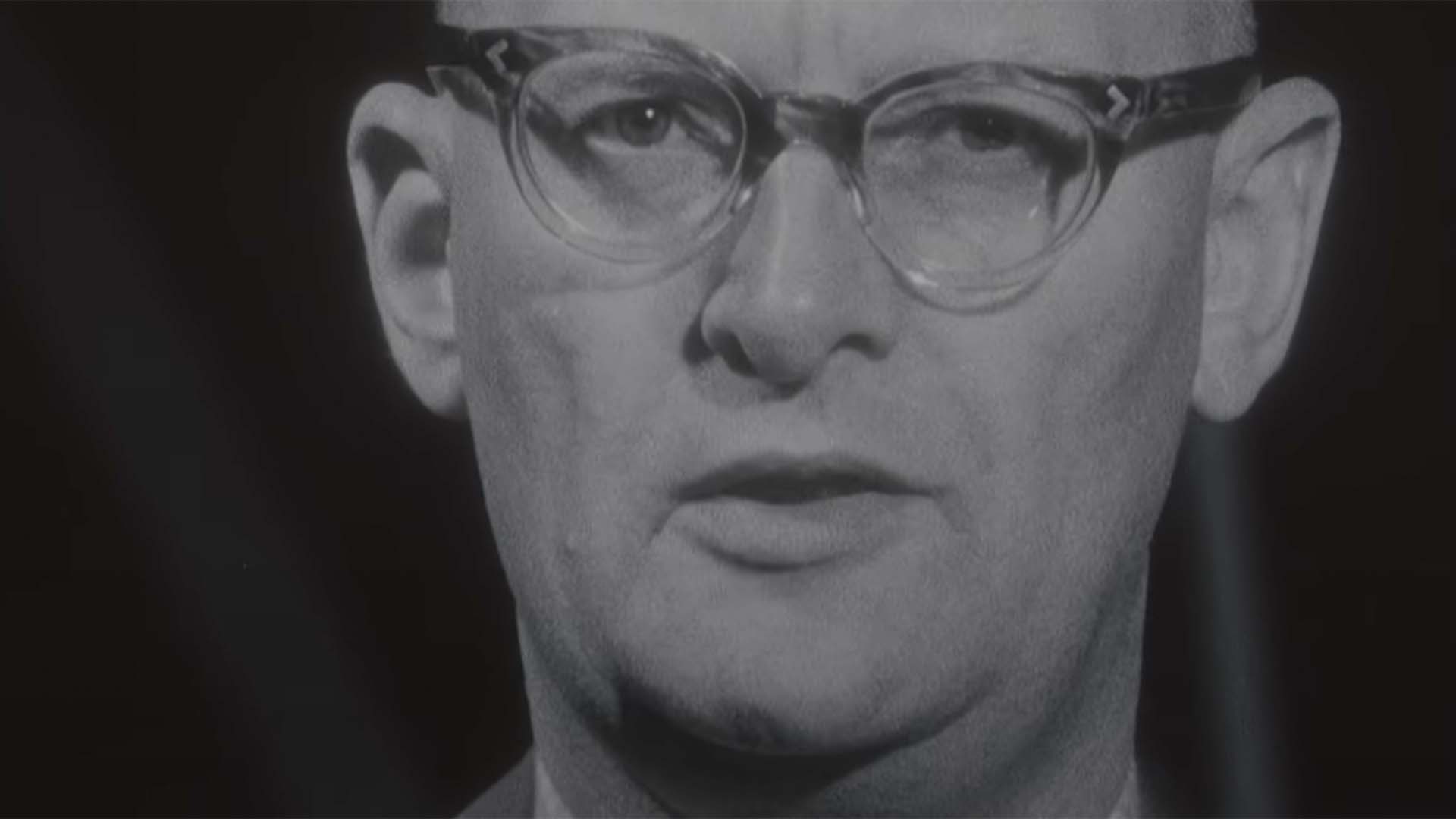 In this fascinating remastered video, science fiction visionary and writer, Arthur C Clarke, talks about his predictions for the future, and why, maybe, we shouldn't even try.

The BBC Archive channel is one of the most interesting channels on YouTube, with notable clips from BBC programmes past uploaded in remastered form for a new audience to see.

Many of the clips from the channel come from scientific and technology programmes, such as Tomorrow's World and Horizon. Some of the clips vary from the fascinating, such as this segment showing a test bed car full of gadgets that we take for granted now, through to the hilarious, such as William Woollard testing out a Sinclair C5! It isn't all about cars, but a special mention must go to this one of a very early form of in-car navigation system.

Remember when the internet was called "the information super highway", and email termed 'electronic mail' in full? If you do, you'll love Tomorrow's World back in 1994 delving into what the internet could bring. Whilst John Major, the British Prime Minister at the time couldn't be contacted by email for the programme, because he didn't have a modem, apparently Bill Clinton was seemingly very down with Information Super Highways.

But, most interesting of all is the demonstration of an early video on demand service from British Telecom. It took quite a few years for internet speeds to catch up to the vision of it being used as an entertainment centre, with films being streamed from anywhere in the world, but it goes to show that despite its meme like reputation for jinxing technology, Tomorrow's World was on the money with that one.

The entire channel is filled with gems like this, such as this one with Carl Sagan. More recently it released a segment from 1964, of Arthur C Clarke on the BBC's Horizon programme, not only giving his predictions for the future, but also cautioning as to why we should be careful of trying to do so.

I'll leave you in the hands of Arthur.