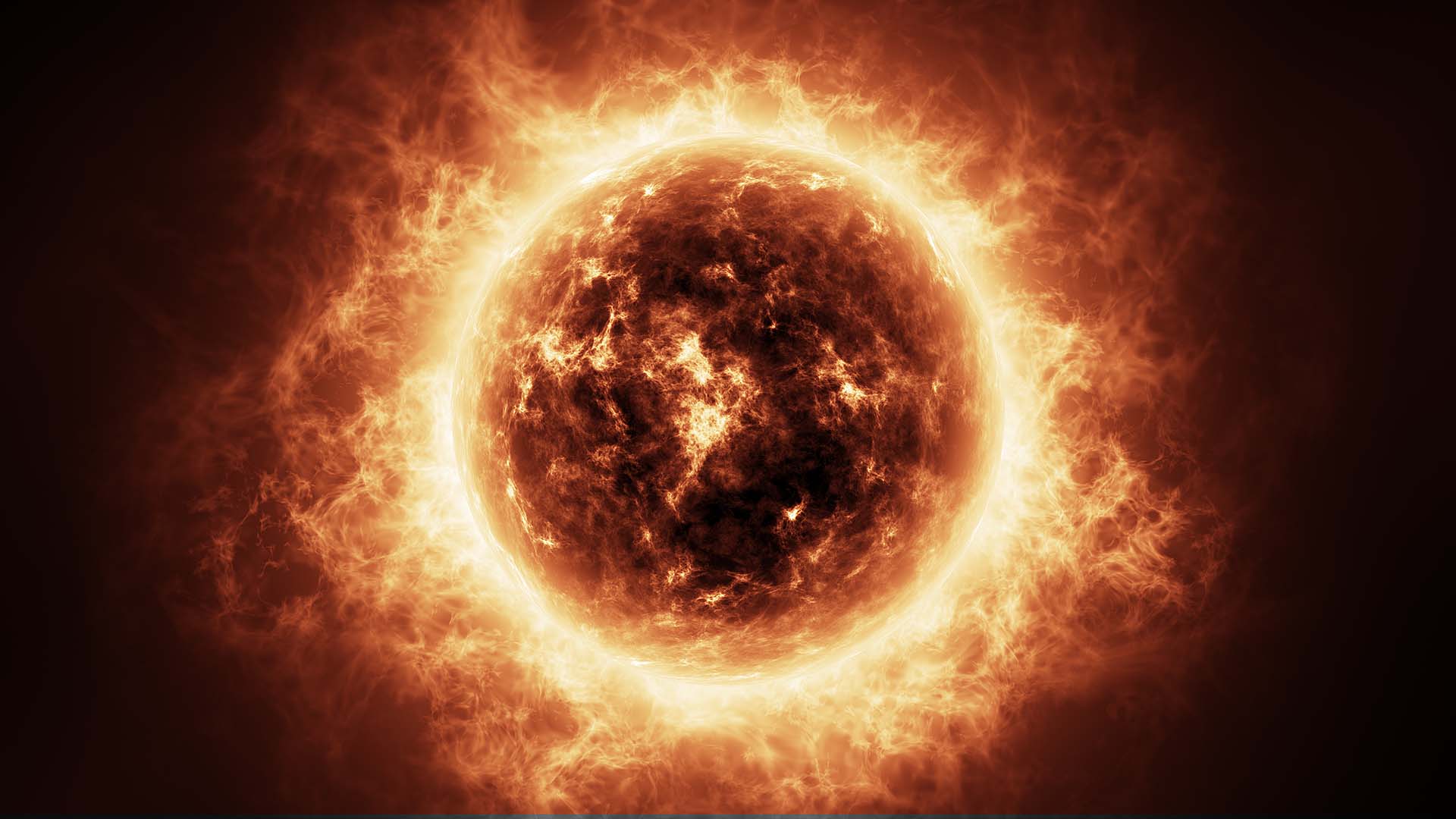 3 minute read
No, we're not expecting the apocalypse, but we are expecting to know more about the workings of the sun! Image: Shutterstock.

It's a new year, again, so what have we to look forward to in the coming year?

Writing this just before we hunker down for Christmas week, in the UK at least we could be finding ourselves in another lockdown by the time this article is published. The one thing that we can be certain of in 2022 is that the spectre of Covid will not have disappeared, and it will still have far reaching effects on some parts of the industry.

A big question will be whether, with the advent of strains such as Omicron, trade shows will go ahead. My prediction is that we'll see a repeat of 2021, with many being on a knife edge until the last moment. Obviously this is not good for trade show organisers, although as we've seen during 2021 it hasn't held back product releases at all.

One of the earliest new cameras we can expect in 2022, that we know about, will be the Panasonic GH6. The camera has recently been delayed from its initial expected release in December 2021. Panasonic hasn't said why the delay has happened, but in any event it's better that the product is released when it's ready.

With the release of the GH5II, we know that the GH6 is an entirely different beast, and is not intended to replace the GH5 series. Across the board, throughout 2022 it is also likely that 8K will become even more prevalent in new camera releases. With the announcement of VENICE 2 last year could it be that Sony filters 8K down into its lower ranges as well?

The traditional camera manufacturers are one thing, but I suspect that the company we need to be keeping our eyes on is DJI. The company threw a proverbial curve ball into the mix in 2021 with the Ronin 4D. It is highly doubtful that DJI put so much R&D into the device without intending a companion product of some sort. In other words, DJI's foray into professional cameras won't stop with the 4D. This is a company that you can be sure more traditional camera manufacturers will be keeping a very close eye on indeed.

We've recently had announcements of Nvidia's roadmap for the coming year, and we know generally what's coming from Intel and AMD in the near future. What's less clear is Apple's precise roadmap with its own silicon. As usual we're subject to rumour and heresy and nobody really knows any release dates or even what form any new processor will take.

An educated guess shows that any Mac Pro tower or iMac Pro will very likely use what is effectively multiple M1 Pro or M1 Max chips combine to make one hugely powerful system. Such a thing will come at a price, however. Could we see a standard iMac with the M1 Pro or Max chip as per the MacBook Pro laptops? Or will Apple simply release lower powered M2 versions instead? The money seems to be on an iMac Pro with M1 Pro and Max chips, potentially with a higher end configuration with a more powerful combined chip available as an option. Interestingly any new Mac Pro design is being rumoured to feature both an Intel option using  Intel's Scaleable Xeon processor, and an Apple silicon version using an as yet completely unknown spec.

One thing we can be sure of is that software will increasingly be optimised for use with these chips. Adobe's Premiere Pro has recently been updated to take advantage of both the Pro and Max chips, and we can expect that AI based tasks in such software will continue to benefit as the year moves on.

So far, so predictable. But what's going to make 2022 interesting is the stuff we can't predict. 2021 saw some huge progress in the sphere of quantum computing and space exploration (no, I'm not talking about billionaires in space!) With the launch of the James Webb telescope we are poised to take our understanding of the universe even further by placing it 1-million miles from earth. At around 100 times the power of Hubble, the mind boggles at the discoveries that could be made.

Interestingly 2022 will also see the launch of a number of lunar landers to further our understanding of our nearest celestial body, but more interesting is the Parker Solar Probe, which recently flew through the corona, the upper atmosphere, of the sun. This is an incredible mission, which required the designers of the probe to make it capable of withstanding 1,377-degrees of heat whilst keeping the payload inside at room temperature. The intention is to bring the craft within 3.8 million miles of the 'surface' (the sun doesn't have a solid surface) in an effort to discover more about the working of the solar wind, and how it affects us here on Earth.

The fact is that technology overall during 2022 has the potential to affect our lives in even more fundamental ways than we might be aware of. It's only when we take stock of 2021 that it's possible to realise just how many developments there were. It'll be the same with 2022, except that we will see even more exponential progress.

It's easy to stand there and say that such an observation is obvious, but the reality is that I don't think many of us realise how fast a pace things are moving. It's easy to see popular product releases such as the iPhone 13 as iterative and predictable, but wider tech is making advancements that, while we might not think about it or use it much now, will become much more important going forward.