A filmmaker's conundrum. Is the vertical video boom good or bad? 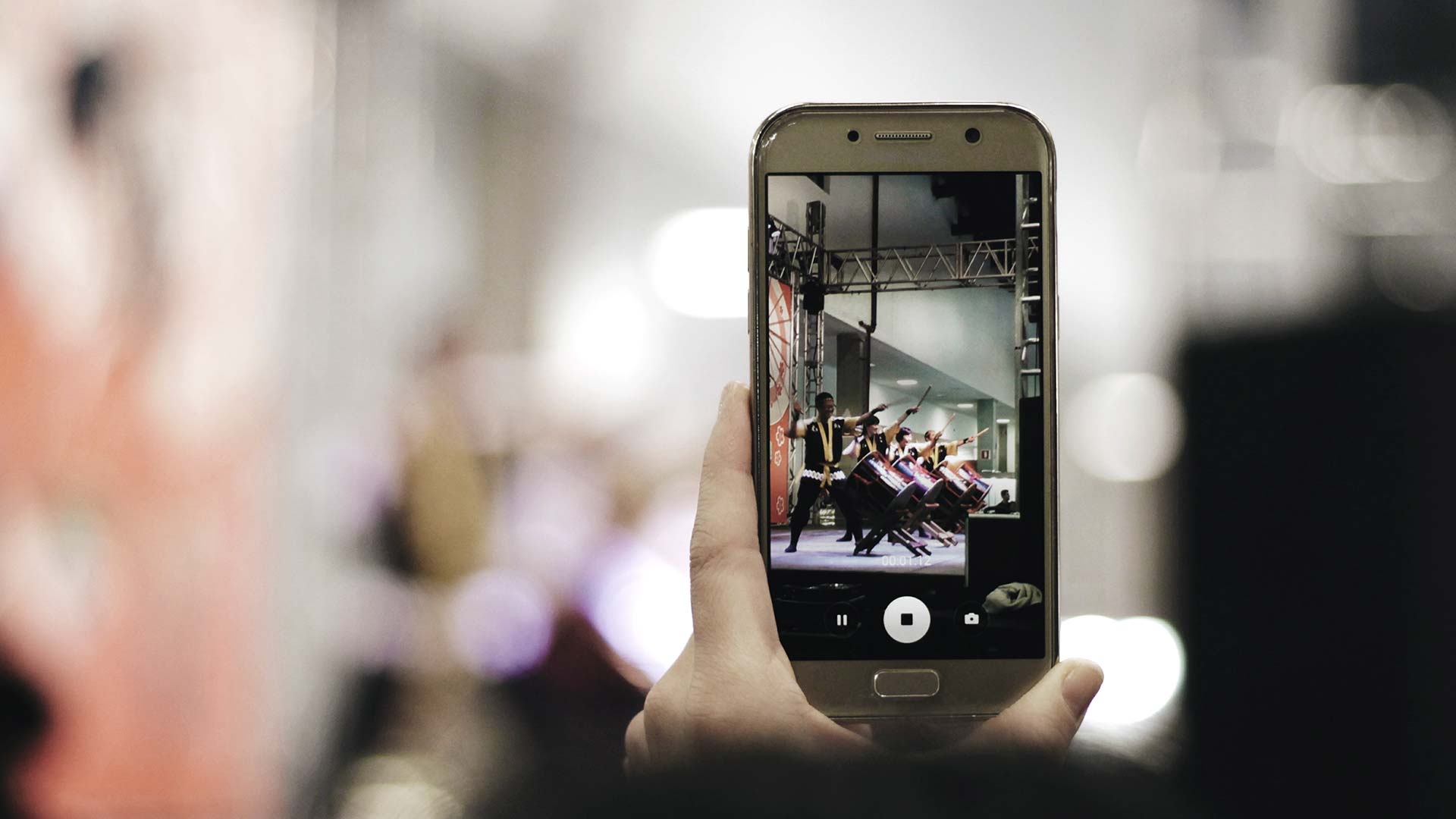 The video creation landscape has shifted dramatically in the last decade. How do we, as traditional filmmakers, view this?

As someone who produces, shoots, edits and everything-in-betweens traditional films (in the sense that they’re shot in landscape, often 16:9 ratio), I’m not sure if I like this new format of short-form vertical video. I’m not sure I want to live in a world of video that looks like this. But the world doesn’t care what I think. It’s here. It’s happening.

In a previous article I talked you through how vertical video has taken over. But as ‘traditional’ filmmakers, how does that make us feel? Our industry is changing quicker than ever before and it can be hard not to feel like you’re getting left behind sometimes. Below, I’ve looked at both the pros and cons of the impact the vertical video boom is having on our industry. 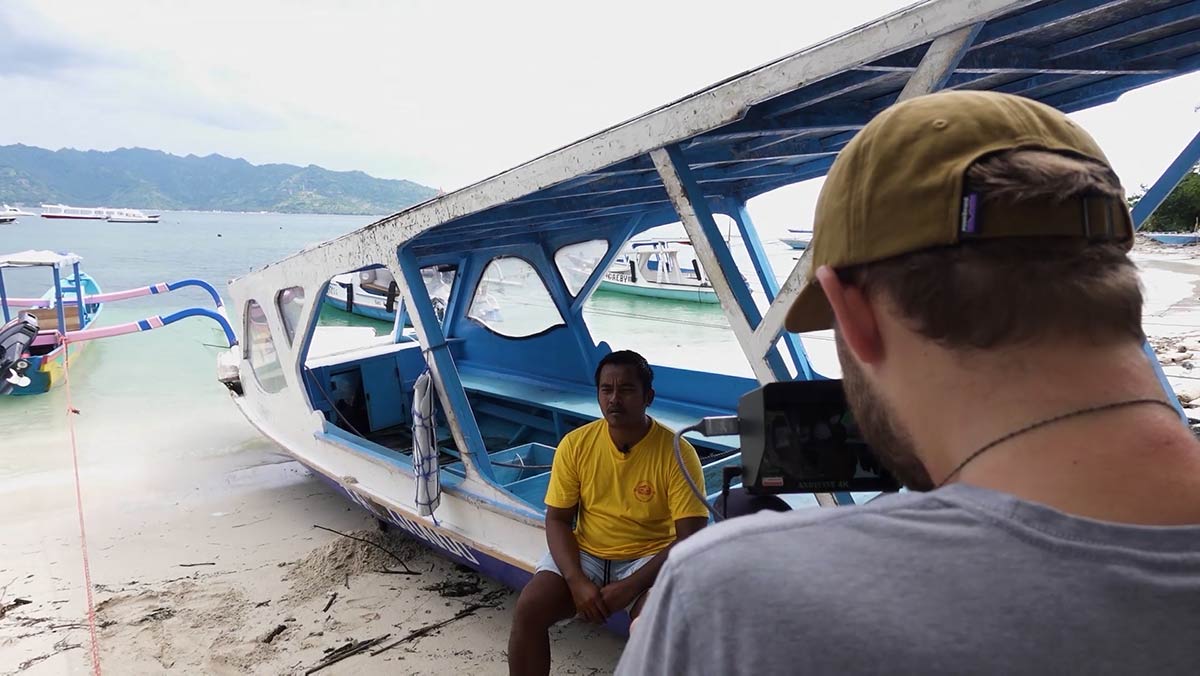 Before I dive into a rant about what I perceive as the ill-effects of this short-form vertical video boom (and believe me, I’m ready to rant), let’s take a look at the pros of what’s happened over the past decade or so.

There’s one thing that has to be applauded. The apps that have encouraged and fuelled vertical video have done a fantastic job of democratising the process of creating. It is to all extents and purposes, filmmaking with the stabilisers on. You’ve now got an easy-to-edit ‘ABC’ that gets people in the door and started on their creative journey. Anyone, anywhere can do this now. All you need is a smartphone and away you go.

While we may sneer or take this all for granted, it’s a pretty wild concept when you consider what things were like for filmmakers beforehand. Up until relatively recently, if you wanted to create a video and have an audience watch it, perhaps even benefit financially from the process, there were a very select few gatekeepers who you would have to pitch and beg for access. There were so many different hoops that you had to jump through to get your project greenlit. It was very, very difficult to ‘make it’.

This new era of video creation has shaken all of that to the core. There are now thousands of video creatives all plying their trade and making a living online, utilising various different platforms to share their work and build huge audiences that rival traditional broadcast TV and cinema. Never have there been so many filmmakers able to stay independent, build and work for themselves while creating the work they want to create. It’s a fantastic time to be a creative in this industry. I for one feel very lucky to have started my career at this moment in time. It feels like a second renaissance. 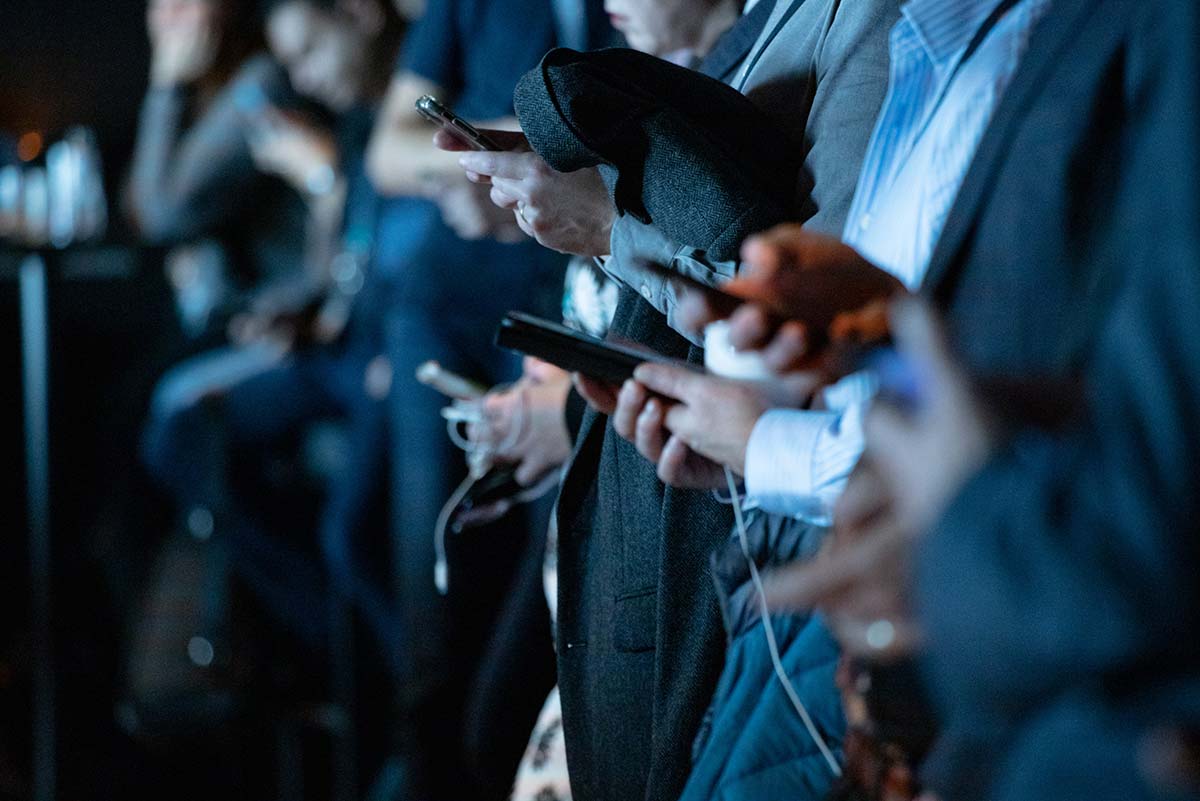 Okay...and now the bad. I’ll put my ‘traditional filmmaker’ hat on for this one. As purists who love cinema and basically all things shot in 16:9 (or wider) traditional landscape, vertical video is a real curse. It’s simply not what we’re used to and not what we’ve grown to love. Whenever you come up with an idea for a film, you’re not envisioning the cinematography in vertical format, are you?

Furthermore, the vast majority of the short-form vertical video content out there is really, really bad. Partly because of the democratization of creativity, coupled with the insatiable hunger for our attention from all of the different video-sharing apps out there, everything feels to me as if it’s a race to the bottom.

When people receive the dopamine hit of amazing metrics (lots of views, likes, shares and comments), they want more. They want to feed the beast. And so, quantity starts to take over quality. If you watch short-form vertical video content on any platform such as TikTok, IG Reels or YouTube Shorts, none of the videos really ‘mean’ anything. There’s no storytelling involved. No character development. Sometimes the way people play with music, SFX, the editing and the visuals is genuinely brilliant in its unique creativity. But it simply doesn’t hold a candle to quality, long-form video. I’ll always take quality over quantity.

On top of this, the algorithm is actually forcing people’s hands when it comes to being creative. When you see a certain type of video doing well, you want to jump on that bandwagon because you know it’s a quick, easy way to be successful. Additionally, because people can move on so quickly and have an endless supply of content to watch, attention spans are getting worse by the day. The first few seconds of the video really matter - you have to ‘hook’ them to keep them watching. It all feels like a real race to the bottom in terms of attention span deficits. Where does it end? 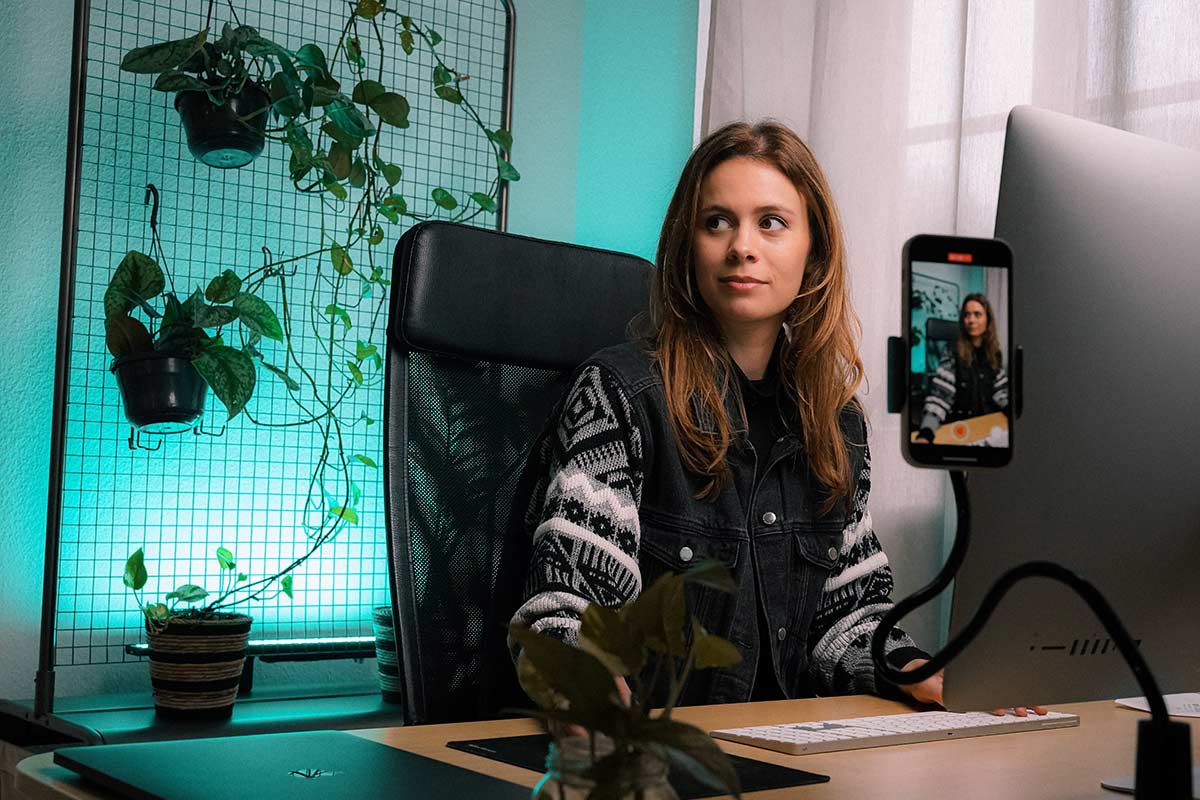 The younger generation may not harbour the hangups over vertical video that traditionalists do.

As a filmmaker, I find myself lurching from one side of the argument to the other. Like Gollum, I’m switching schizophrenically from wanting to jump on the bandwagon and build out my brand online, to not wanting to be part of what I see as, quite frankly, a load of mundane tripe. ‘We shouldn’t...we mustn’t...YES YES, CONTENT!’ Ironically, at three hours long each, The Lord of The Rings is a trilogy of films that many probably couldn’t watch in one go. It’s too long. Attention spans are frazzled.

So, what am I going to do? Social media is here to stay and, true to its nature, it’s always evolving and fast paced. It wasn’t all that long ago that I wrote an article about how to use social media for your career and now, while the general ethos still rings true, the tactics and platforms are shifting again. The temptation to grab views is strong. There’s always this feeling that you have to stay up to date and remain relevant and that can be incredibly damaging to your creative process as a filmmaker - especially when you’re starting out and looking to build.

Ultimately, though I may not like this whole ‘vertical video’ boom, I know that it’s just the way things go. Even I, while still looking to produce long-form documentary pieces, have not taken the traditional route one would expect of such a career. I’m independent, I share my work on YouTube and, acknowledging what my YouTube audience expects and wants to watch, I blend what has been termed ‘vlog’ elements (think Casey Neistat) with a more traditional documentary style. The fact I have had a miniscule crumb of success with this is down to how the landscape has shifted in the favour of democratizing filmmaking.

So in some ways, I’m a product of the same process I choose to now grumble about. The industry and processes of filmmaking continue to expand in all directions. There really is no right or wrong way to do things nowadays. Perhaps, the next Steven Spielberg is growing up on TikTok right now and one day, we’ll be watching the vertical version of Jaws...