6 reasons why you don't need a gimbal 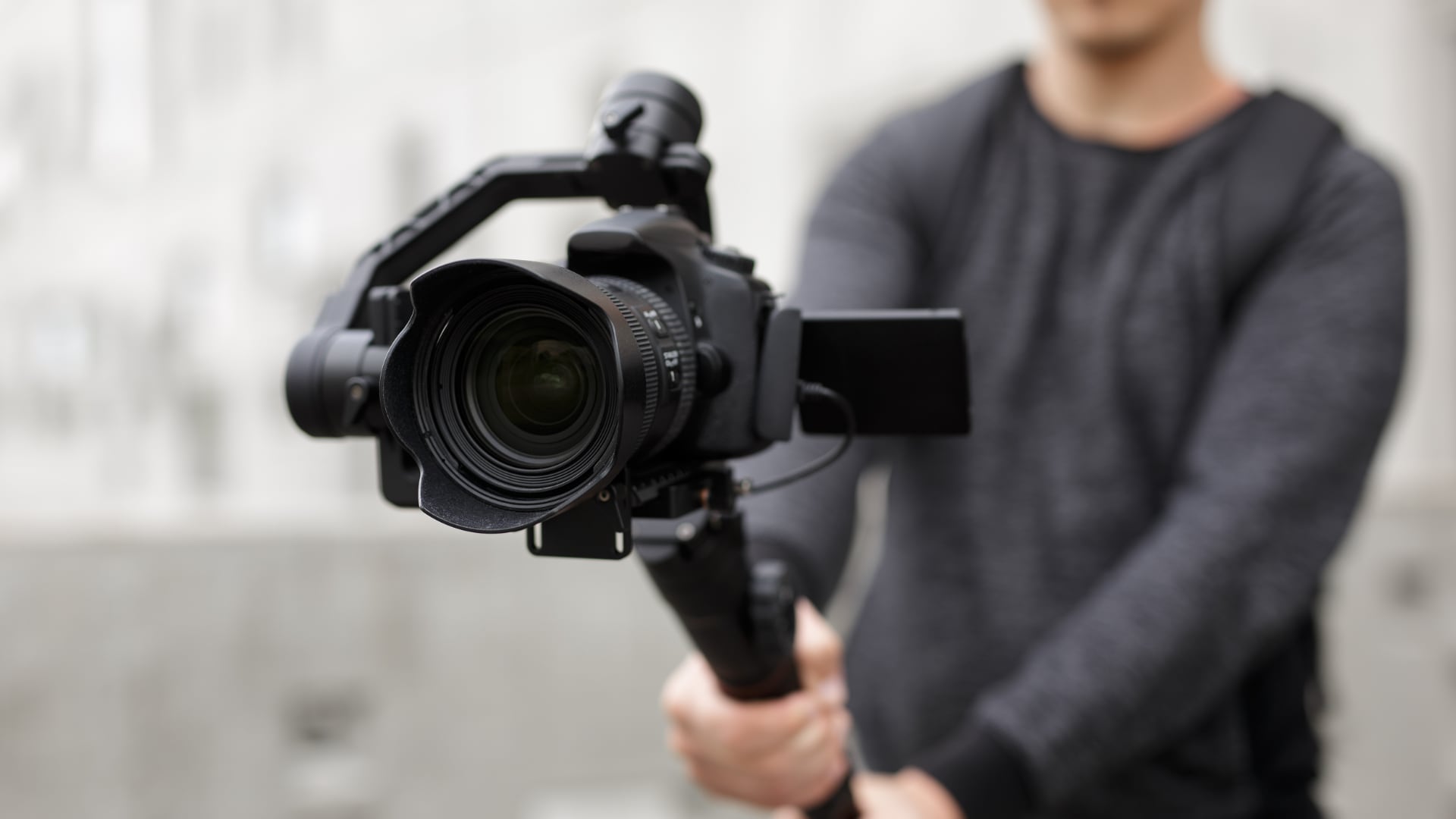 With an influx of sponsored videos from seemingly every semi-popular filmmaker on YouTube, it can be hard not to get suckered into buying the latest gadget…

Over the summer a well-known manufacturer released its new gimbal, and all of a sudden my YouTube feed was suddenly inundated with countless new reviews from just about every filmmaking, tutorial teaching, tech reviewing YouTuber out there. Congratulations on another great marketing campaign; it obviously works and people seem happy with it. But I won’t be buying. In fact, I’ve never owned a gimbal in my life.

While it can be incredibly tempting to grab the shiny new toy, it’s worth taking a moment to pause and ask yourself “do I really need this?” My argument is no. You don’t. Here are six good reasons why.

1. Don’t be afraid of a little hand shake

I’ve always found that footage shot with a gimbal almost comes across as too good, if that makes sense. There’s something a little off about just how smooth and polished it is. It’s like eating at a restaurant where you daren’t even breathe because it’s way too posh and actually, you wouldn’t mind just having those greasy, £3.50 cheesy chips from the takeaway down the road.

What I’m saying is that, in my opinion at least, a bit of camera shake is good. I predominantly shoot travel documentaries and having some natural movement in the frame is no bad thing – to me that feels more ‘raw and real’, which is what I’m always aiming for.

Linking into the above point, I wouldn’t be getting the natural, smooth movement that I’m happy with if it weren’t for my camera’s incredible IBIS. I shoot with a GH5 and native lenses which effectively negates the needs for any gimbal. Just take a look at this video I shot completely handheld in Istanbul with an Olympus 12-40mm f2.8 pro:

Nearly all competent cameras these days come with an impressive IBIS that enables you to shoot handheld in a more run-and-gun style. You don’t need a gimbal when the technology is already right there in your hands.

3. Why create more work for yourself?

Speaking of run-and-gun style (that’s me all over) and having seen other members of my crew struggling with these things, I feel like gimbals are a hassle you can do without. For starters, they’re really rather heavy (it’s an actual arm workout if you’re going to shoot with these things for 8 hours a day) and they take up more precious space in your kit bag. Can you afford to bring it?

On top of this, they take time to set up. I’ve gotten to a location, set up my camera in under 5 minutes and am raring to go, only to have to wait another 40 minutes while somebody struggles and faffs trying to get the gimbal to work. Precious time and space has been robbed here.

I’ve also noticed that gimbals can make you lazy. While yes, you’re getting an arm workout in, you can become quite limited creatively. When your camera is on a gimbal you feel like you have to shoot certain shots in certain ways to make the most of it. There’s the push forward or back while the camera pans up or down, the 360-orbital and a handful of others that you’ve seen countless times over the years. It’s a bit copy and paste for my liking.

Take the camera off and suddenly, you have full creative control again. You choose what kind of shots you want to get, from whatever angles you decide look best and with whatever motion works for you.

I suppose this one is subjective. Gimbals are expensive. Even if you don’t think they are, though, can you reinvest that budget elsewhere? I’ve taken the same amount of money I would’ve spent on a gimbal and built out a whole rig for my GH5. You could do the same. Before you spend the big bucks, think long and hard about whether that money could be better invested elsewhere.

6. Are you sure this isn't just fomo?

This brings me to my last point – are you just purchasing the latest and greatest gimbal because of fomo (fear of missing out)? It can be really hard not to get suckered into something when you see so many videos championing a product, telling you that you need this, while plenty of other filmmakers all around you go out and grab one. Just ask yourself why you’re buying it and question whether it’s actually going to truly benefit you and improve your filmmaking.

Wrapping up with some caveats and context

So, those are my arguments for why you don’t need a gimbal. There is of course a caveat to all of this. The decision of purchasing a gimbal or not depends on what you're shooting and what type of filmmaker you are. For my films and the way I work, it makes no sense. But to play devil's advocate for a moment here…perhaps you do need one?

For example, plenty of music videos and weddings could do with one – those are types of videos where a gimbal is genuinely useful. What I’m getting at in a roundabout way is that all of this should be a fully independent creative choice that you make for yourself. If you buy one, make sure it's an intentional decision and not just because [insert YouTube channel name here] told you to!