The Octopus Cinema Camera is now in colour 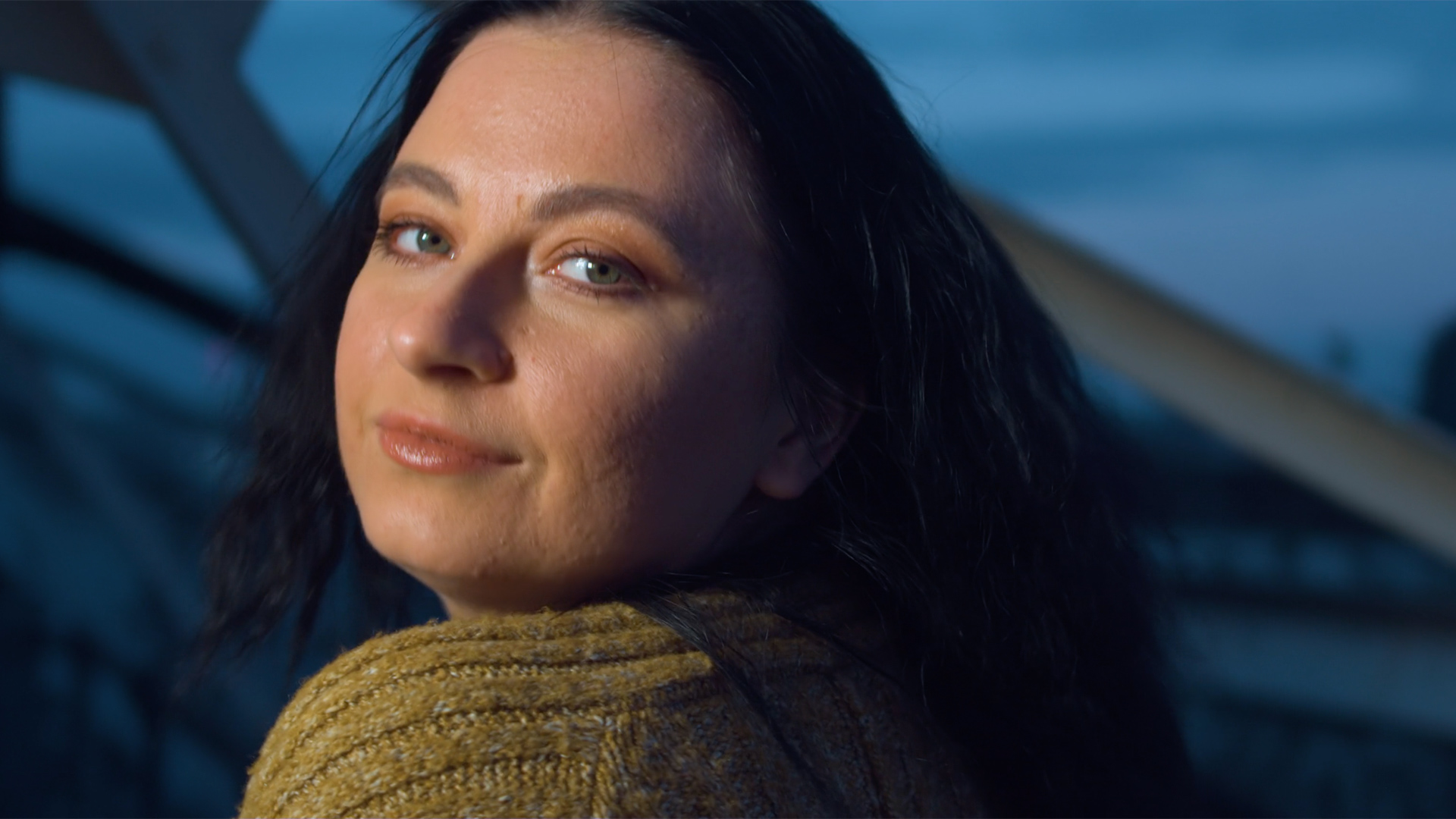 The Octopus Cinema Camera was originally a B&W only device, but now the prototype camera is producing full colour images, and some new example footage has been released.

At any given time, there are probably several projects underway to build cameras around off-the-shelf sensor modules and off-the-shelf computer boards. It’s an attractive idea: you can buy sensors with interesting specifications, and the cost of the parts often looks good. The reason I'm talking about it today is that just one such project, Octopus Cinema, has just released some test footage, in colour.

The specifications given on Octopus’ site include global shutter and 5K resolution up to 48fps on a full frame sensor. The global shutter might be expected to cost us dynamic range, and twelve stops is not the biggest number in the world, especially for a comparatively low resolution on a comparatively big chip, but these are decent numbers given reasonable assumptions about noise and highlight handling. That’s for the CMV20000 sensor; a smaller Sony device, the IMX253, is also discussed and would yield 4K up to 70fps on a micro-four-thirds chip. Projected availability is “fall 2020.”

To address the elephant in the corner, there is nothing wrong with basing a piece of tech like this around a computer running a realtime operating system. Less successful projects such as the extinct Cinemartin Fran risk making this sort of approach look flaky, but all Canon’s cameras also run a realtime operating system, and nobody’s complaining about that. What’s important about this sort of thing is the quality of the software; it doesn’t matter if it’s a computer if we can’t tell.

Even so, most cameras don’t boast about the fact that they run the a general purpose operating system and have upgradeable RAM. Much is made of open source software, with both the Linux OS and libavcodec compression library mentioned. Again, in theory that’s fine and could work well, but we should be clear that while the principles behind open source software are wonderful, it does not enjoy a good reputation for creating straightforward, complete, well-documented and reliable user-facing solutions.

Naturally we want this camera to be a success, but it’s worth raising a word of warning: all this upgradeable, modular, open technology is great, and might be very useful for enthusiastic tinkerers who want to dive in and start writing software, but it absolutely must not be a factor for people whose priority is shooting nice pictures. I’m sure an Ursa Mini has a lot of RAM in it, and I’m interested in that as much as anyone should be interested in the tools they use, but that knowledge must not be required and must not get in the way. 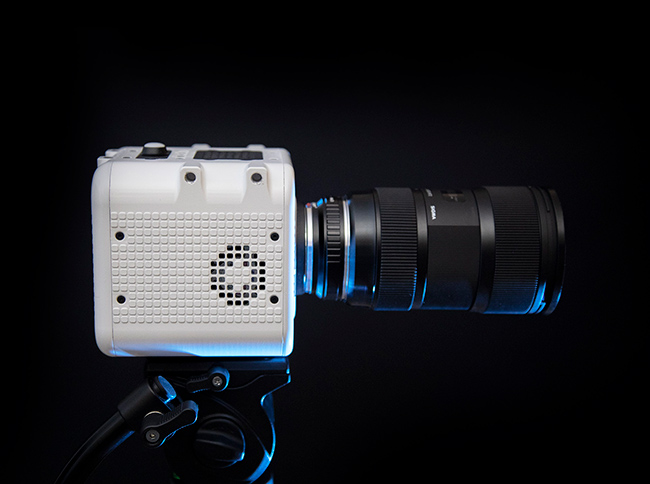 Technically, the camera modules being discussed by Octopus are often PCIe or USB3 devices and can be plugged into more or less any modern computer fairly trivially. Manufacturers distribute software development kits which minimise the code required to grab pictures from the camera and store them. Getting to the point of being able to capture some moving pictures and putting those images on Vimeo doesn’t necessarily require that much effort. It’s off-the-shelf technology in 2020.

The little computer might also be required to do debayering, provide onboard LUTs, low-latency monitoring and viewfinding, various test and measurement displays, framelines, anamorphic desqueeze, and there must be mic and line level audio with phantom power, timecode, genlock, and a reasonable user interface, among much else. These are all solvable problems – they’re solved all the time – but they’re not trivial.

Again, this is a warning not a criticism, but if Octopus’ software does not turn out to be the single best piece of user-facing Linux code ever, it may struggle.

This article is not intended to be an unqualified assault on Octopus’ approach. It could be great. We hope it is. It is possible to make embedded devices based around this sort of hardware that work very well but it is a common mistake to overlook the effort involved. When the people behind the Octopus project turn out a feature-complete, professionally-usable software stack for their camera you’ll read about it here. Until then let’s wish them the best of luck; perhaps this time we actually will see a truly upgradeable camera architecture with genuinely interchangeable sensor modules. It’s about time.