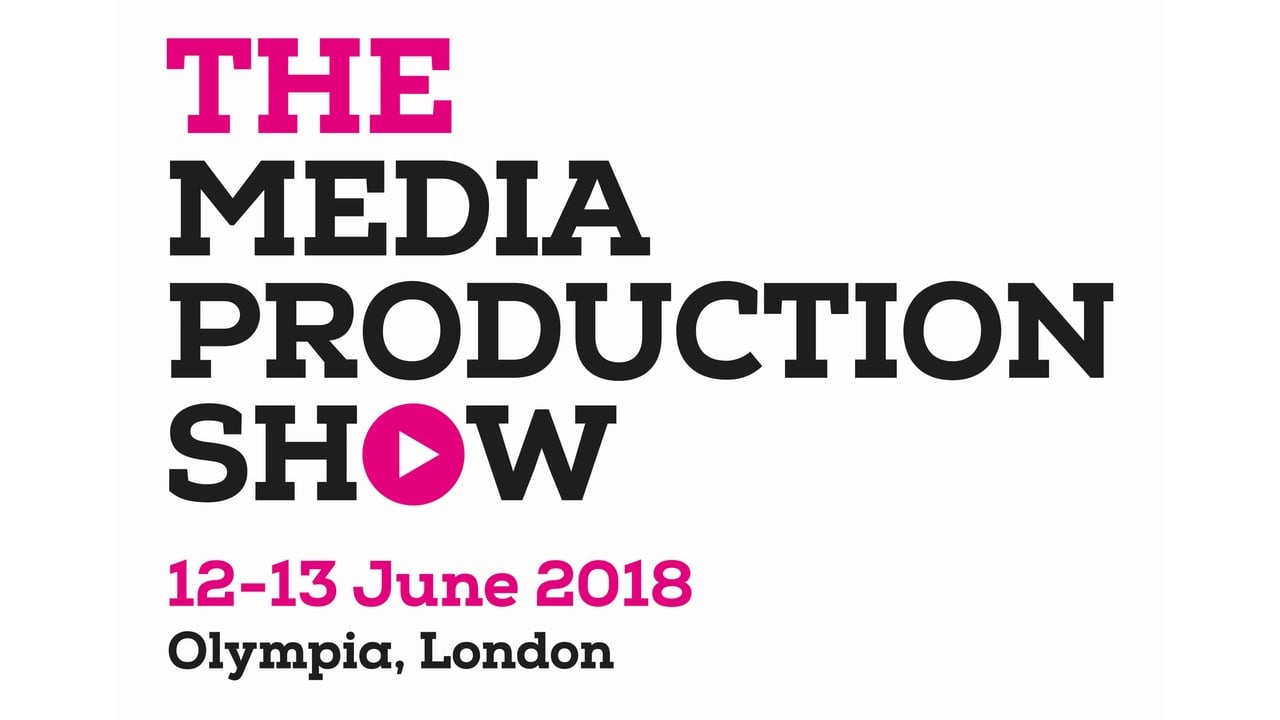 A new show for media talent and technology has taken root and is now blossoming into an important industry event.

If you're able to get to London on the 12th and 13th of June, it's the ideal place to be. Not only is the weather guaranteed to be perfect (we made that bit up) but there's the Media Production Show at Olympia.

Timing is everything with shows and this one hits the spot, not just because of the unbroken sunshine and spontaneous dancing in the streets by happy Londoners in their traditional suits and bowler hats, but because, with NAB only eight weeks ago, there's plenty of new and exciting stuff to see.

NAB this year generated exceptional traffic to RedShark as we saw new developments across the board, with new and strong trends emerging, including 8K and Full Frame cinematography – and AI was everywhere.

MPS will reflect this and for those who didn't make it to Vegas, it's the number one opportunity to catch up with all that's new and good in the field of production, craft and technology. 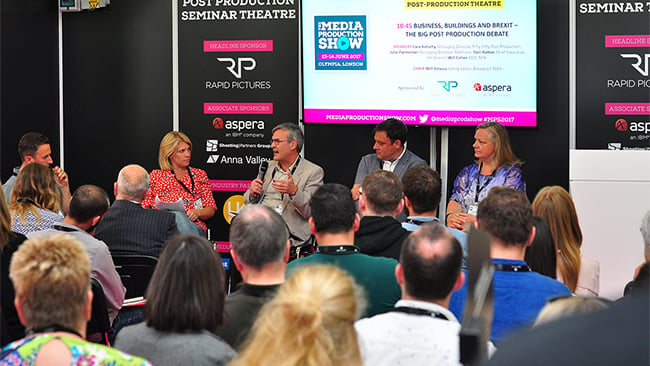 Manufacturers represented at the show include Panasonic, Ikegami, Avid, Cooke Optics, Rotolight, Kinefinity and Hague Camera Supports. Resellers and distributors, including XTFX, CCK, Jigsaw24, Digibox, Holdan, Altered Images and Global Distribution (featuring Atomos), will be there, showing a vast range of products. (You can often get the best advice from resellers and distributors because they have real, gritty experience of the products they sell).

Highlights of the show – reflecting the current fascination for full-frame and extremely high resolutions – include:

Audio is a big part of video production and there will be a new Audio Zone at this year's show.

In addition to the show floor, there's the conference program, with specialist theatres covering:

I will be hosting a session called "5 Digital Disruptors" where we'll be asking "what are the biggest disruptive forces in the industry today".

RedShark will be there in force – watch out for our red-finned T-shirts, and come and say "hello".

To register for the event, click here. Hope to see you there!