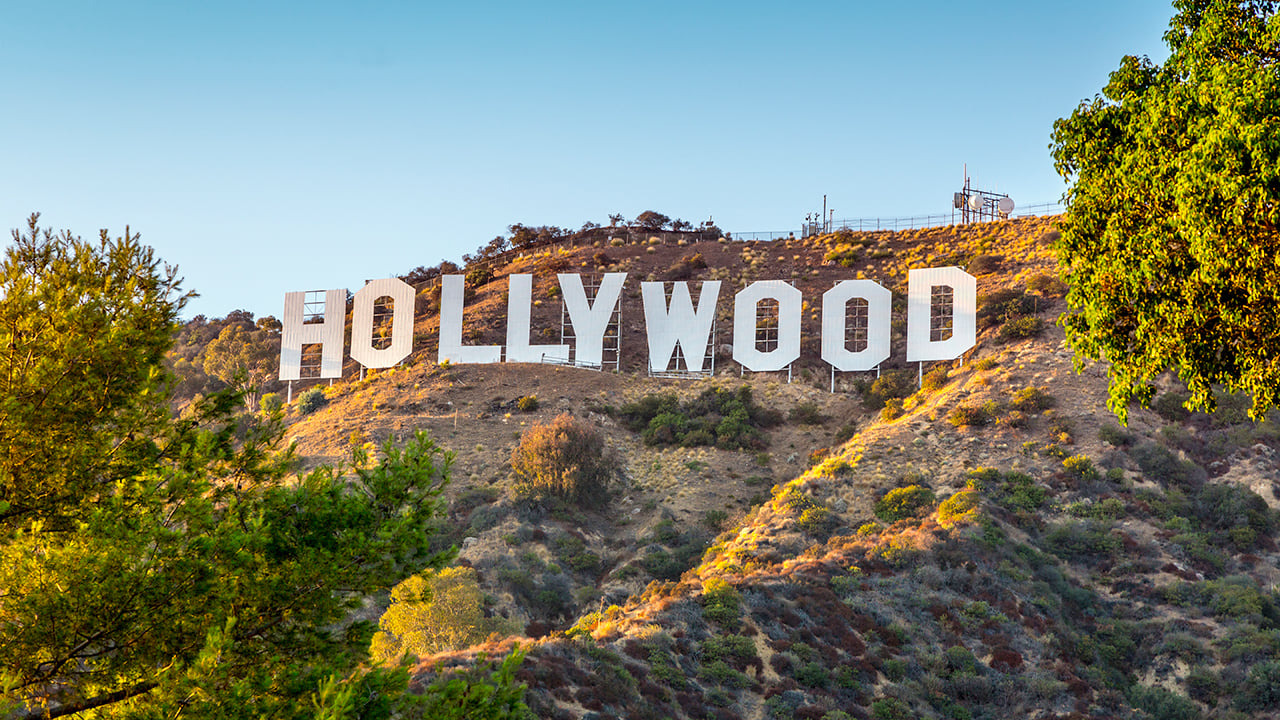 If you're on a budget, perhaps look elsewhere for your locations!

The best camera in the world isn't much use if you don't know what to do with it. Even less so if you haven't got a place to film with it in. In the first part of a major series on technique, Phil Rhodes begins with the often frustrating task of finding locations.

With an emphasis on technique a worthy New Years Resolution, the time seemed right to start up a series about the sort of simple things that can make a sequence look better. In order to keep the scope of this manageable, these are all likely to be simple things. To old hands, things like deliberately mixed colour temperature will be old news, though the criteria for inclusion have simply been things that have come up in conversation recently, so everything we're going to discuss is, at least, part of the vernacular of modern camerawork.

In order to make this relevant to the largest possible number of people, we're going to treat things in approximate order of affordability and keep a firm eye on applicability to productions which can't just go and hire any location, piece of grip equipment or lighting package they might want. The cost of doing certain things varies hugely depending on context – we're about to talk about the choice of location, which can be a very expensive problem to solve if you're shooting a high-concept science fiction – but we'll do our best to be of general interest. If the choice of subjects provokes discussion, so much the better.

Our first subject is perhaps the most vexed in filmmaking because it has such a huge and unavoidable impact on what we end up with.

Finding somewhere to shoot is probably the single biggest problem in practical filmmaking. Even if the requirements are fairly modest, regulations and the reticence of owners to let a crew in can make things difficult. Let's consider the goal here. The key requirement for a location is that it conveys an immediate impression of what it is and the circumstances surrounding it. With this in mind, it's apparently not OK for characters to be clichés, but it's fine for locations. Even in serious dramas, the evil mega-corporation will often keep its offices in an overwhelming pile of dark glass and steel that announces the inhabitants' malign intent from a mile away through sheer architectural excess. Kidding aside, it's often the job of a location to look almost like an archetype of what it is, without the audience having to concentrate too hard on it. 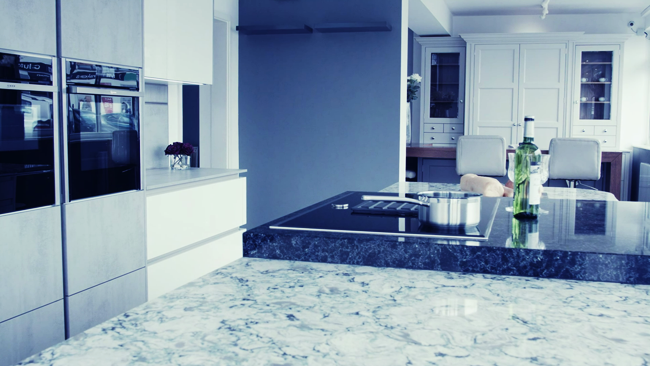 This is not someone's kitchen. The considerations of the kitchen design company which owns this showroom are very similar to those of a production designer

This tends to lead to productions asking for the most prominent, recognisable things, which are often the most difficult things to allow. I'm indebted to the estimable M. David Mullen, ASC, for having made this observation some time ago, but it sadly is the case that many productions don't work hard enough to fulfil these needs. There's only so much which can be done with things that don't look interesting to begin with.

Picking a good spot isn't necessarily that easy anyway. It's one thing to stand in the midst of the perfect location and know that it's perfect. It's quite another to be able to put a subject in the middle of that location and shoot pictures which demonstrate that perfection. Mullen points out that locations are often more about what's beyond the proposed shooting area than what's immediately there. What a location generally gives us is a background – what's behind the subject. OK, that's excessively reductive and the use of foreground objects, parallax, complex travelling shots on a dolly, gimbal or Steadicam can make much more of a location, but no matter what, the place we're in will be filling all parts of the frame that isn’t talent.

There are other concerns – lighting, power availability, dead space for equipment and so on, and all of these things demand choice. People in search of locations, especially on a budget, often struggle to get much choice. How can we make things easier? 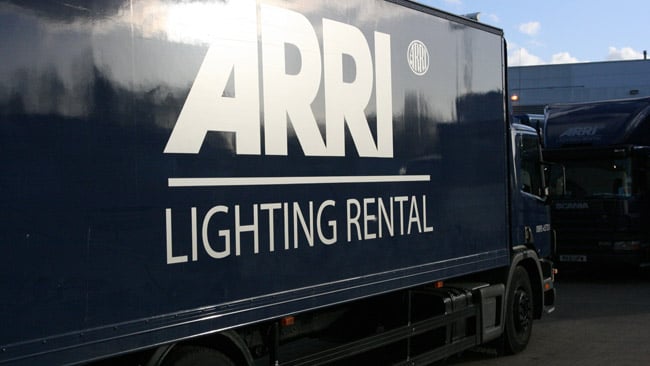 Parking is a factor (yes, this is rather an old photo)

Mainly, don't shoot in the world's production hotspots. Cities such as London and Los Angeles can be extremely expensive because many of their inhabitants assume that all filmmakers have access to a seven-figure budget. Most locations will (perhaps reasonably) require insurance and this can even be a requirement to shoot on the street in parts of the world where cities demand permits. Moving outside the big city can ease off a lot of these requirements and people can even be excited to help out. Los Angeles is clearly a great place to make major motion pictures, but it is reportedly an absolutely miserable place to be an independent filmmaker, for all these reasons. The minimum spend to shoot on the street is thousands per day before the tripod legs have even touched the ground. In return for driving a few hours out of town, things become easier and the standard of the result goes up accordingly – just don't demand a crane set up on the corner of Hollywood and Vine. 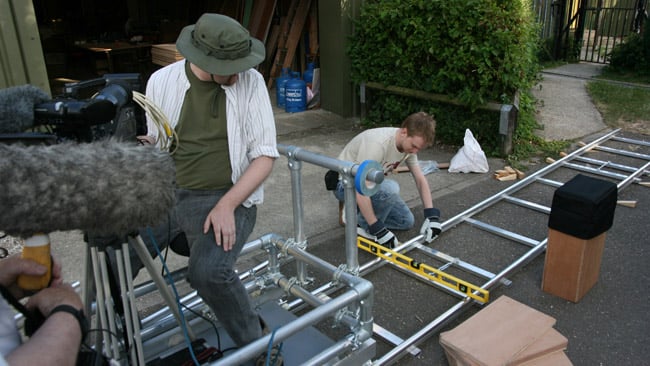 Doing this in a parking lot is one thing. Doing it in someone's lounge is another

Still, what's the solution if we've done our best and we're still stuck in someone's white-walled back bedroom on the fifteenth floor with no access, no power and no way to move back far enough for a master? Next time, we'll be looking at the vexed question of where we put everything, where everything goes, and what we point the camera at.