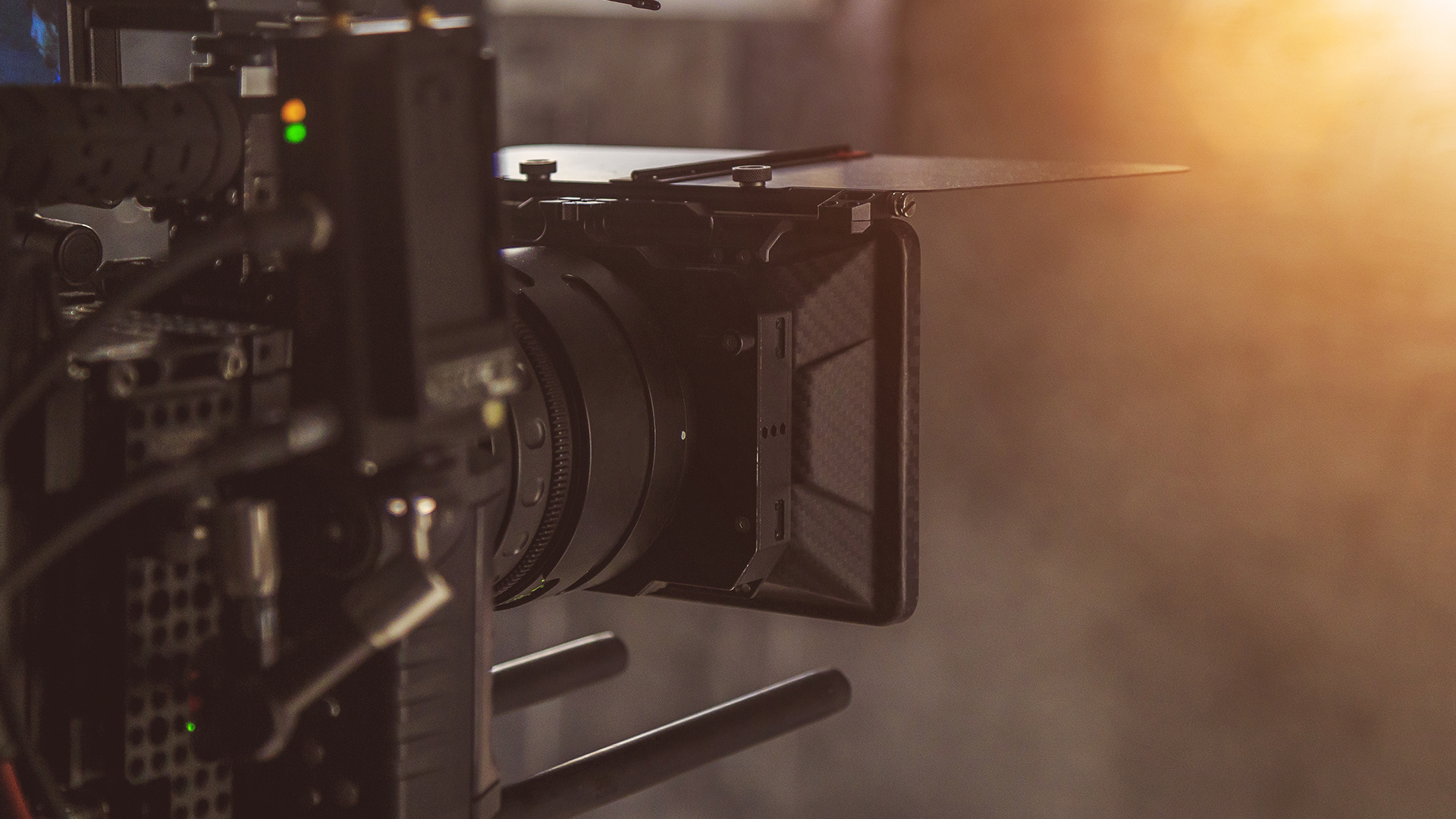 This is not the camera in question. Image: Shutterstock.

Is the world about to receive a brand new 8K cinema camera from Achtel? Be careful what you read on Facebook.

This is not the camera in question. Image: Shutterstock.

In the last few days, posts have appeared on Facebook discussing something that immediately looks like a really interesting camera. 8K by 6K resolution, large format and uncompressed recording at 2GB a second, all mentioned alongside tantalising references to giant-screen presentation in the form of IMAX.

Sounds good, right? Well, new ideas are great and we’re all for them, but there’s a dose of reality to be taken here.

Our first lesson is on the nature of social media. The company behind the camera we’re discussing is run by Pawel Achtel, ACS, a specialist in stereoscopic and underwater housings for cameras. Achtel’s company has produced some interesting and innovative pieces of equipment, and it’s not entirely out of character for such a company to come up with an interesting new camera design. He’s been described as an underwater camera guru, and has an enviable track record of creating worthwhile and useful things.

So far, so good; impressive specs from a capable and interesting company. Facebook seems convinced that this 8K uncompressed monster will be taking over high-end screen production imminently.

In fact, the question is why it hasn’t already, because this announcement, or at an announcement of a camera similar in specification, actually dates back to the end of 2018. Achtel seems to have announced a large-format camera around that time, as evidence by coverage on places like Giant Screen Cinema. It’s hard to say why this has caused a buzz more recently, but it’s safe to assume that it’s simply a mistake – a misreading of an old press release, leading to an inflationary interaction between the echo chamber of Facebook and the pixel-peeping gear lust of the average cinematographer.

It’s not necessarily clear what, if anything, happened after the 2018 announcement. The front page of Achtel’s website does mention an 8K camera. It’s a modification of a Red, described as “the sharpest underwater system ever made.” The company has a lot of interesting submersible housings for recent things like the Sigma FP camera and seems to be busy and productive, but online excitement over a new camera project seems misdirected.

Making a camera is easy. Sort of.

The real concern, though – and our second lesson of the day – is that it isn’t particularly difficult to come up with an impressive specification for a camera, at least if we only care about resolution and sensor size. At risk of trivialising what’s still very advanced technology, there are a number of factories on the planet making sensors that have some big numbers associated with them. Cameras intended for applications in machine vision, which tends to mean things like automatic packing robots and electronic component insertion machines, are quite common, fairly affordable, and can have impressive specifications.

They’re usually made in such a way that they can be reasonably easily connected to a computer, and in 2020 we have small, powerful computers that can easily be packaged up into cameras; it’s possible to make portable, high-resolution cameras with this technology. Arguably, the sensor used in Blackmagic’s original 4K cameras is an example of this. It, or at least related designs, were used in traffic recognition cameras. The problem is that only the very, very best machine vision cameras tend to make sufficiently pretty pictures for cinema. It can work well on film scanners which can use monochrome sensors with coloured backlights and multiple exposures per frame to boost dynamic range, but for realtime cameras things are a little trickier.

Making really good sensors for cinema cameras requires a push for quality in areas that generally don’t make the top few lines of the spec sheet. Yes, you can make a physically large,

8K-wide sensor, but it’s harder to make one that has reasonable sensitivity, noise, dynamic range and colour performance. We have no idea what the performance of the Achtel camera might be or might ever have been or how it was made but without seeing footage, any announcement like this is subject to the old truism that everything works wonderfully in powerpoint.

Perhaps even more importantly, everything is an epoch-making world-changer on facebook, even two years after it was originally announced.