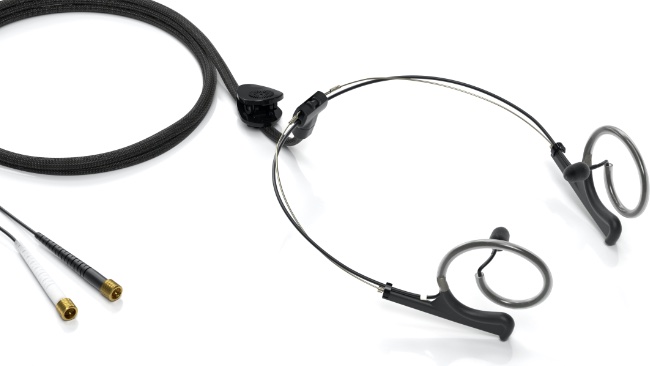 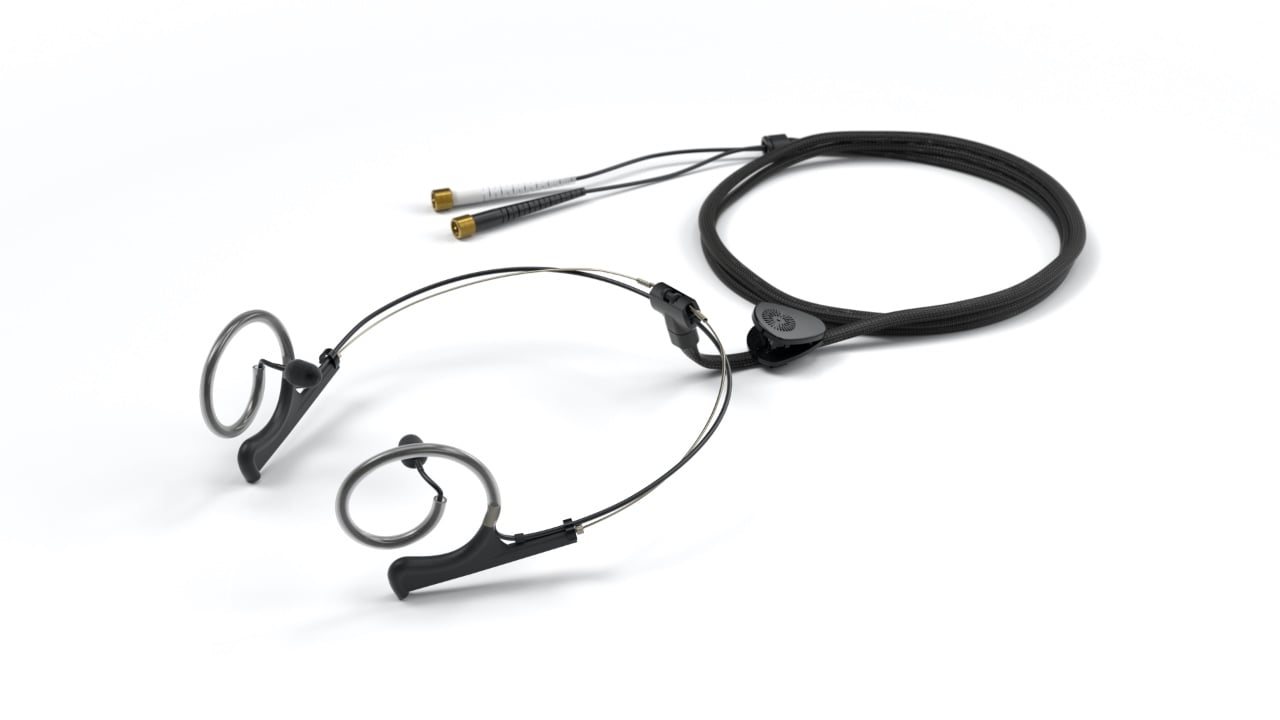 Filmmakers who want to capture authentic immersive audio for their projects should take a good look at the new 4560 CORE Binaural Headset Microphone from DPA Microphones.

Alternatives, like the Sennheiser Ambeo system, 3DiO Free Space and others, are either limited to recording on iOS or Android devices or so conspicuous that you can’t wear them without attracting attention.

Because of the positioning of the microphones and their quality, the new binaural headset’s microphones allows you to capture, in realtime, exactly what each ear is hearing so that those listening to the content — preferably on headphones — will experience a full, immersive sound as if they’re in the same location and position as the recordist.

These qualities are also appealing to other applications such as soundscape analysis, sound quality assessment, sound for theatrical plays, for the gaming industry and more. Even musicians in jazz or classical music have seen a potential in this microphone. Recording the sound from the performers’ or even the conductor's perspective instead of that of the audience offers the ability to share the artists’ sound experience and gives a surround sound experience. 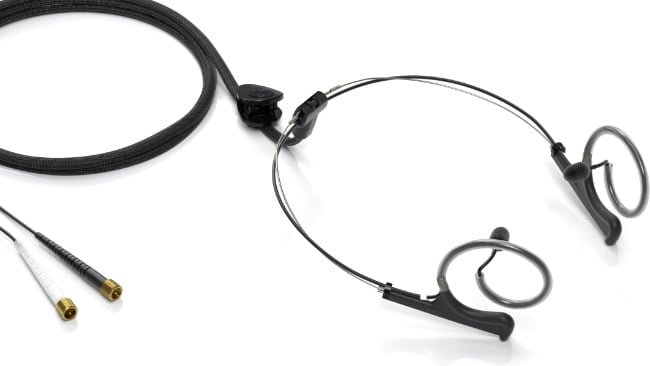 At first sight, the new headset looks like it’s a pair of earphones from the likes of Plantronics, but looks are deceiving. What may look like common earbuds are a pair of 4060 CORE miniature microphones that are mounted on two ear hooks and sitting just outside the user’s ear canal. This allows them to capture the sound being heard by the person making the recording one-on-one. The ear hooks are attached to a flexible headset that DPA says is simple to fit, comfortable to wear and easily adjusted to suit the dimensions of each individual head. Foam screens are supplied with the microphones to secure their position and offer damping of wind noise.

What DPA has done with the 4560 CORE Binaural Headset is turn what used to be a hack into something that is much more comfortable and effective for the sound recordist. The 4060 CORE mics have been the choice of many professional recordists on major motion pictures including “Spider-Man: Homecoming” and “Mission: Impossible - Fallout”. Many of them hacked their individual 4060s by putting them in their ears. That made for convincingly binaural recordings, but to achieve perfection the individual mics in any binaural setup need to match as closely as possible in terms of sensitivity. 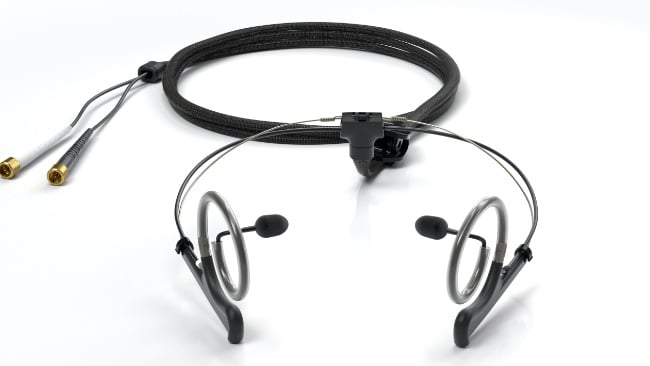 With the 4560 CORE Binaural Headset, DPA now offers a complete solution with a set of microphones that are carefully paired to be as close in sensitivity as possible. Furthermore, they can easily be worn as well as attached to recording gear like DPA’s MMA-A Digital Audio Interface that can be connected to any iOS-device. DPA says that recordings made with the 4560 CORE Binaural Headset are so accurate that listeners often turn their head looking for the source of the sound, which makes this product useful for film recordists who want to gather content for atmospheric sound.